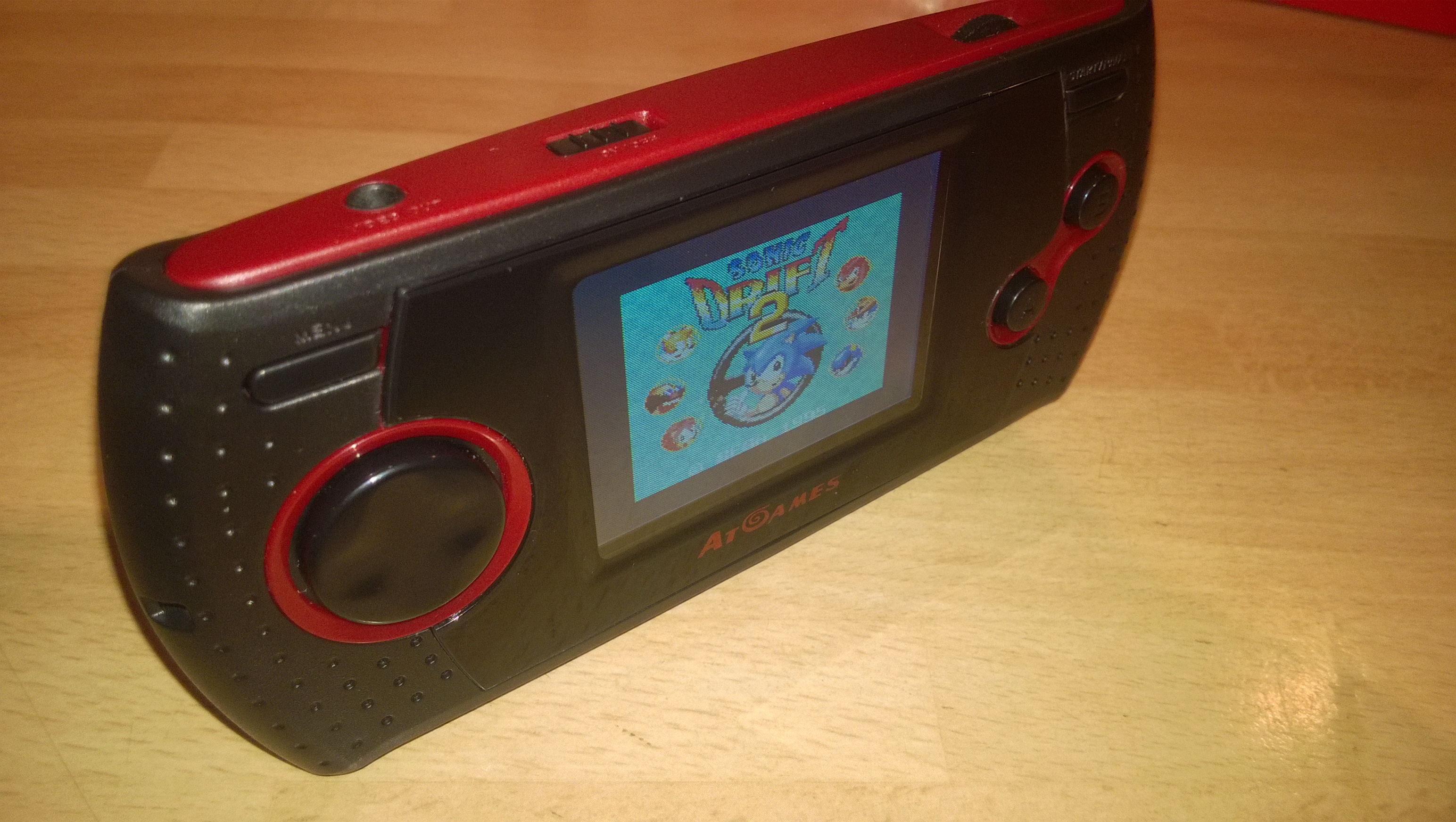 Handheld consoles are a thing of the past but they are making a comeback just like consoles of old which are also now coming back but in a miniature version and we can’t get enough of them they are an epic reminder for those in the day of what we use to play as kids and recently I just purchased the  Super Nintendo Mini Classic and love it, Given its graphics are 8bit which is the same for this handheld it brings back those memories and I actually spend some time on it, Gaming for me has drifted slowly over the years as I geared towards mobile phones and so on.

This handheld has offerings of the same given its got just a 2.4 inch LCD but you can connect it to a TV which is excellent and enhanced the experience even more rather than confining yourself to a little compact box and for those who are real gamers of old probably would not last long on the tiny screen but then again it’s not so bad either for lounging on the couch,in bed or if you are like me a visit to the loo and this comes with me instead of my phone,its portable and light and also a robust unit and will take a few drops I would imagine.

The controls are also familiar with a multi directional navi pad and two buttons to the right which are again functional and offer different moves or can be used both together there is an instruction guide within to guide you on what buttons do what per individual game. This is powered by Three AAA batteries (not included) nor expensive either and last quite some time again these can be bought at the till or in Argos itself where they have some good deals..

Overall its a great little package perhaps for kids but not to leave the adults out there is 30 games here which will bring you back to those years and Sega games we all remember so so well,this is of course if you came from the same days of the original formats. It will keep you occupied and also keep kids occupied and not forgetting there is a headphone socket to boot so you can also have some peace with whoever plays with it that’s if they don’t want to hook it up to your main TV..

As mentioned there is 30 games installed and take not there is no expandable memory so you can’t add to it nor remove it is what it is which is plenty..

THE 30 GAMES INSTALLED ARE AS FOLLOWS.