Unboxing ,Set up and quick gameplay of the #SuperNintendoClassicMini.#gaming 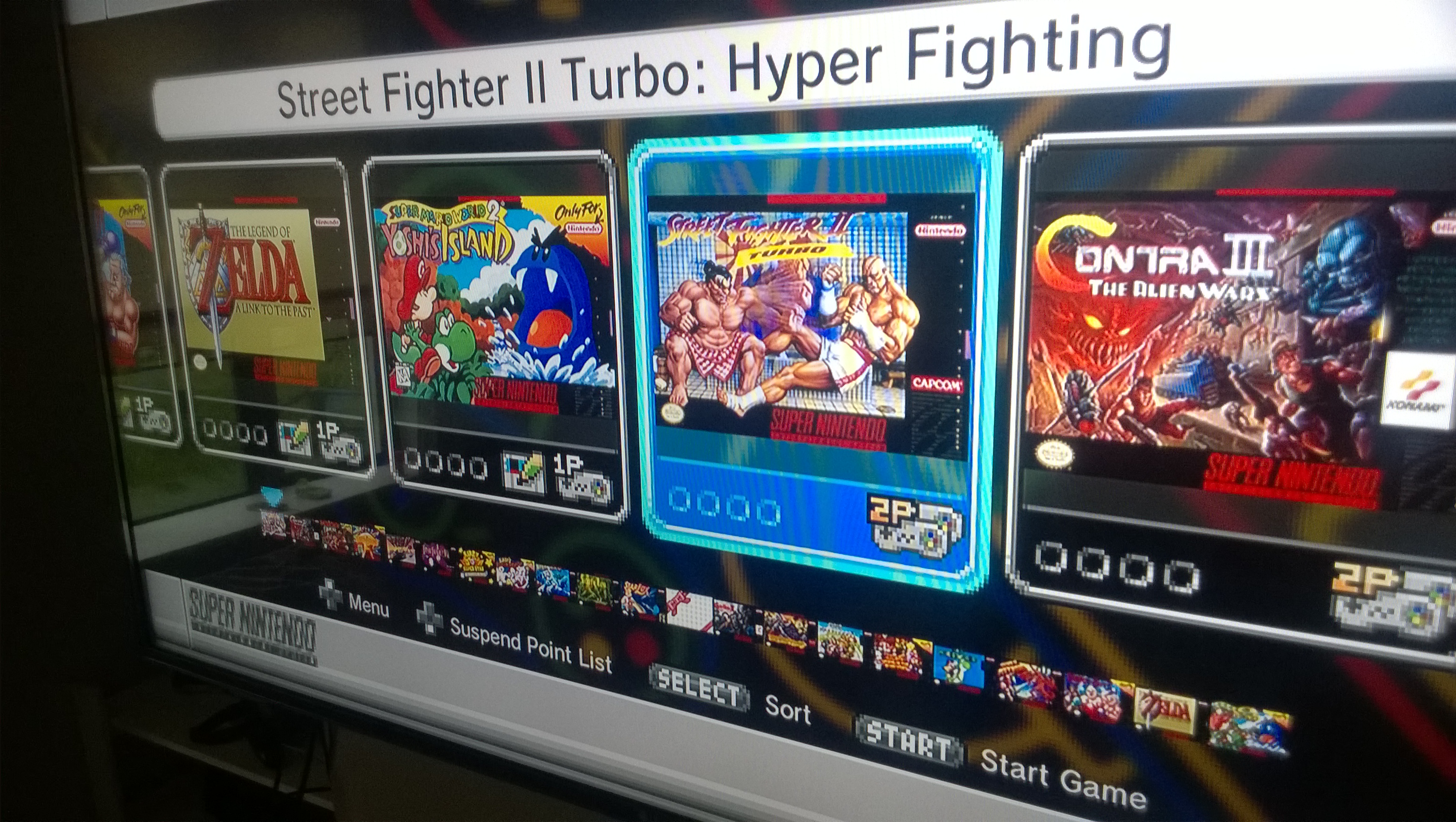 Finally its here and the reason for me jumping on this unit in particular was it was the machine I spent countless hours on as a teenager and when i was a hardcore gamer which faded over the years rather quickly. However as time went on I did continue to but the latest consoles even up until last yeat but spent some time on them over the weekends but nothing compared to how long I played the Super Nintendo and previous consoles.

So this was more a nostalgic pick up for me rather than having the pure gamer attachment but I will spend some hours on this and go have a shot of clearing those games from beginning to end.

If you are picking one up or thinking of it still steer clear of them price gouging bastards at CEX and try relevant stores like Smyths Toys ,Gamestop and Argos and also steer clear of any Advertising ads looking for unrealistic amounts of cash, I just dont buy that supply vs demand bollox.  Any questions you may have feel free to ask.