Does AI have the ability to take over – The latest from Naked Security by Sophos. #AI 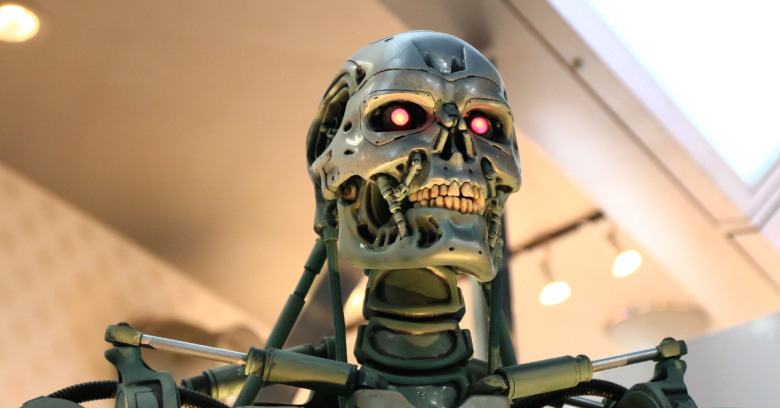 With Artificial Intelligence (AI) becoming a reality, what’s to stop machines from growing smart enough to wipe us all out? With film and TV dramatizations such as Terminator, The Matrix and Westworld taking centre stage in popular culture, it’s important to think if what they depict is actually a possibility.

According to Sophos Data Scientists Madeline Schiappa and Ethan Rudd, an AI takeover is very unlikely. In fact, they warn against the irrational panic and suggest looking into just how much machines are achieving compared to human-level intelligence.

Some giants of the tech and science community — Elon Musk and Steven Hawking among them  have publicly worried that artificial intelligence (AI) could someday be the end of mankind. Amongst other things, Musk has suggested that governments should start regulating algorithms to thwart a hostile AI takeover.