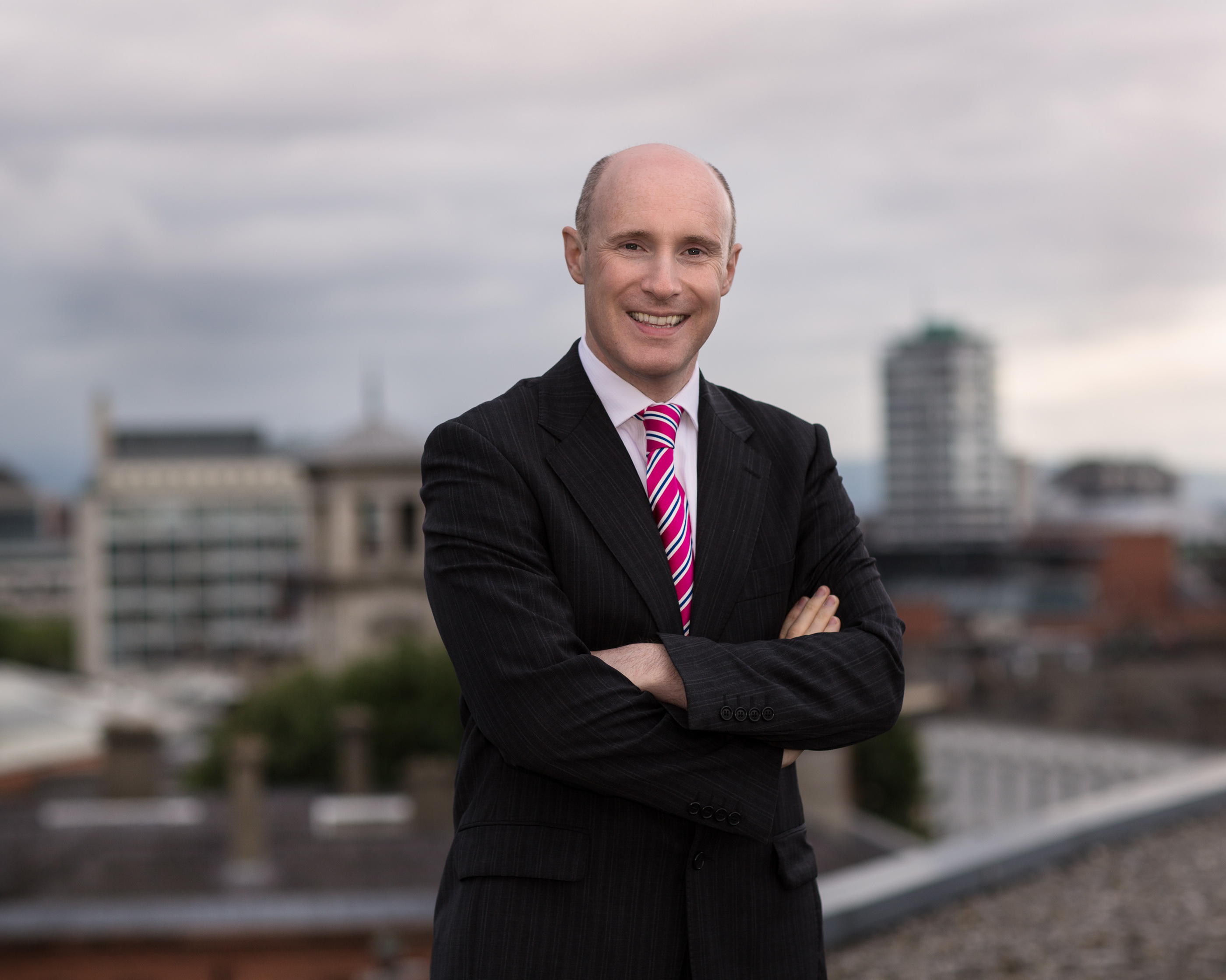 The survey was carried out among web, marketing, recruitment and leadership professionals in higher education across the US, UK, Canada, Ireland, Australia and South Africa.

The survey also found that 37% of higher education professionals have high levels of job insecurity. When asked to rate their personal job security in the context of Government policy, student recruitment challenges and internal restructuring, just 28% of respondents stated that they feel highly secure in their current role.

Piero Tintori, CEO and Founder, TERMINALFOUR, said: “There’s no doubting that Brexit and the election of President Trump has caused some rumblings in student recruitment teams across the globe. 56% said visa and travel restrictions would impact recruitment targets.  Let that sink in. More than half of the participants think travel restrictions will effectively cost them millions in lost revenue.”

Commenting on these results, Tintori said, “The results of this survey serve to illustrate the ever-present challenge of filling seats. The statistics reveal a mixed bag when it comes to vacant seats.  What really causes alarm bells for me is the lack of awareness shown by many respondents when it comes to the percentage of vacant seats in their institutions, with many unable to even guess at the answer.

“This drives home the point that there’s a big disconnect between the organisational goals of the institution and the online goals.  One informs the other; it’s unconscionable that these figures aren’t understood across an institution”, he continued.

The survey also attempted to reveal web priorities for marketing and digital teams in universities and colleges.   A new question for the 2017 survey was the level of adoption or incorporation of web based personalisation on higher education websites.  The results were surprisingly low. 79% of respondents said they did not incorporate website personalisation on their institution’s website; only 14% stated that they did but this figure included 6% that only had location based personalisation.

61% stated that web accessibility improvements were a top 3 website priority in 2017.  62% of this figure stated that ‘Legal & Policy’ forces were behind its prioritisation followed by social factors at 25%.

Piero Tintori commented: “We’re seeing lots of cases where higher education institutions, particularly in the US, are getting into real legal trouble by not meeting basic accessibility standards. As a result, digital transformation initiatives are sometimes being driven by or accelerated by the threat of litigation, with institutions now releasing funding to make sure their websites meet these standards to avoid stark financial penalties.”

“The other side of the debate is that accessibility opens the door to opportunity. 285 million people in the world are visually impaired, between 1% and 9% of the population have movement related disorders, and 15% of the US population has a learning related disability. These are potential and prospective students and a failure to address their needs is a failure to tap their potential to join your institution.”