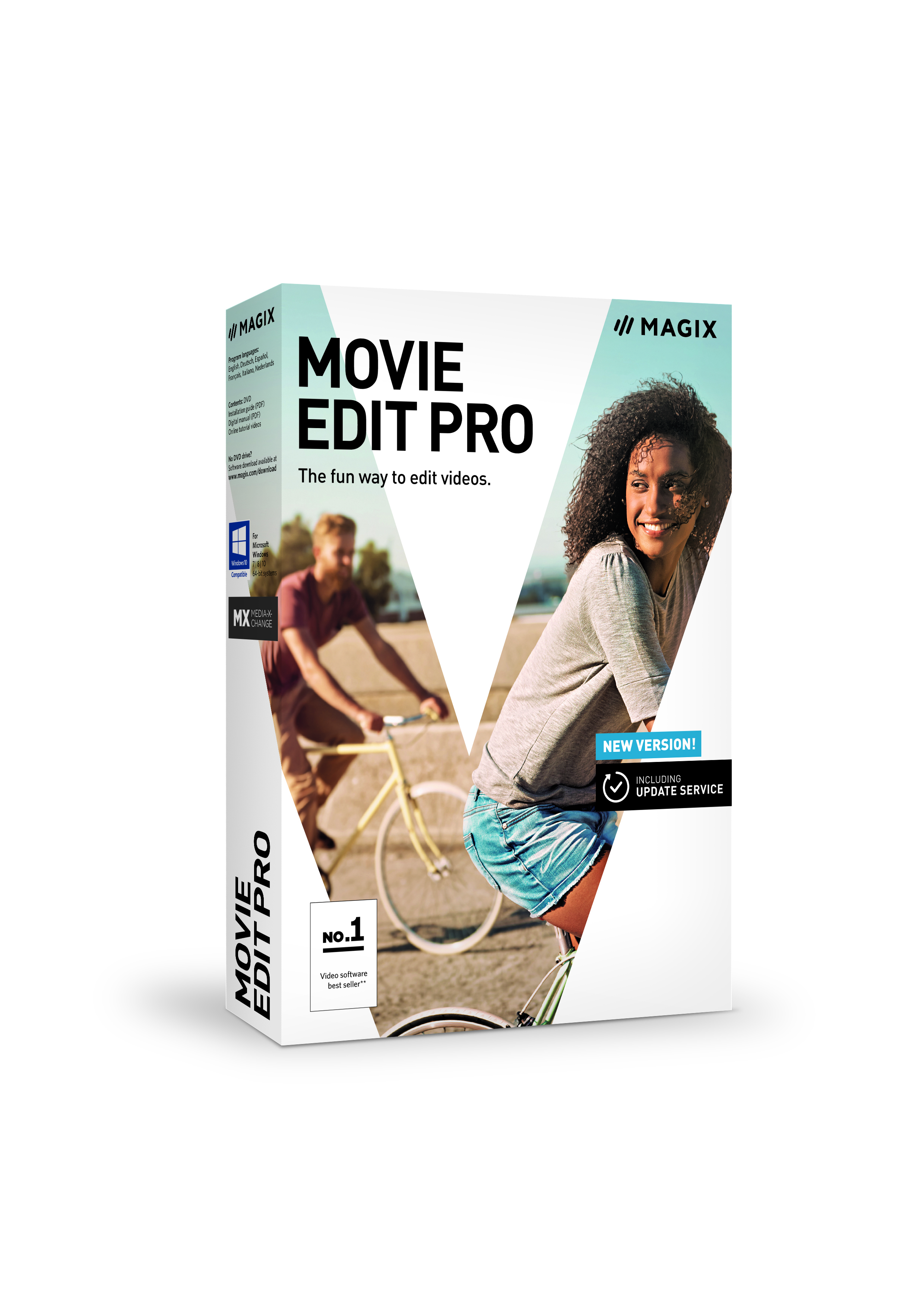 With the release of the new Movie Edit Pro, MAGIX brings a software to the market that has been designed completely to customer feedback. New features include up to 5X faster video editing, smoother display for up to 4K resolution and a comprehensive range of effects.

The brand new version of Movie Edit Pro is the result of close cooperation between MAGIX developers and Movie Edit Pro customers. Listening to customer feedback, the most sought-after requests including faster speed and smoother previews, even for high-resolution  4K videos, has been incorporated. The effects area is now also perfectly synced to the user’s workflow and can be customized using the new, integrated Store. Ongoing collaboration with customers will continue to be reflected in forthcoming updates, which are included for free to customers who have bought the new version, thanks to the MAGIX Update Service.

INTEL GPU hardware acceleration has been activated in Movie Edit Pro. As a result, editing video material can now be completed 5X faster than in the previous version. Even hi-res material up to 4K now plays smoothly on your preview monitor! The most sought-after customer request for smoother, more stable video editing has now been made possible thanks to cooperation between MAGIX and Intel.

Up to 1,500 effects in an expandable collection

Intros/outros, transitions, film templates and now soundtracks are available to users in a quantity and quality that’s never been seen before. In the new Movie Edit Pro Store, users can expand  their selection of effects already available in the program. The effects areas itself has been redesigned in an aesthetically pleasing, clearly laid-out tile format. All effects can be accessed with a single click, making video editing even easier and faster than ever before. A coupon worth up to € 49,95 / $49.95 / £39.95 in value for five effects is included in Plus and Premium program versions.

Users can now work with 4 of the most-requested plug-ins: NewBlue ColorFast 2, NewBlue Elements Overlay, iZotope RX Elements & HitFilm Movie Essentials. The latest effect plug-ins are included in the Premium version and are available in the two other versions at a special price. Also included are picture-in-picture effects, split screens, high-quality sound optimization and original film effects.

The all-round solution for 360°

Movie Edit Pro also provides a unique and complete solution for optimizing 360° recordings. The latest features such as 360° stitching and 360° perspective rotation complete the comprehensive set of 360° features with 360° effects and 360° to 2D cutout animation.

With the purchase of the latest Movie Edit Pro version, users will also receive forthcoming feature updates for free. New features available in November: Discover total freedom in the Timeline! Tracks can be customized to the user’s needs at any time, enabling a simpler, more flexible video editing workflow. Another feature to be released in November designed in line with customer feedback is the chroma keying feature, which is now significantly more user-friendly.

The new version of Movie Edit Pro is now available online and in stores worldwide.