Thousands of Android-spying apps in the wild: what to do about #SonicSpy #Apps #SophosLabs 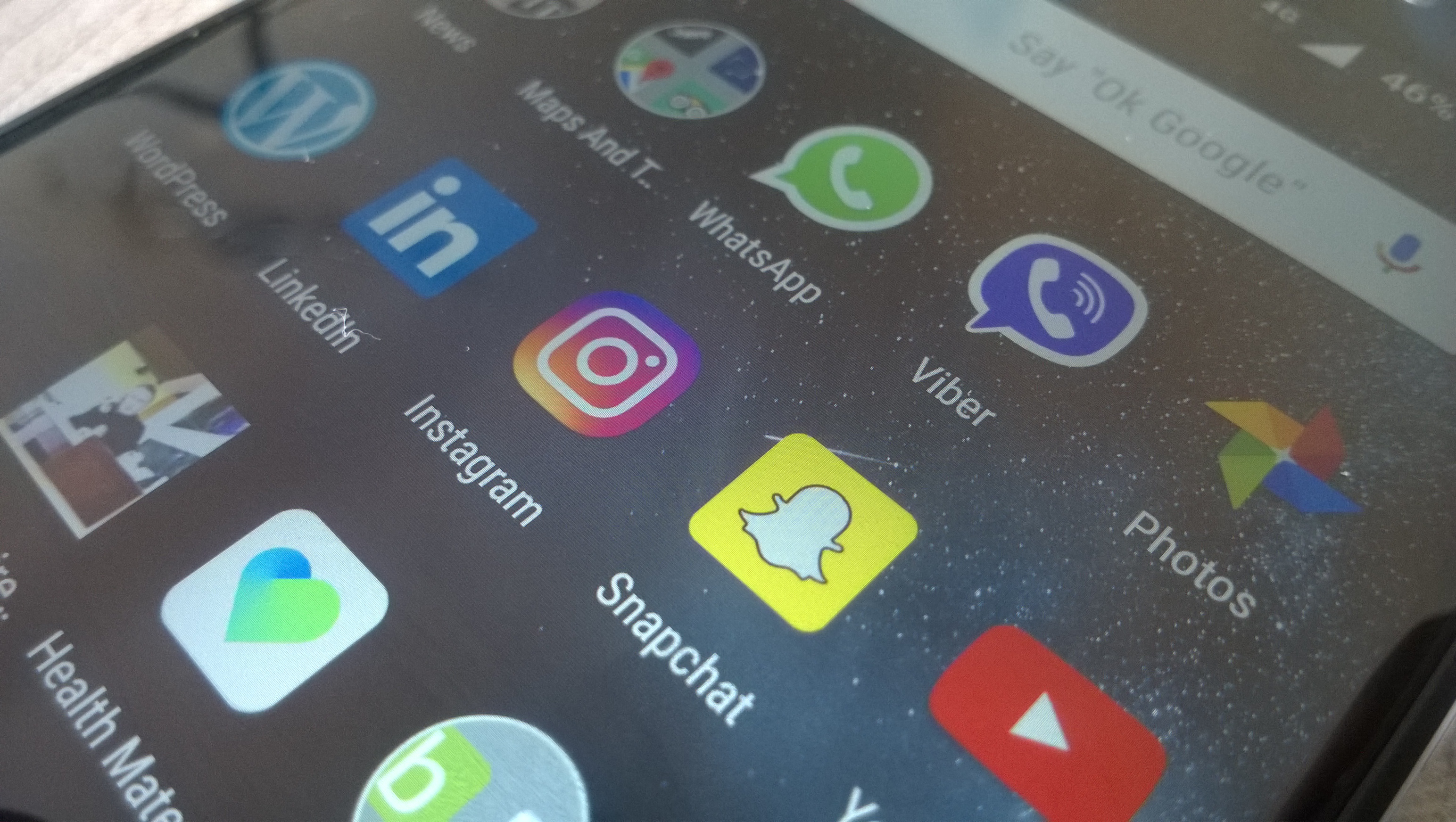 Android users have a new threat to be aware of: spyware apps that steal data from the devices they infect. Some samples made their way to Google Play, but the vast majority is coming from other online sources.

Google booted the apps from its store after they were discovered. Researcher Chen Yu said the Google Play versions had “tiny installation numbers and existed for a very short time”. Though three were found on Google Play, SophosLabs has counted 3,240 SonicSpy apps in the wild. Some reports place the number at 4,000.

According to multiple reports, a single bad actor – probably based in Iraq – has released these apps into the wild since February.

On the devices it infects, SonicSpy removes its launch icon to hide itself. It then connects to a control server on port 2222 of arshad93.ddns[.]net, according to Michael Flossman, a researcher from Lookout who first reported the spyware’s appearance.

The continued presence of malicious Android apps demonstrates the need to use an Android antivirus such as our free Sophos Mobile Security for Android.

By blocking the install of malicious and unwanted apps, even if they come from Google Play, you can spare yourself lots of trouble.

In the bigger picture, the average Android user isn’t going to know what techniques the malware used to reach their device’s doorstep, but they can do much to keep it from getting in – especially when it comes to the apps they choose. To that end, here’s some more general advice: