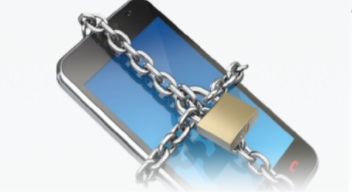 Antivirus mobile apps are here, and they aren’t who they purport to be.

RiskIQ today reveals it has identified hundreds of malicious antivirus apps, capitalising on ransomware fears and putting users at risk.

Using RiskIQ’s mobile database, hundreds of examples of apps that claimed to help defend mobile phones were found to be preying on unsuspecting users by pushing adware, trojans, and other malware.