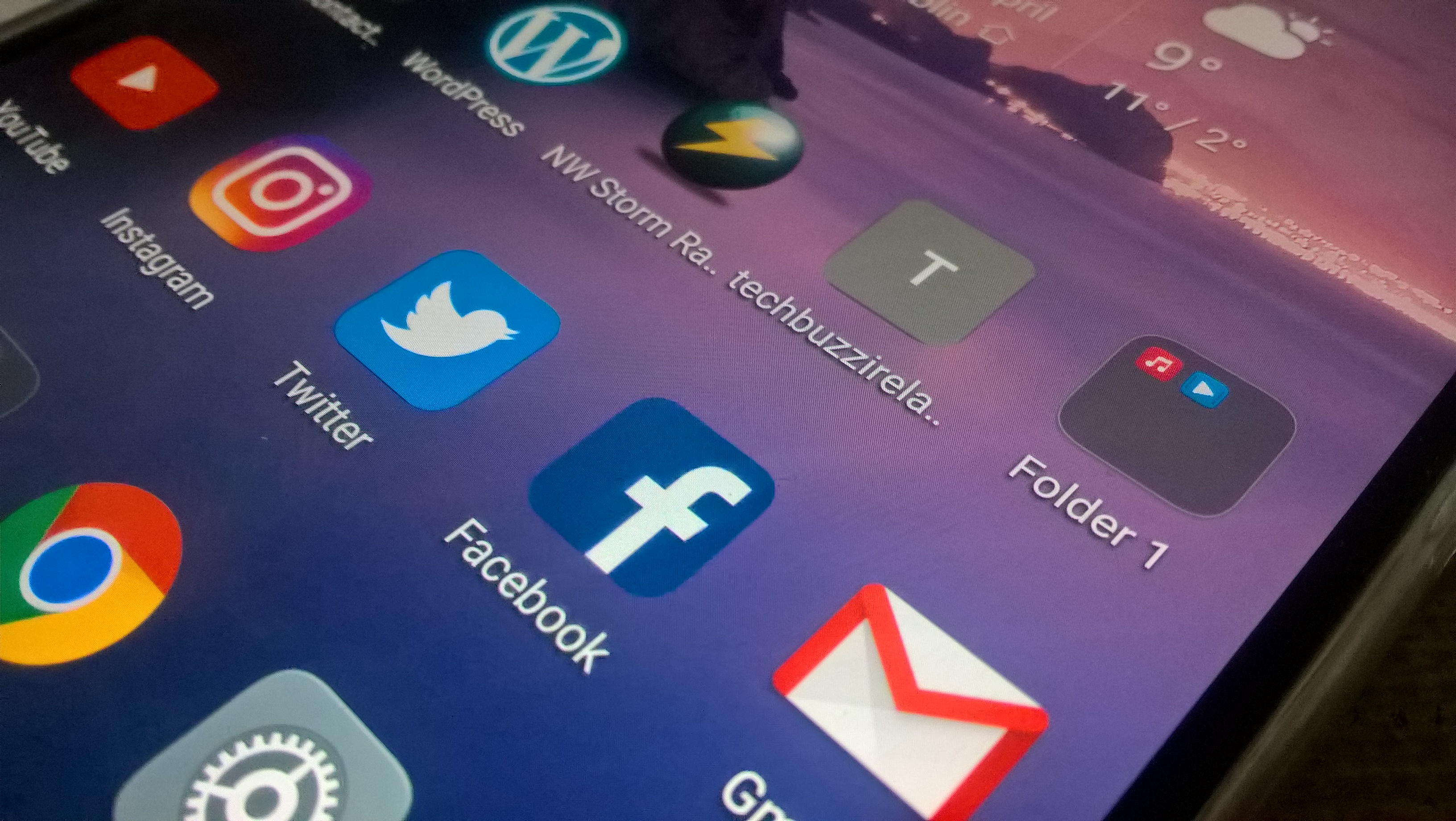 Almost half do not scrutinise app details, 60 per cent rarely review permissions being requested before download..

On more than one occasion, 12 per cent of people in the UK mistakenly installed an app in the belief that it originated from a trusted source later to find out this was not the case.

Poor security awareness, coupled with an insatiable demand for mobile apps, are placing UK consumers’ identities and devices at risk. A new nationwide survey commissioned by RiskIQ of 1,000 people across the country* reveals that almost half (45 per cent) do not scrutinise the app’s details while 60 per cent never or only occasionally review the privacy policy and permissions requested by the app before downloading. Such a fast and carefree approach to mobile apps is leaving UK consumers vulnerable to cyber criminals seeking to infect the mobile devices and steal information from unsuspecting victims.

With 3.8 million cyber-crime offences[2] reported in the UK last year, cyber criminals are capitalising on consumers’ poor security awareness. Despite the prevalence of malvertising as an attack vector, RiskIQ’s survey found that 45 per cent have clicked on an advertisement promoting a mobile app, movie or game. This is followed by over a third (37 per cent) who have clicked on a link in an email, website or social media feed to download an app, movie or game. Consumers’ propensity to click through without thoroughly inspecting details such as the developer, last version update and any reviews, increases their risk of downloading counterfeit or malicious apps. Alarmingly, on more than one occasion, one in ten (12 per cent) have mistakenly installed an app in the belief that it originated from a trusted source later to find out this was not the case.

Colin Verrall, VP EMEA, RiskIQ comments, “Unlike businesses that are becoming increasingly mobile security savvy, many consumers remain unaware and vulnerable. Given the volume of personal information being requested and shared through mobile applications, the need for better mobile security awareness has never been greater.”

Generational and gender differences in mobile app and security behaviours are also apparent:

“The vastness of the app store ecosystem provides the perfect place for malicious actors to hide, luring consumers into believing their apps are official or their brand affiliation is legitimate. RiskIQ works with many major organisations to police their apps and brands across hundreds of different app stores but it’s no replacement for consumer vigilance. With the number of blacklisted apps** doubling between 2015 and 2016, it’s time for consumers to up their ‘security awareness’ game”, concludes Verrall.

* The Mobile Apps survey, conducted by Ginger Comms on behalf of RiskIQ in March 2017, sourced answers from 1,016 nationally representative UK adults aged 18 and above.