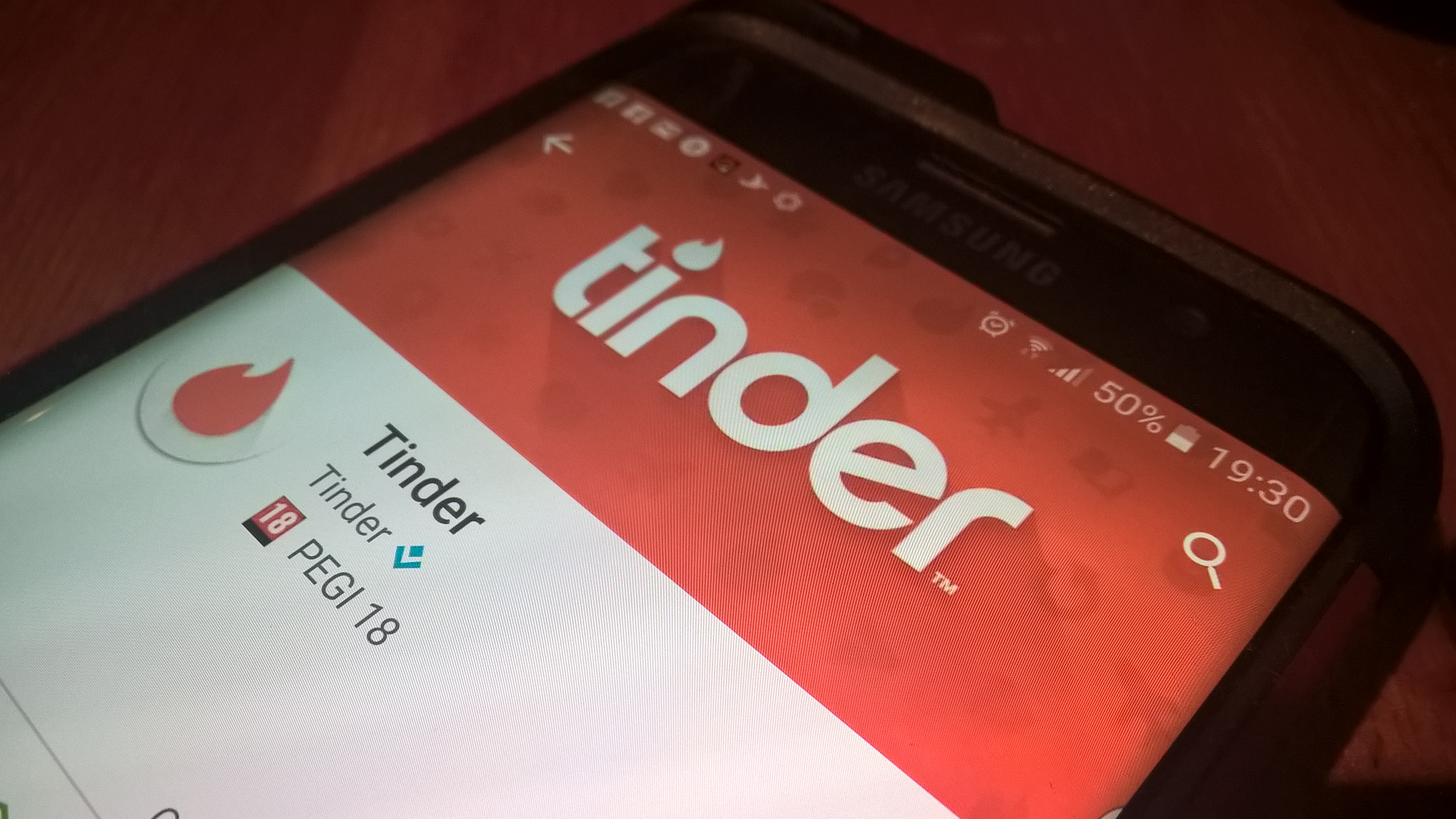 It was four years ago this month that an app named Tinder first made an appearance in the App Store and, since then, the dynamic of online dating has shifted considerably. While long-standing dating websites focused on using a wide range of information to find your ideal match, Tinder replicated the more realistic scenario of making the call based on the person’s image, along with some minor nuggets of information, similar to trying to pick someone up in a bar. This simplified approach has worked a treat with 40 million people who have downloaded the app since it first became available in 2012.  Tinder is due to turn 4 years old today the 12th of September. Tinder has really become a phenomenon in online dating check out some more..

This infographic by Carvaka (https://carvakasextoys.co.uk/) tells the story of Tinder from its foundations in a California university through to the billion-dollar enterprise that it is today. The company has had a brief but eventful history, not least with co-founder Sean Rad being deposed as CEO in late 2014 before returning to the role within a matter of months. Tinder has also been targeted by naysayers who believe that it is taking a shallow approach to dating, but considering how successful the business has become, dissenting voices won’t bother its powerbrokers in the slightest.
Every single day, there are 1.6 billion swipes worldwide on Tinder, 26 million of which will end up in a match. Also, contrary to its common perception as a platform for mostly hook-ups, 80% of its users are actively seeking a long-term relationship. Even the move into freemium monetisation hasn’t stalled its progress; it was introduced almost a year ago and had one million subscribers in less than six months, with that figure set to hit two million by the end of 2016.
Tinder’s popularity shows no sign of abating. If anything, the introduction of features such as Tinder Social, where you can see your friends’ social plans for a particular night, proves that this hugely successful dating app is very much on a winning streak. Check out the info graphic below for a cool guide on Tinder’s impressive four years of existence.