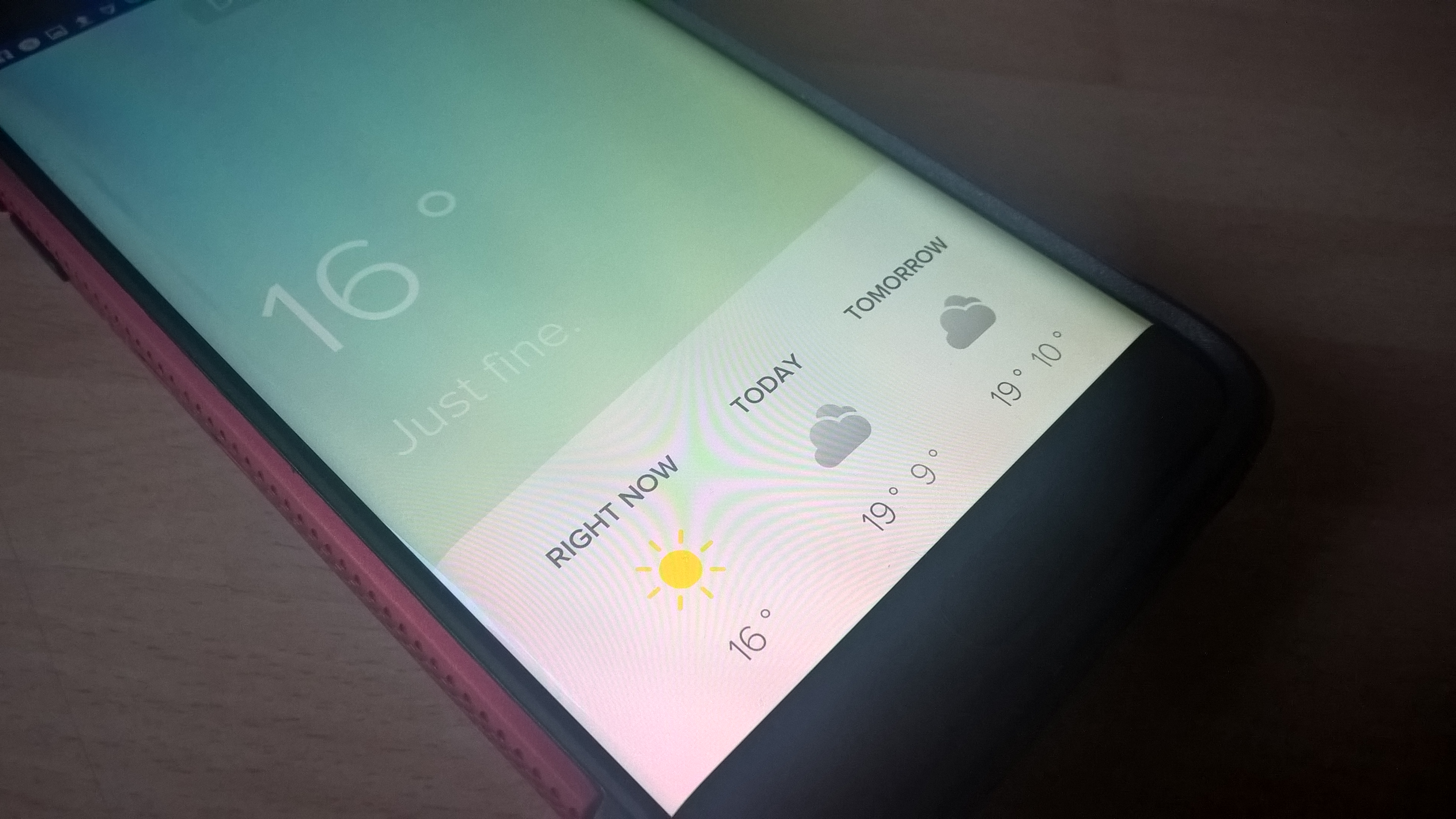 Most of us rely on the weather forecasts we hear on the radio or see on the TV after the news bulletins and most of the time they are right but sometimes they are wrong, long range forecasts for example realistically speaking can be 10 days long anything else is waffle as far as im concerned, As a weather fan I use apps that give live data or trustworthy apps We are all used to seeing clickbait weather reports saying “HORROR ATLANTIC STORM” for example which was recent on our own news and then the ones we see that state “The coldest winter in decades/The hottest Summer on record) There is one person most weather buffs will know who comes out with that and the red tops that post it, Just ignore those headlines.

For the most of us we like short range forecasts,there is plenty of apps that are available for that we have featured quite a few over the last year or so and one app just recent. Today we are here to talk about a new app called Aerium which is available on Android and iOS..

The app has a simple clean user UI and within the app you can push notifications a day before its set to rain,Of course this is location based and will require you to have your location on.. Having used the app for a few day’s its just a simple elegant app thats easy to use and set up and easy on your battery to boot..

Raul from Aerium tells us…

There’s 3 of us behind the app, a designer (me), my brother (iOS developer) and a good friend of mine (Android). We made Aerium as a beautifully working alternative to those heavy weather apps. The download number of the app is somewhere around 90k on iOS only. The feedback from them was fantastic.

Right now we’re working to release the second version of the app alongside with its Apple Watch & TV companion apps. It’s going to be awesome.