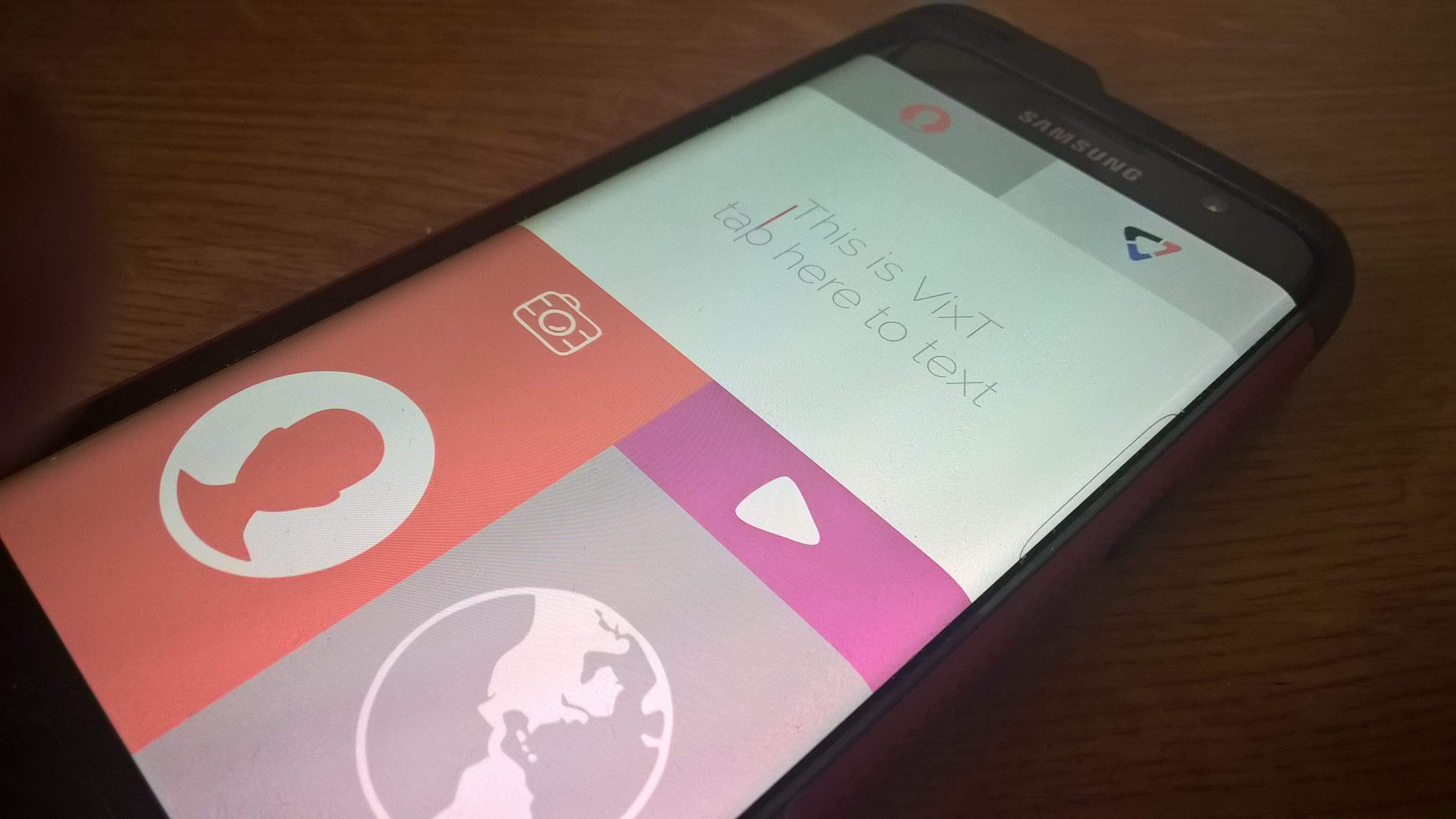 SMS or the humble text message as we know it is dying a slow death and in recent times we have seem some new applications to try make them a little less boring but the fact of the matter is the native SMS text is dying as we have now moved over to messaging apps such as WhatsApp and Viber  and of course lets not forget Facebook Messenger,However there is still quite a few using SMS as a traditional way of communicating,Yes we can be creative natively in all the apps that are available today buy using emoji/emoticons and so on but for the bog standard SMS there is not much going for it. There is apps however that do provide some more features but they mostly mean that both user and sender has to have the app installed and some are not fully cross platform.

VixT is an app that turns your sms into videos watch the video below..

Create, edit and share video mashups with your friends.
VixT automatically converts your text into epic video montages (mashups) in seconds.
VixT allows you to record and edit videos on your mobile with ease.
Videos can be easily shared across all popular social media and instant messaging services.
You can build your own personal video library or use videos from VixT users around the world.

WHY USE VixT:
• SPEED – create and edit videos in seconds with VixT
• CREATIVITY – unleash your creativity and turn yourself and the world around you into VixT words
• EXPRESSION – there are no better emoji than a real face to show real feelings
• COMMUNITY – join VixT users around the world and share new videos for words in all languages
• FREE – there are no subscription or hidden fees
When you type words in VixT the app analyses thousands of videos hosted in our library to generate a video montage. They are generated by the other users as anybody can give their creations to the public.

Review of the Mobiletrader Application From Major Financial Broker Roboforex