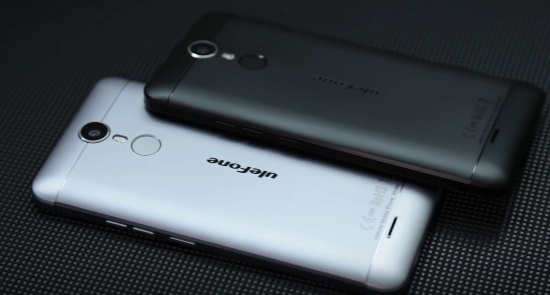 Ulefone have just announced their latest handset is now up for pre-order  which is said to be the best in its class and for the price asking a measly sum of  109.99 USD..

There is plenty of new cheap Androids to pick from today which are taking chunks from the bug players in the market and this is something to consider perhaps if you are on a budget,again it sports a now familiar design which has become boring for some..This however does look nice and sleek given its familiar looks which are quite obvious.

For what looks well and the specs on offer for the price to pay it looks like a good deal to be had but we shall wait until our review unit arrives and then we will see it it lives up to job..