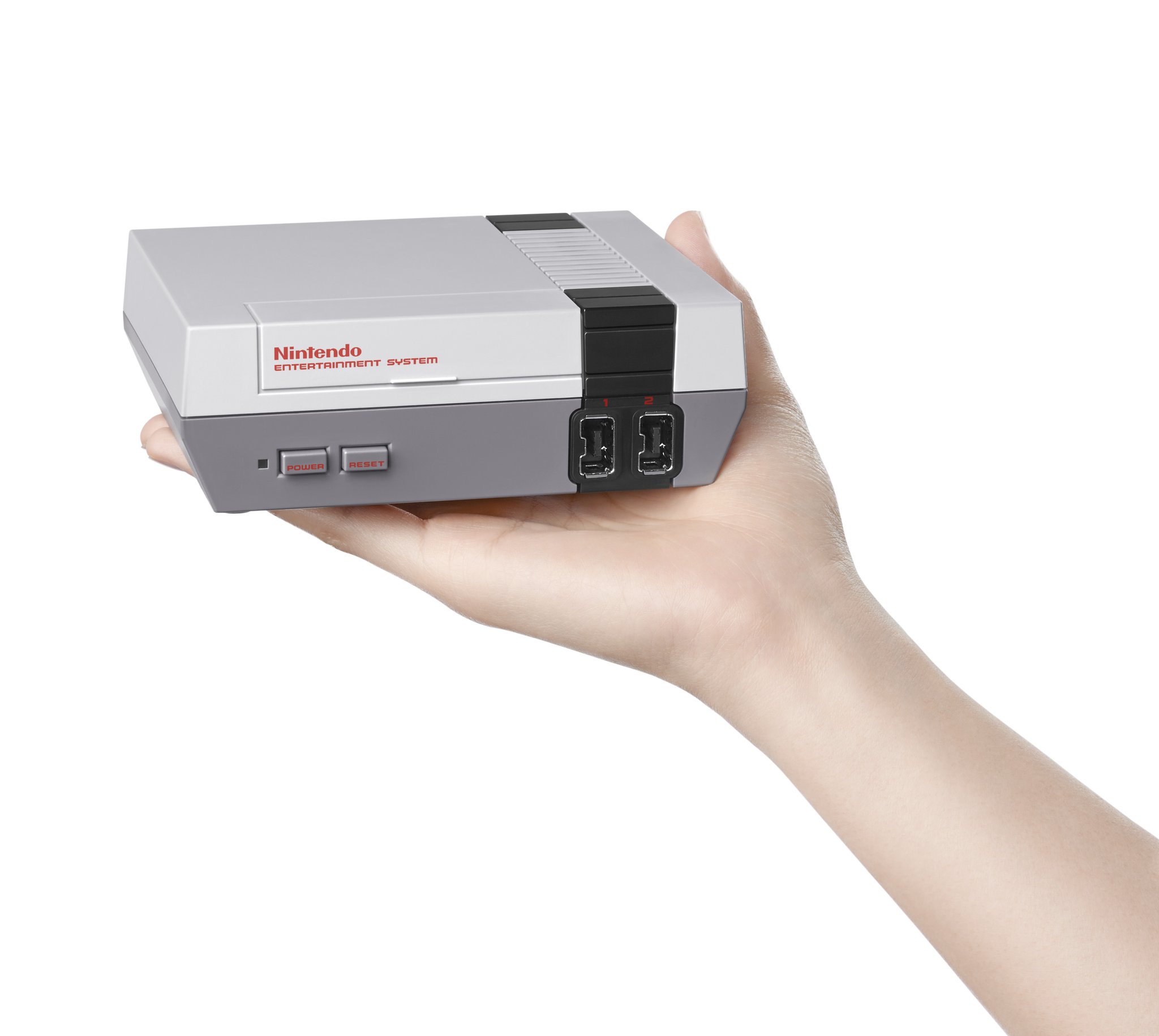 If you’re like, you probably know what are we talking about here. All those countless hours we spend in our bedrooms playing with our siblings or cousins to see who was better playing Galaga.

And for the not so young around, we talking about one of Nintendo’s best-selling consoles:

The NES is coming back to stores! Pick up the new mini NES Classic Edition on 11/11 w/ 30 included games! pic.twitter.com/wFDw7lHWb7

Back in the 80s there was nothing better than playing your favorites games at home. Those games were so good than even today you can find newer versions or simple “ports” to work on our smartphones via a simple APK or an emulator.

Today Nintendo officially announced that they’re going to be releasing a revamped version of it called Nintendo Classic Mini.

This version comes with improved (too improved for those who remember how it was) video output with an HDMI connection to pair with the newest TVs out there, and its own version of the NES Controller

That package comes with the console,  a controller and a USB cable to power the device

But as weird as it sounds , there’s no AC adapter so you’ll need to buy one (or use one from another gadget) to actually turn it on.

As we’re talking about a mini version of your old console, your games cartridges will not work with it, instead it comes with 30 games preloaded.

The included titles are:

As you can see, most of those titles were best sellers back then, and some of those have a bunch of loving memories.

Unlike modern games, there will be no online connections or accounts, but unlike old games you can save your progress and specific point of the game without the need of codes like the good old days.

The launch date is set to November 11th, just one year after their 30th anniversary. For you to remember (and for the ones that never watched it before) here´s the very first TV ad

The console will have a price tag of $59.99 which honestly is way cheaper than I expected, but totally love the price.

The extra controller will set you back at $9.99

What do you think of this? Will you buy one once they´re available? Let us know in the comment section below or tweet us with your thoughts.