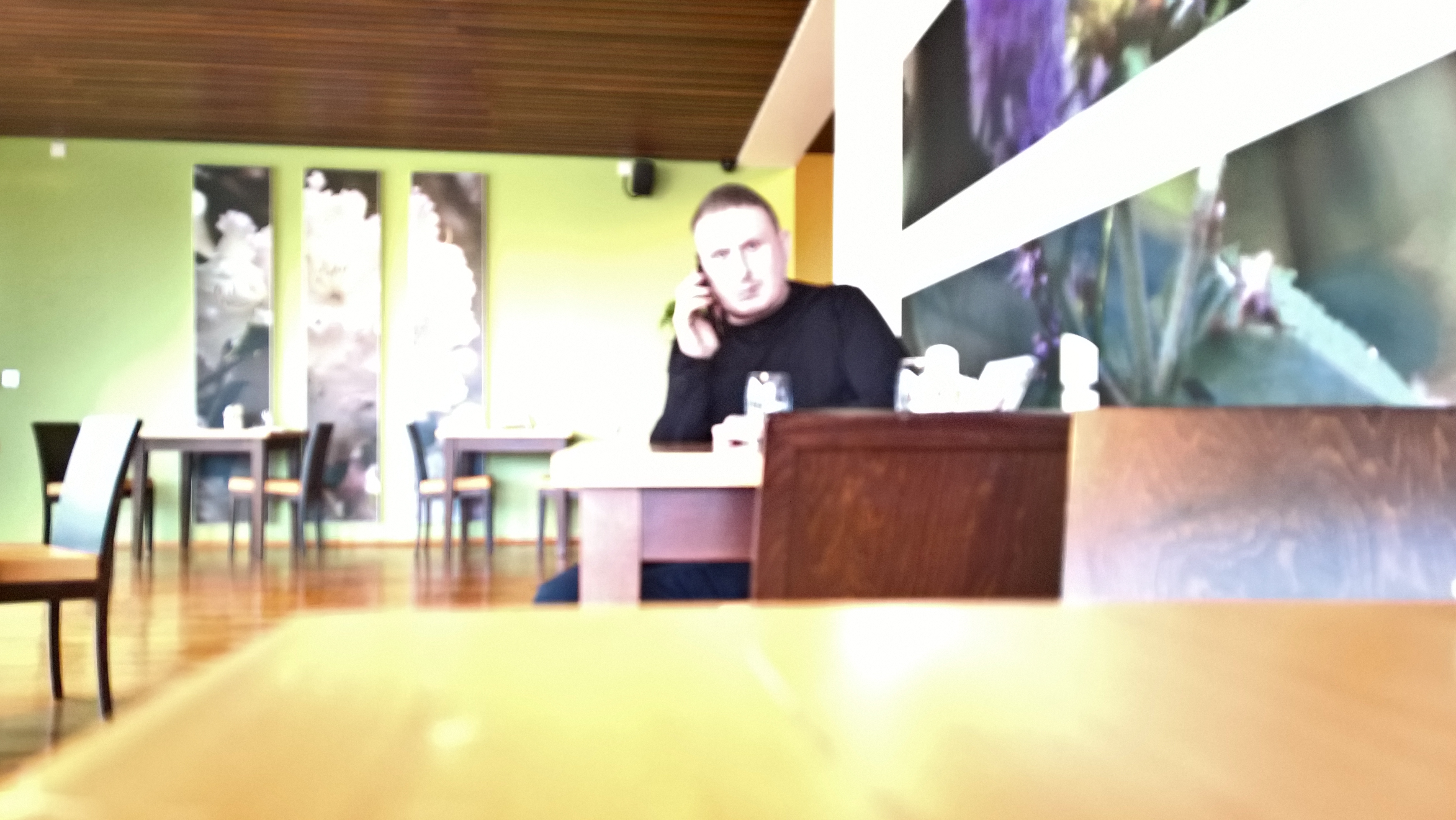 Users of the BB PRIV on T-Mobile have been waiting for the official update since it was announced, but for one reason or other was delayed.

They were able to get it as beta through the Beta program Blackberry itself offered, but now is official but all those who didn’t want the struggle of “bug full” releases.

In case you missed it, we did a full review HERE were you can find all the benefits of the update.

But everything will be there, from DOZE to improve your battery life to the granular app permission that will boost the DTEK service.

Also unlike other manufactures, Blackberry did include to “Adatable Storage” on this update, so you can use an SD card to add more “onboard” memory.

Remember that the phone needs to be charge at least 60% (but I strongly recommend you to have it at 100%) and as this is an OTA update you’ll need to check every now and then to see if is available to your particular device.

Do you have the update already? Are you exited about it? Let us know in the comment section below or Tweet us to join the conversation.

Dont forget to check out our INTERVIEW with Blackberry too…