Autism – Experience Too Much Information in virtual reality. #VR #Autism 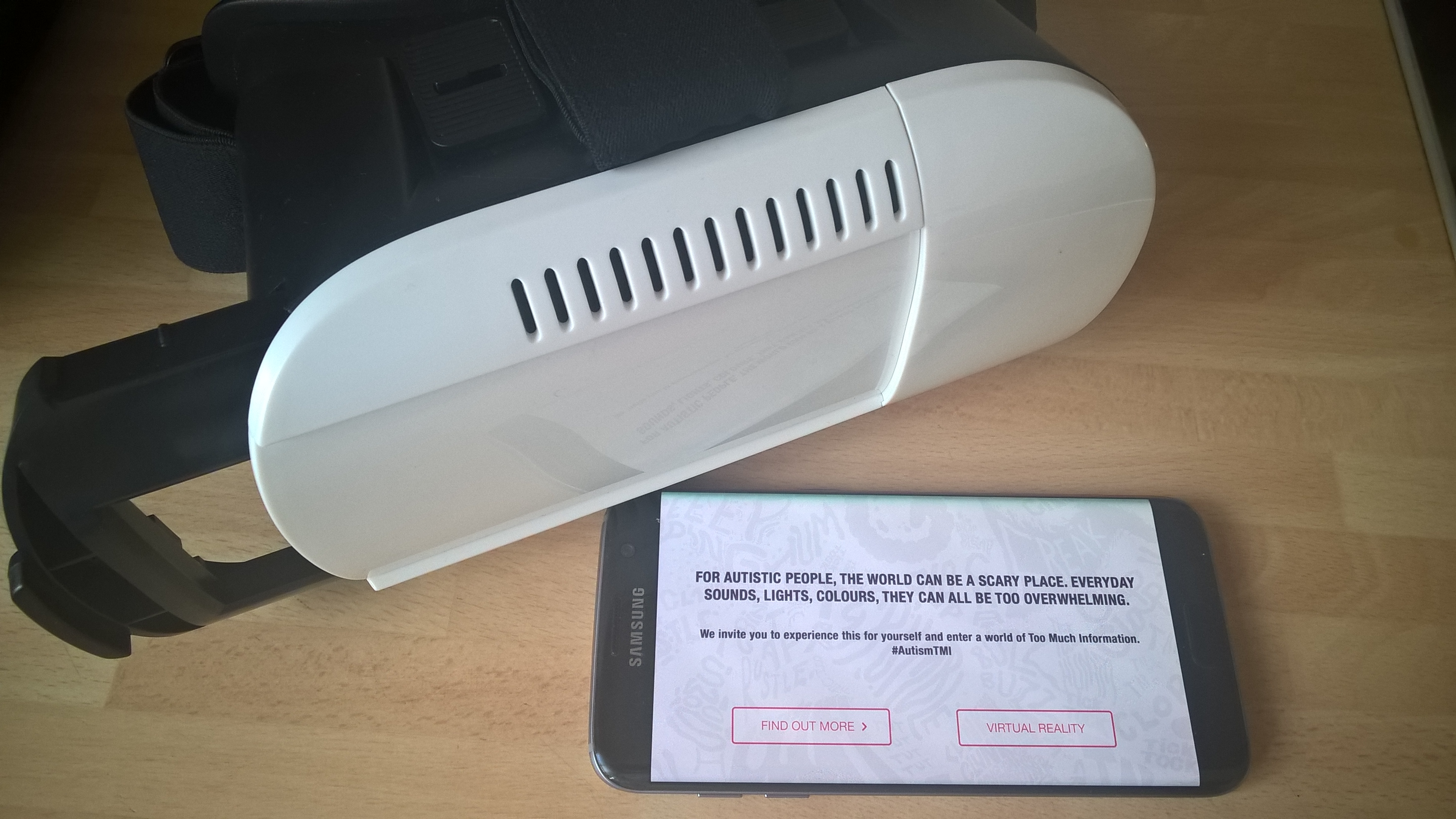 VR or Virtual Reality is a fun experience for most and that goes without saying but now companies are using it to show us others aspects of life other than the norm,Travel agents and the likes are now on the VR bandwagon and not only that we are now seeing more “Real Life” day to day things such as people with an illness to let other see what its like to live with a particular illness. For example recently there was a VR app released letting people step into other peoples shoes and see what life is  like for them,that app called A walk through dementia.

Autism again is something many people do not understand and how it affects people with it,I myself know several people with it and its a little easier to understand however if you are out shopping for example you would tend to notice people stare,this is annoying not only for the parents but for the child too. This app will give you a glimpse albeit frighting its lets you step inside that persons life just like the previously mentioned Dementia VR experience and it will do you no harm to learn something new,with VR gathering pace and popular, seeing experiences like this and more is really welcome and gives us an understanding of how people who have a particular disability.

Based on real experiences in consultation with autistic people, we’ve created a virtual reality film to give a flavour of how overwhelming an everyday setting like a shopping centre can be to an autistic person experiencing too much information. Every single sight, every single sound, every single stare.

The cutting edge film is the first of its kind and will be a powerful tool to help people truly understand.