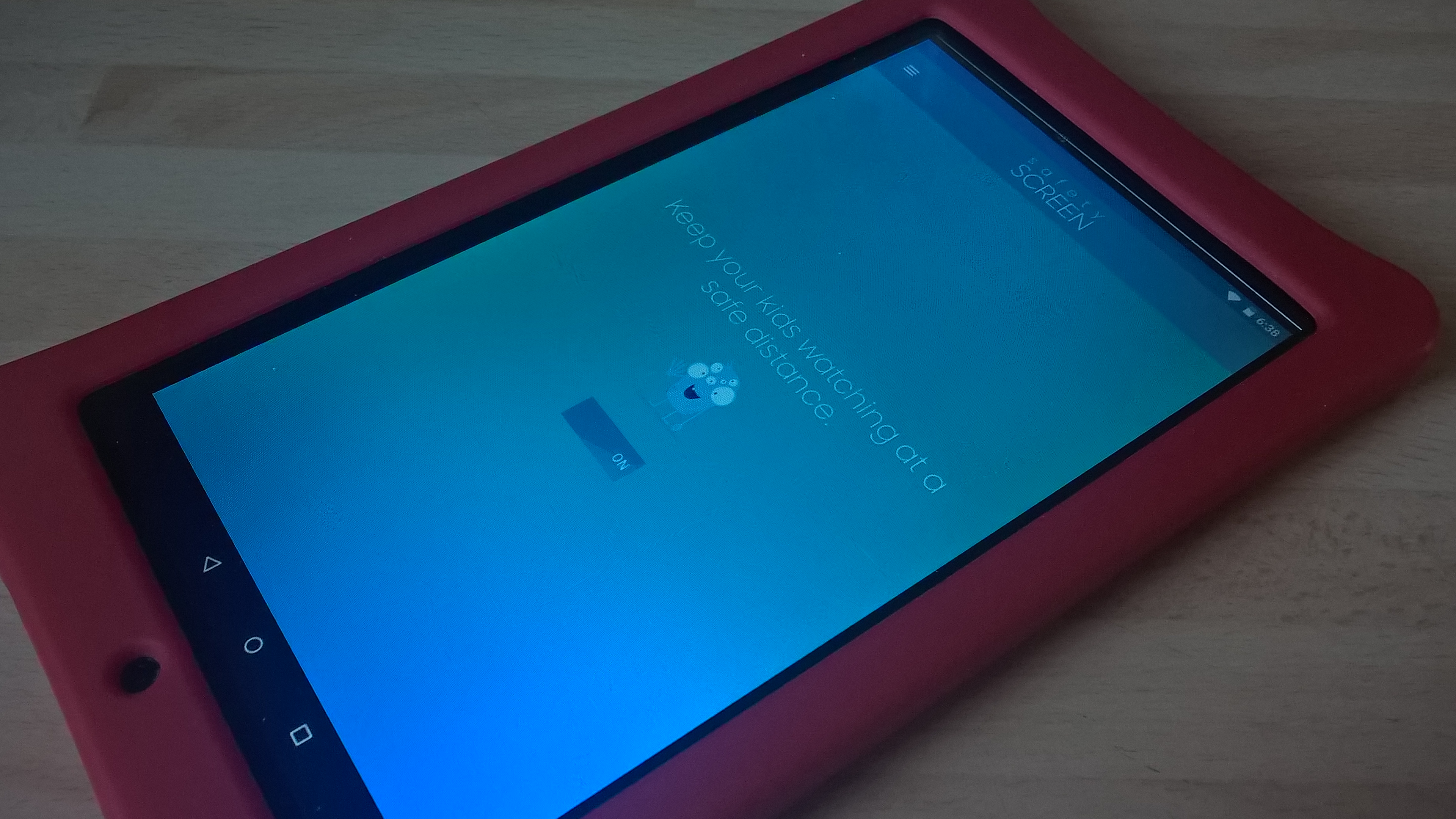 Be it a tablet or mobile phone our kids these days are more tech savvy than we would like to think and they are now spending a fair bit of time on either the parents mobile phone or even their own tablet ,One good thing is these devices keep them quite,but the downfall to that is spending too much time on them and having their heads buried into the screen which is by no means a good thing,this new app aims to change this and so far it works well but on tablets the choice is limited from what I have tested and it wont download direct from the store but Samsung have provided an APK which you can side-load onto your device,it works fine so far but there is some differences with speed at times on how it reacts..

Setting up the app takes seconds where to parent can enter a name and password,you can keep this short if you like and this allows you to turn on and off the feature and stop the child disabling it.

This Samsung Safety Screen app operates in the background so you can open other applications at the same time. It uses facial recognition technology by using the front camera on the device to calculate the optimal distance. When the child’s eyes are too close to the screen, the app will block a big part of the screen and advises the child to move back using a friendly animation.

Download the app below or use the APK provided beneath,its official and safe.