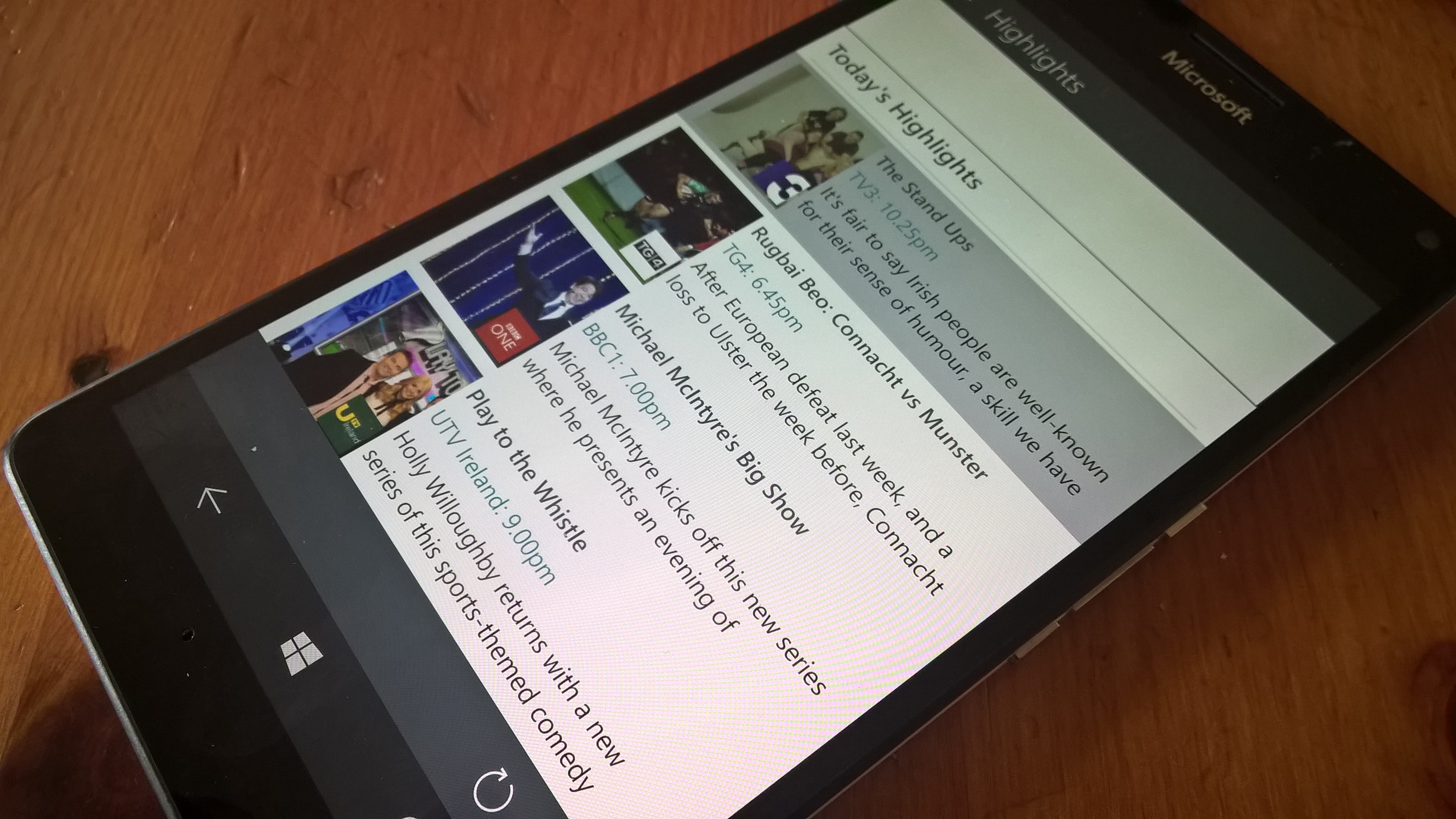 Lets be frankly honest here,when it comes to local apps here in Ireland for Windows Phone it sucks,It cant be denied end of story,with plenty of apps for Android and iOS there is a rare sight of a Windows Phone app to match to the numbers, Alongside the ignorance from the companies themselves alongside the media with little or no  coverage of apps it has been a downhill battle for the last few years and market share now proves this,I personally have given up constantly asking companies due the same repeated scripted responses when we all knew they would not bother their backside with Windows Phone apps,The most common saying was “We do not have any plans to make this app for Windows Phone” This in turn has made people jump ship,the banking sector and airlines in particular where users can use their devices to make life easier,it just never happened and probably never will..

Today there is some good news from a third party dev called Thierry Fierens who has developed an app for the Irish people,and its people like him that give Windows Phone users some hope and perhaps cling onto the platform a bit longer,the app is called Entertainment.ie TV (Unofficial)

Thierry tells us he was fed up not being able to check this on my phone. Then i thought, I’m always on my laptop or tablet, so why not make an app that works on all 3.

Single in-app-purchase (IAP) will unlock features on all your Windows 10 device.

The best Irish TV Guide, now with over 90 channels.

Including TV News, Hightlights, Soaps, and recommended On Demand viewing.

7 Day TV listings guide with full programme details and descriptions Over 90 of the most popular TV channels including RTE, TV3, BBC, ITV, SKY and all the rest…..

Channel Filtering: List only the channels you have access to (IAP) What’s On Now & Next! TV Highlights & Recommendations *New* TV News about all your favourite shows such as Breaking Bad, Love Hate and the gossip behind the soaps.

If you chose to want more you can get all this in the unlocked features.

Having went through the app it looks well,performs well and does everything that is required which makes it a noce job indeed an its nice to see..