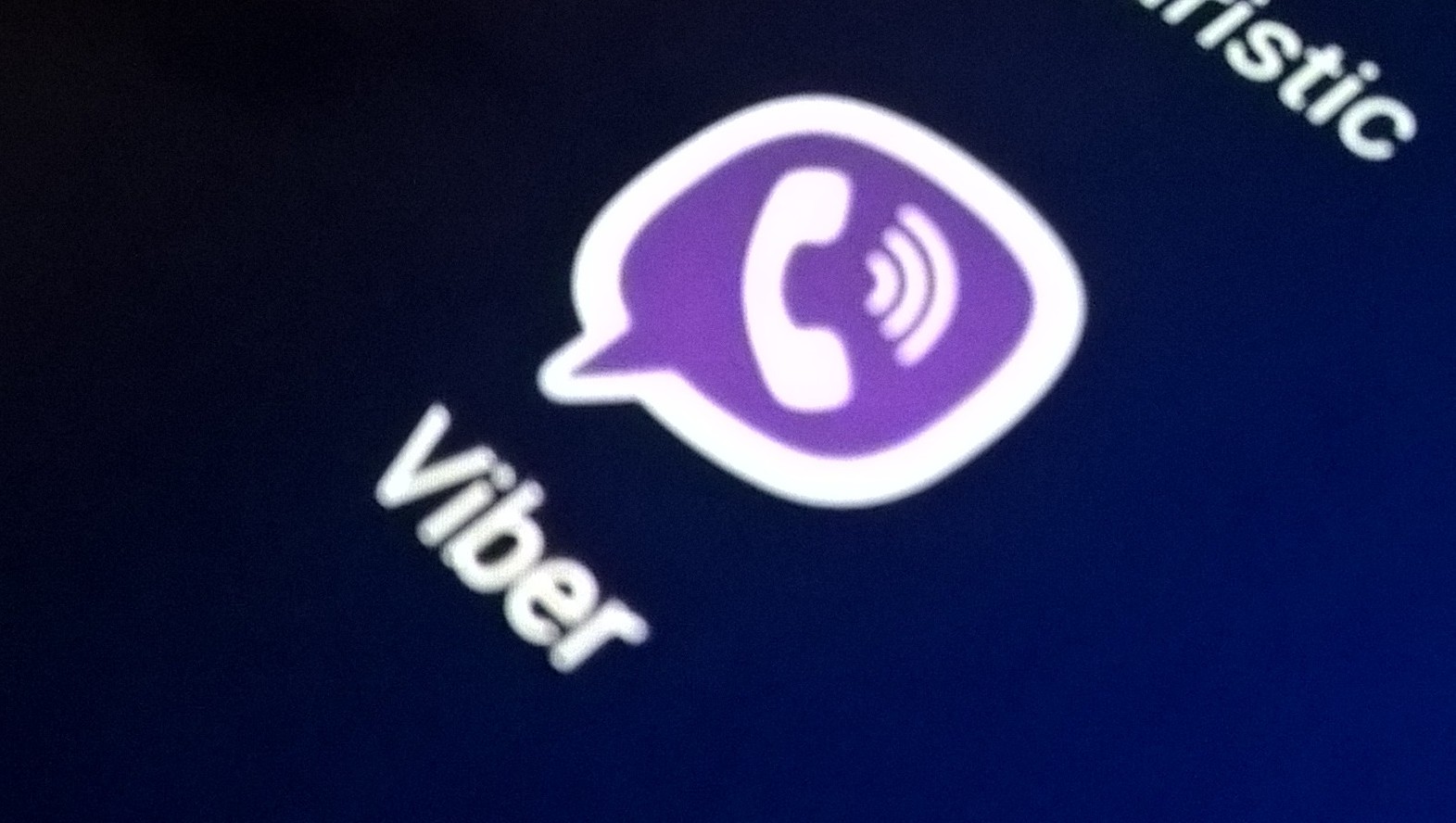 Today we got an unusual call and sms on Viber and the name “Mark” just appeared on my handset. These are not new to be honest but its best to keep people informed of what activity is doing the rounds,the message also contained some tempting information to earn money from home with a link attached,As per norm just ignore and delete and block the number from within the application itself. These kind of messages come do some rounds and then vanish after a while. The number attached to this is said to originate in Russia,Just be vigilant and ignore any of these kind of sms,calls and text,mostly they are there tempting you to call back which ends up with the user calling back some kind of premium service and costing you money..

See images below for the information..

Payoutsure is just a shitty video leading you to believe you will make millions,stating they have featured on several sites yet no links to prove it,see the top of the image,Sky and CNN and so on..