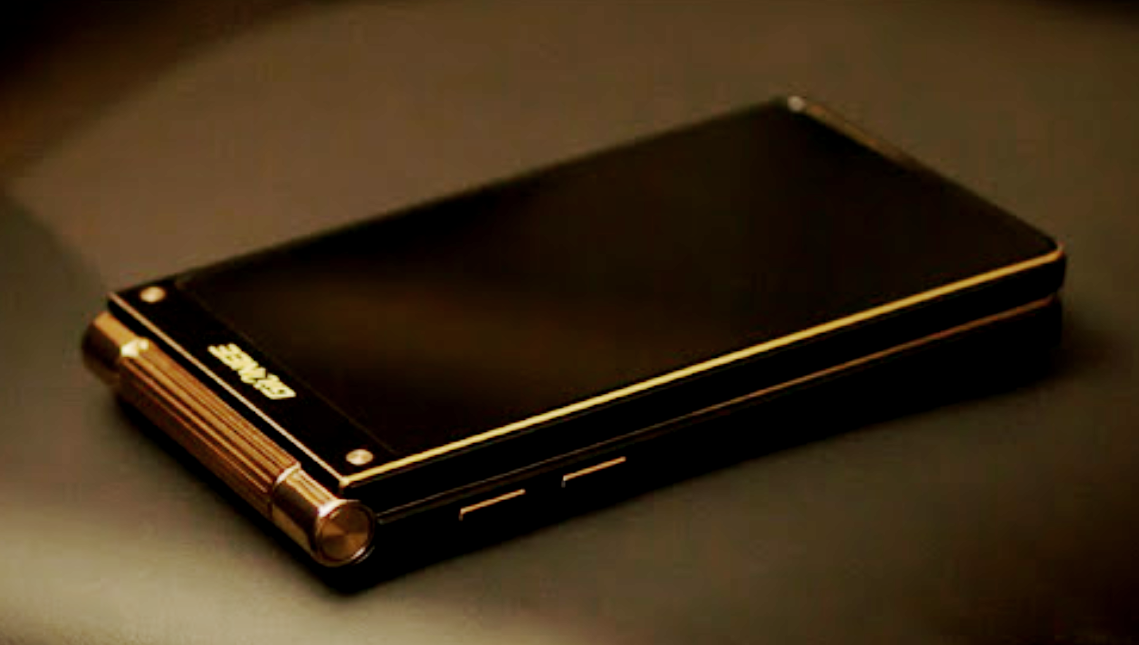 Gionee had announced last week that they are going to launch a dual 4.2-inch displays phone, one on the front and the the other on the inside along with a T9 keypad. Yes a flip smartphone and they finally launched it at an event in China.

Gionee has officially launched its latest W909 Android flip phone. It is powered by an Octa-Core MediaTek Helio P10 SoC, has 4GB of RAM, comes with a 16-megapixel rear camera with LED flash, phase-detection auto-focus (PDAF) and a 5-megapixel front-facing camera along with a fingerprint sensor that lets you unlock the phones in just 0.38 seconds and leather-like finish on the back with metal body, comes with Type-C support and 4G LTE connectivity.

Gionee W909 comes in Rose Gold color, is priced at 3999 Yuan in China and now available for order in China.