Is this the dumbest app ever launched? It seems like it. #PeepleApp 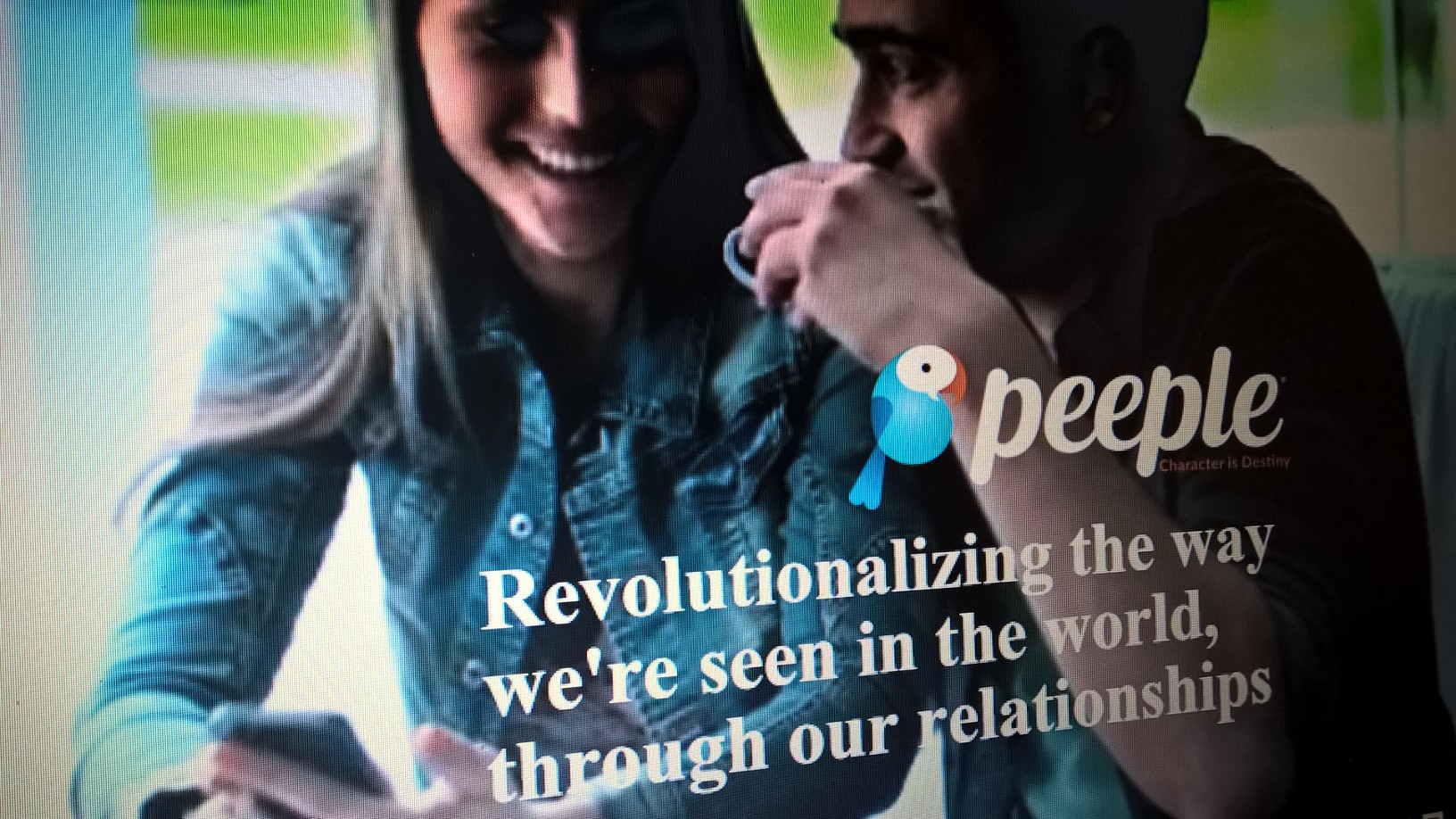 Last year an app called Peeple which is basically an app that anyone can publicly rate anyone else was in the news and it got plenty off attention THE WRONG ATTENTION. But you need to join though which is some relief and to join you need to use your Facebook account and phone number which can give some sense of security but this does not address FAKE accounts and they claim  “Character as a new form of currency.” Well so far that does not seem to be the case on their FACEBOOK account enjoy reading the comments there..

There is not much more that can be said on this really but somehow it has been allowed onto iTunes,why is there a need for such a silly app when we have the likes of LinkedIn where we can all get along peacefully? Peeple is really an app that brings many others together that do the same thing but in the most unrealistic way. Check out the video below.

I you want to download the app you can search for it,It has to be the dumbest app I have ever seen launched.. Peeple now plan to monetize on negativity by introducing a “Truth Licence” which means you pay them and they will let you see whatever people have written about you “Bad or Good”.   Jesus Wept!

Tell us what you think below.  For now the app is on iOS but due to launch on Android soon…

Review of the Mobiletrader Application From Major Financial Broker Roboforex