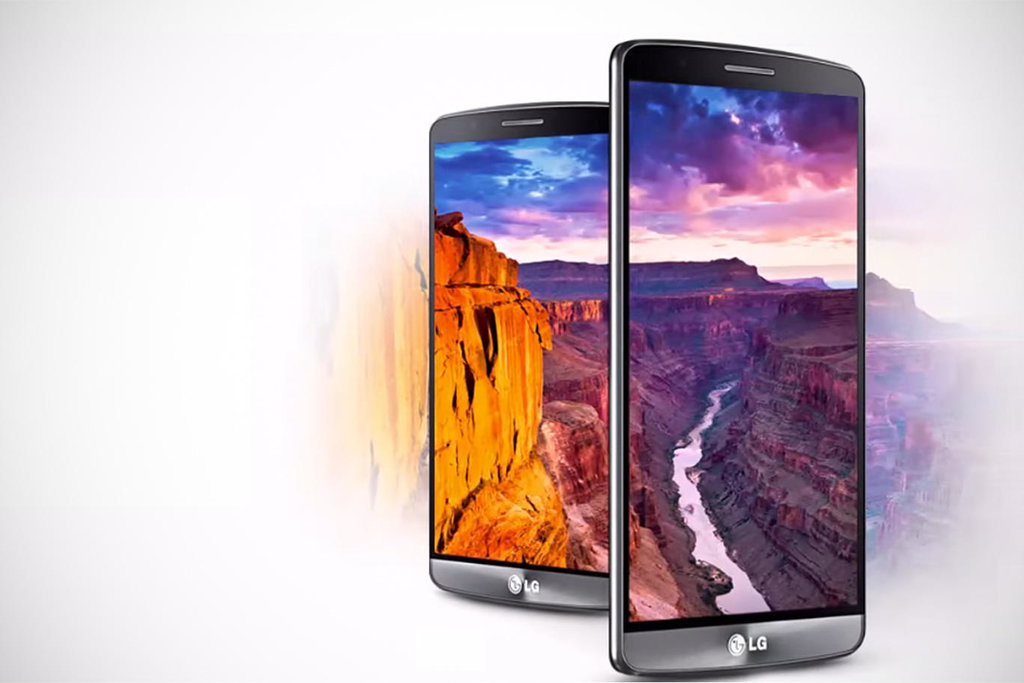 Every time a new device is launched, we expect them to come in different variants depending on the market they’re going.

Usually these variants are an option in most countries, but this particular year LG made a change to that, and will offer a downgraded version of their flagship for the Latin America Market.

During MWC16 LG showed up they new flagship phone, the first “Modular Smartphone” and lots of us fall in love with the idea.

They made the entire presentation and announced all the details about the device and what it offers, but one thing they didn’t mention was a particular variant for L.A

This is the model that will be shipped to U.S, E.U and Asian markets, but the version for Latin America is another story.

With an Snapdragon 652, four ARM Cortex A72 and four Cortex A53 clocked at up to 1.8GHz, just 3GB of RAM and an Adreno 510 this model is what you could consider a upper mid-range phone.

But if you thought it can’t get worse, it can.

Alongside the new flagship, LG also announced their new “friends” ecosystem, which aims to attract more people with some appealing options, within which are the LG 360VR

But these devices will not be available for South Americans either, something we haven’t seen a reason yet, as the S652 is perfectly capable of handling VR as we have seen on devices with the same processor like the Idol 4S

The reason behind this is even weird as is the first time something like this happen, the announced was made by LG’s Sales manager for Chile, Cristián Correa who said:

Latin American version will be the Snapdragon 652, based on the feedback we had from several operators in the region to probe the accessory alternatives we had, and where the VR was not very appealing. That is why, in addition to the situation of currency appreciation in our countries, we seek a way of saving so the product were not so expensive and we had a better proposal for LatAm without sacrificing performance and only potentially non-use of VR.

We still have to wait and see if this will apply to the entire region and not just Chile, so stay tuned for any updates on this subject.

Do you think this is a good move with Samsung offering their full flagship? Let us know in the comment section below or tweet us at @VicenteA_George or @jimboireland