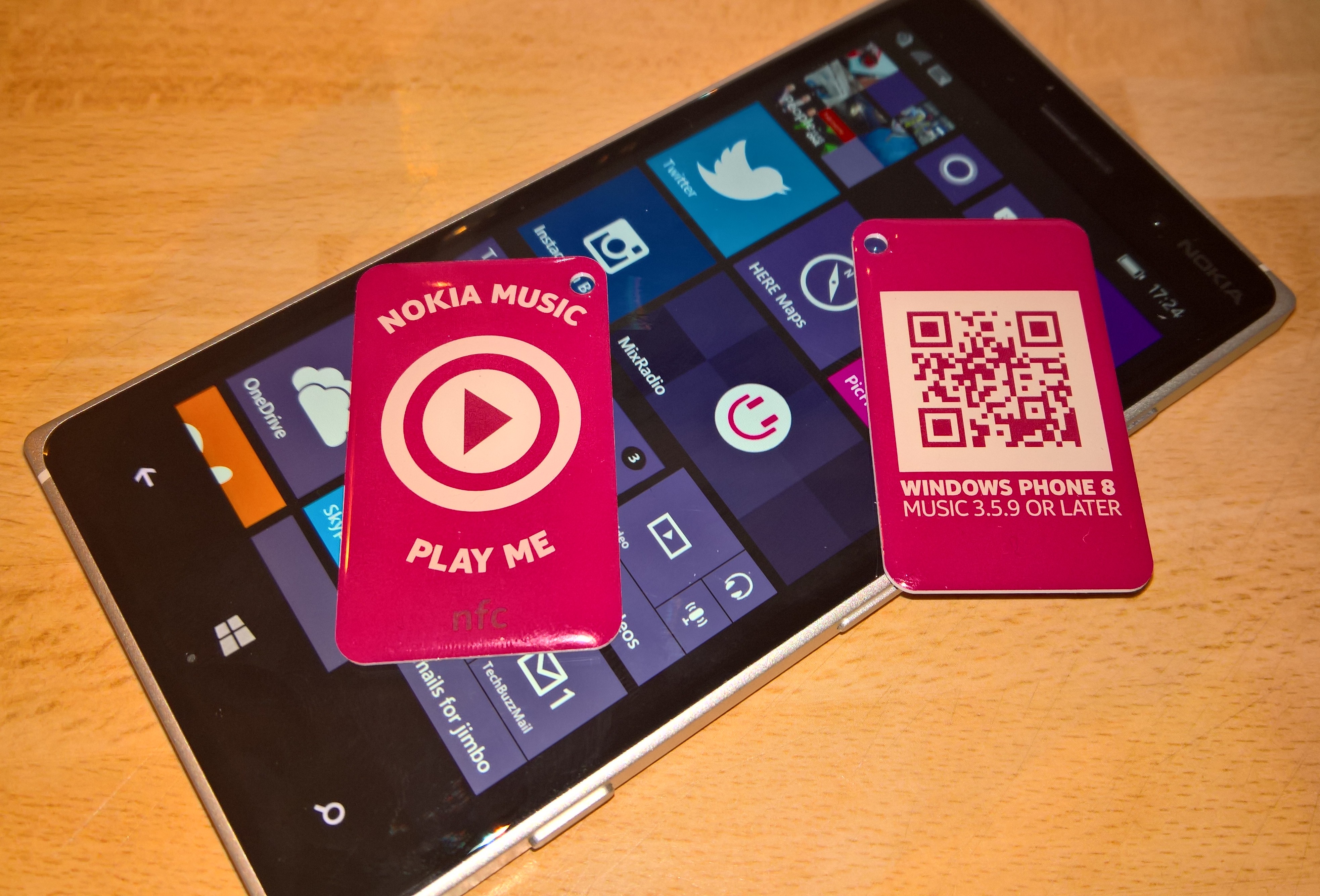 This morning we received the bad new that the hugely popular Streaming Music service Mix Radio is being axed by LINE. This has come as a shock to the millions of users around the world who have been there since day one when it started out as Nokia Music. Mix Radio was bought by the company LINE from Microsoft back in December 2014    Nobody seen this coming to be fair and with updates rolling out fast over the last while it has been a shock.

This morning Dean Pattrick who has been an evangelist and a true Music Guru on the Mix Radio team sent this tweet this morning.

Thank you to the millions of fans for using #MixRadio. Thanks to all the #Superfans for their dedication & support https://t.co/oKaukJDyKf

Over the years we have been highly supportive of Mix Radio and wish to thank them all for what they have done over the years and a huge thanks to Dean who has been a very proactive member with the community and fans alike which is something that cant be said for others services alike.Today is a very sad day and we do hope good fortunes come their way soon and we wish them well in the future.

The Press release said the following…

LINE Corporation, owner and operator of the free call and messaging app LINE, today announced its decision to discontinue the operations of its subsidiary MixRadio Limited. The MixRadio music streaming service will be discontinued in the coming weeks as we work with the technical team and partners to ensure a smooth closure.

•Reasons for Termination of MixRadio Operations

LINE agreed to acquire the business and assets making up the music service known as MixRadio from Microsoft Mobile OY in December 2014. The newly established company continued to provide a radio-style music streaming service intended to provide a broader user experience. Nevertheless, after a careful assessment of the subsidiary’s overall performance, the financial challenges posed by the music streaming market, and priorities of LINE Corporation, LINE has determined that future growth would be difficult to ensure and decided to discontinue the MixRadio music streaming service.

LINE will continue to provide a unique user experience that blends music and communication via its LINE MUSIC service, which is currently available in Japan and Thailand.

LINE and the MixRadio team would like to thank the users of MixRadio for all of their support of the service.

Check out some of our image gallery from all over the years below.We have kept them random as a surprise.

#MixRadio app udpated and says its final goodbyes with a #FinalMix