#TheNextGalaxy to be unveiled on February 21st By @VicenteA_George #Samsung #Android 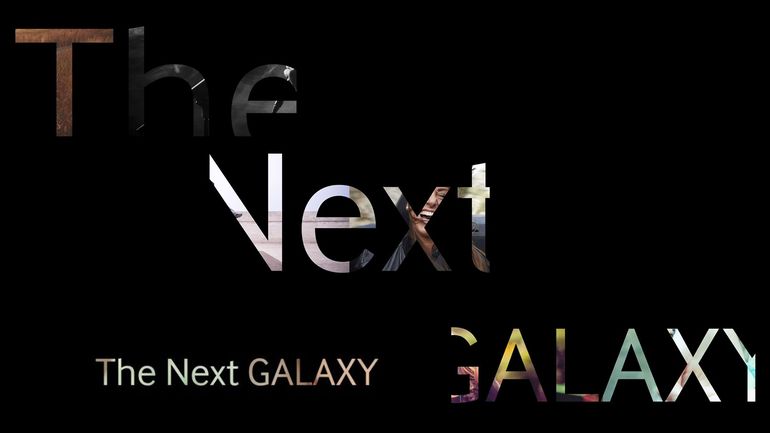 For all of those who have been waiting for the new Samsung Galaxy device, the wait is over.

With a single video with no sound Samsung give us a sample about the next “Unpacked” event that’s gonna be held during MWC 2016 in Barcelona, to be more precise February the 21st

But without further add, here’s the video:

As you can see is pretty straight forward, with zero to none about anything, but the device itself had have lots of leaks by now and for all of them we can tell almost no differences between the current model and new upcoming one.

Maybe and if we’re lucky an SD card slot, but apparently removable batteries are dying as manufactures already realized how profitable is selling power banks (Samsung has plenty offers in that department).

Now let us know! Will you get the next big thing from Samsung? Or are you going to skip this version and wait for the S8? Sound off in the comment section or tweet us using @jimboireland or @VicenteA_George