Price cuts for Nexus 5X and 6P for Ireland until February 12th. #Nexus 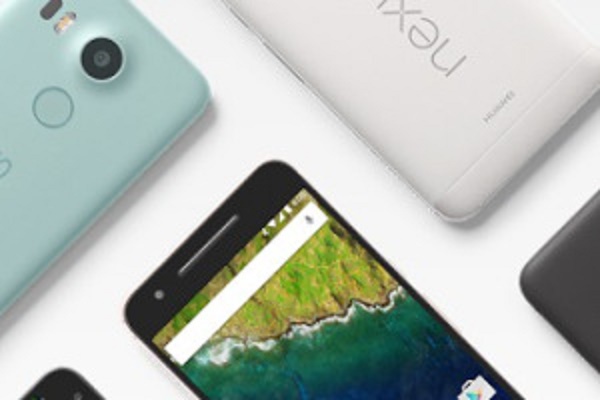 The Nexus 5X and 6P have been available some time now but only online and yet have to appear in any bricks and mortar stores here,We have not seen the Nexus 6 yet either but that would be nearing end of life now anyway. These prices quoted now are more realisitc prices and should have been this at launch,Personally I think they should remain at this price point on a permanent basic and not for a limited time..

The new prices for the Nexus 5X are as follows.

The new prices for the nexus 6P are as follows