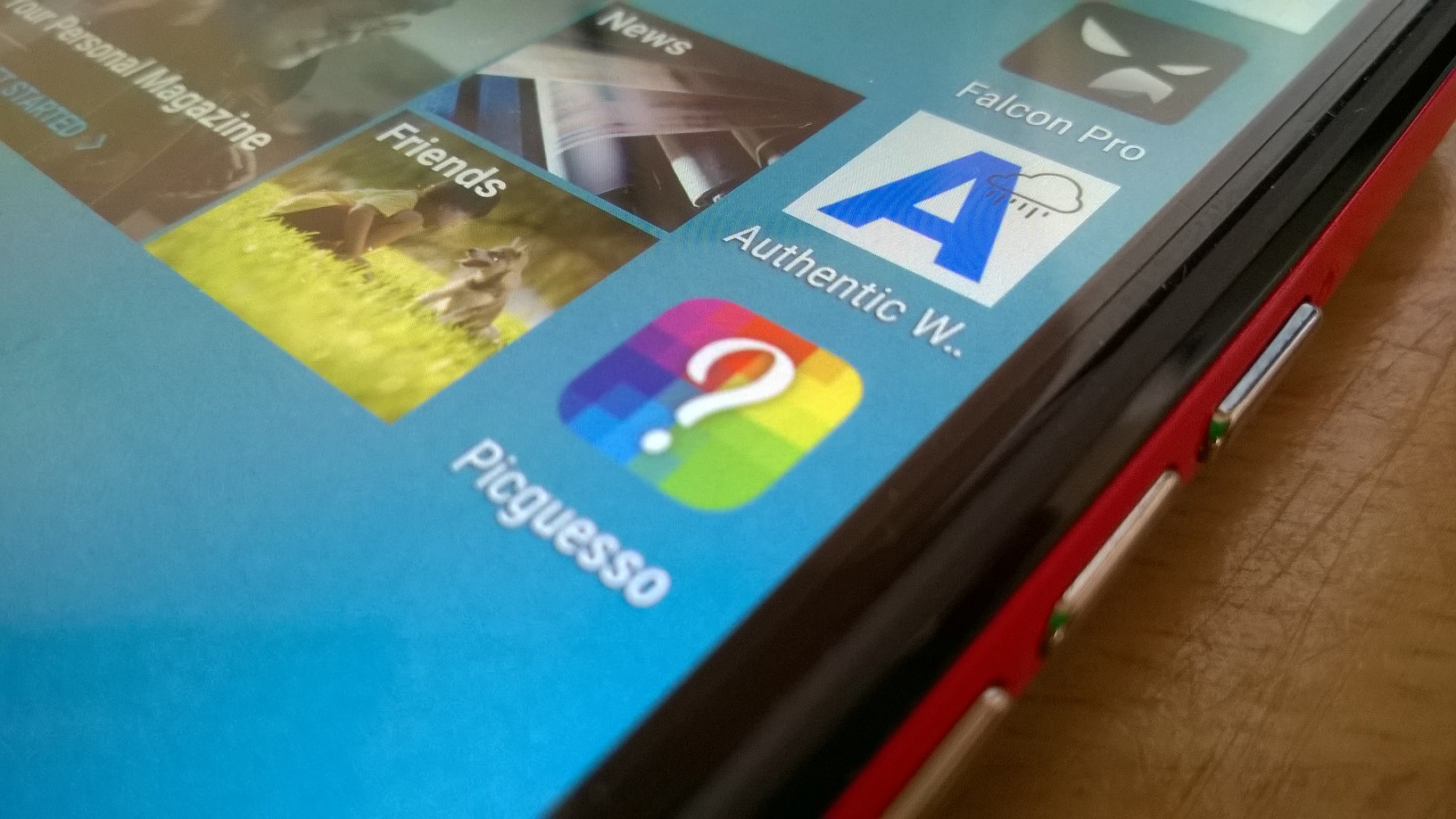 We took some time out to talk to Damien today to talk about himself and the app and what’s ahead..

I am a designer engineer and I thought of the idea roughly a year ago and started jotting down some designs. When I was happy with the designs I had drafted and the functionality of the app I approached a colleague of mine who has experience with programming and together we started building Picguesso. We were working on the development of Picguesso in our spare time but due to our busy work schedule we decided to get some extra help on the back end of the app to try and get Picguesso launched sooner rather than later. We’re currently drafting up idea’s for a single player offline version called iguesso which is synced to your Picguesso accounted enabling players to climb the leaderboard. We are hoping to have iguesso ready in the coming months

Picguesso is a social gaming app that allows users to send and receive blurred images along with a hint and answer. The answer and image is revealed when the image is guessed correctly all while trying to beat the clock and your friend’s top score.

You will first need to sign in after its downloaded,at present the app is available free on Android and iOS we will put links at end of post.

Once logged in you can either pick from the gallery of images already preloaded,take a photo or choose from your gallery.

Once you have chosen the image you wish to share you can then pick from your friends list or you can opt to use your Facebook followers you can also pick a random player or challenge selected players,You can also give hints too.then the game begins from there..

When the game begins you will have an image similar to this on the phones screen..

Not only can you play this game in Ireland you can play this game basically anywhere in the world with already people using it in the USA, Canada, SE Asia, Australia and the U.K. Also Damien has told us that they hope to look at a Windows Phone version later in the year which is promising especially for Windows Phone users.