Some long-time watchers are uneasy about Bitcoin’s status quo 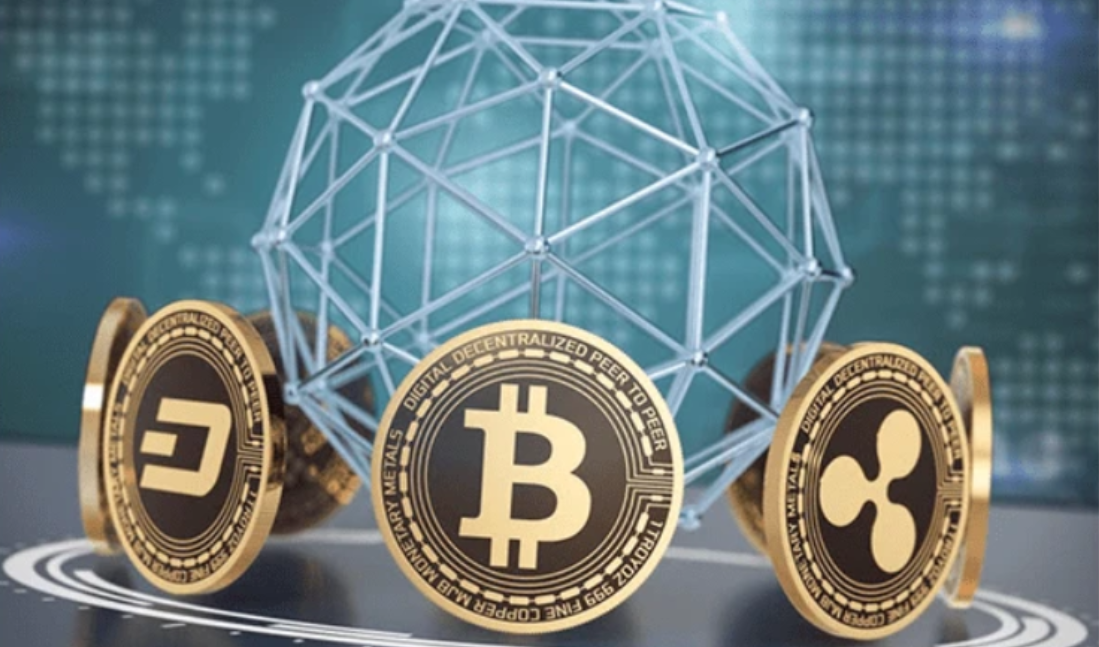 The rise of Bitcoin has been a remarkable success story. After its creation in 2009, the cryptocurrency has gone from strength to strength, growing in value and becoming an increasingly popular form of payment. However, Bitcoin’s recent stagnation has caused some long-time observers to be concerned. As the price has remained stagnant and the currency’s potential for growth is seemingly stalled, many are beginning to worry about the future of the currency. In this blog post, we will explore the reasons why some long-time Bitcoin observers are feeling nervous about the currency’s current status quo.

What is the status quo?

The status quo of Bitcoin is a state of relative stability, where the price and activity levels remain largely unchanged. It has been this way since the end of 2017, when prices peaked and then cooled off in the following months. This period of stability has been beneficial for many in the Bitcoin community, as it has provided an opportunity to invest without fear of drastic price changes. Additionally, the lack of significant market fluctuations have allowed miners, developers, and traders to focus on building the underlying infrastructure and technology of Bitcoin. This includes expanding the capabilities of its decentralized network, such as increasing scalability and transaction speeds. Ultimately, this period of relative calm has helped to create a foundation for the continued growth and development of Bitcoin. However, some are concerned that this may be too much of a good thing. Without any major price movements or news stories, there’s less attention being brought to Bitcoin from new users or investors. While this does help prevent speculation and wild swings in value, it could also mean that the current user base isn’t growing fast enough to sustain long term growth. Furthermore, stagnation could lead to stagnation within the industry overall, leading to fewer opportunities for innovation or breakthroughs in the near future.

How is the status quo making some observers nervous?

The status quo of Bitcoin is that it remains relatively unchanged, with a limited number of users and no major updates or changes being implemented. This is making some observers nervous because they are worried that Bitcoin is not evolving quickly enough to keep up with the rapidly changing world of finance and technology. They fear that if Bitcoin doesn’t keep up with these developments, it could become obsolete or less relevant. In addition, many worry that the lack of change in Bitcoin’s infrastructure makes it susceptible to hacks and other security threats, which could cause the currency to crash. As a result, some observers are concerned that the status quo is limiting Bitcoin’s potential and leaving it vulnerable to the ever-changing landscape of finance and technology.

What could happen if the status quo changes?

If the status quo of Bitcoin changes, it could have a variety of consequences. For one, it could potentially lead to more volatility in the Bitcoin market as investors and traders try to navigate a new landscape. It could also create a variety of challenges for miners, as they will need to adjust their operations in order to keep up with the changing environment. Additionally, it could lead to a variety of new opportunities for developers, who may be able to capitalize on any potential new innovations in the space. Ultimately, it is difficult to predict what would happen if the status quo of Bitcoin were to change, but it is safe to say that it would likely create some major shifts in the industry.

What are the implications of a changing status quo?

If the status quo of Bitcoin changes, the implications could be far-reaching. A change in the network could disrupt existing economic and financial systems, potentially leading to instability in the markets. Moreover, a shift in the status quo could lead to further decentralization of power and money, as well as increased transparency, which could open up new opportunities for businesses and investors alike. Finally, any changes to Bitcoin’s status quo could also impact the global political landscape, with countries that support decentralized networks potentially benefiting from such changes. All of these implications could have a profound effect on how the world works, so it is no surprise that some long-time observers are feeling nervous.

The current state of Bitcoin and its underlying technology is making some long-time observers nervous. It’s clear that any changes to the status quo could have drastic implications for the future of cryptocurrencies and the blockchain technology that powers them. As new regulations, technologies, and businesses are developed, it is crucial that investors and industry stakeholders remain aware of the potential risks and rewards associated with these developments. Ultimately, only time will tell how the status quo will change, but it is likely that the changes will be monumental and long-lasting.

Thanks to BitIQ, the greatest trading service, everyone may invest in cryptocurrencies.

Ethereum has massive use in the insurance industry.

Benefits of tokenization in the businesses

6G and 5G networks powered by blockchain and bitcoin