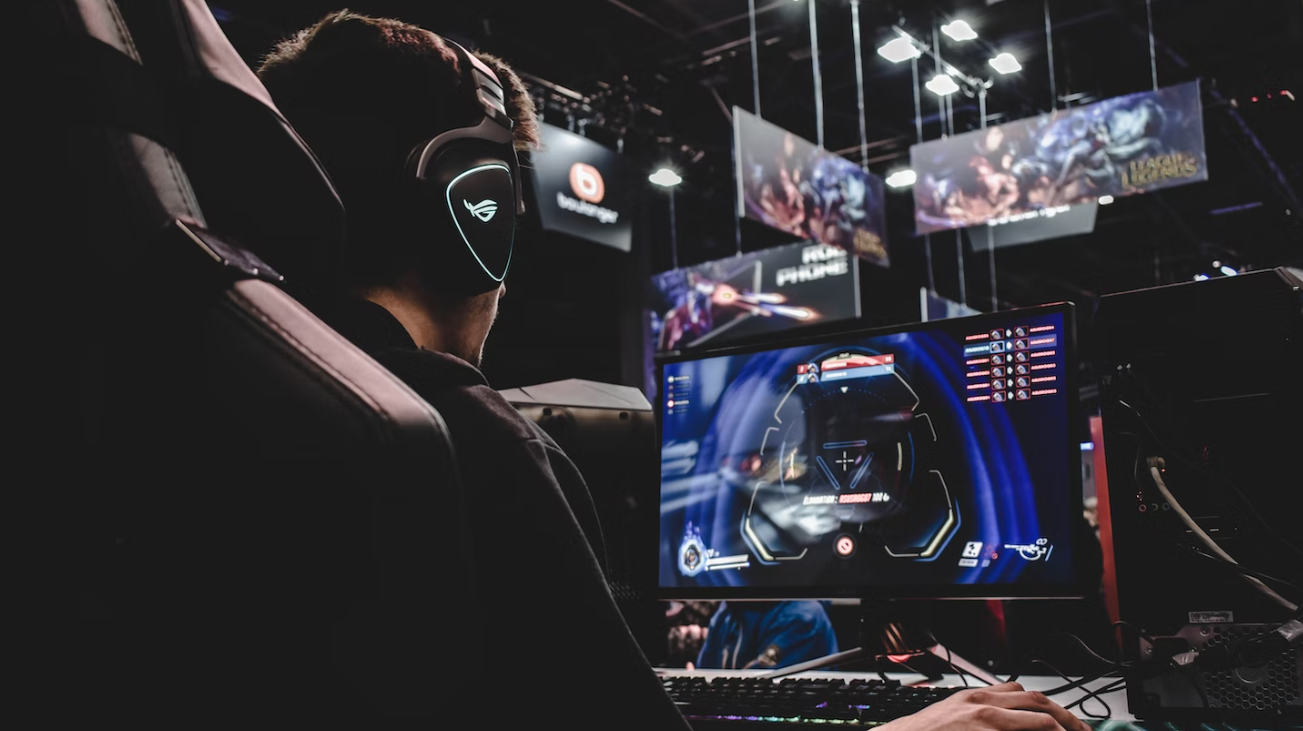 The global eSports industry is by no means mature, but it has come a long way in recent years. The eSports scene has made its way into the mainstream in more ways than one, with a host of video games attracting hugely talented eSports gamers and personalities worldwide.

With plenty of upside potential in the global eSports market, we’ve used the turn of the New Year as inspiration to look at some of the emerging trends that are likely to catch fire in 2023.

One of the biggest trends we’ve seen emerging in eSports is the entry of professional sports clubs entering the eSports scene. More and more sports clubs are launching their own professional eSports teams as a means of enhancing their brand exposure. Many of the world’s best sports events are also introducing virtual versions of their competitions.

We’ve seen the Commonwealth Games recently accept eSports as a credible test event and the Indian Super League – India’s premier soccer league – has also unveiled its own eISL, with each ISL franchise having their own eSports team.

As live coverage of the biggest eSports tournaments and leagues becomes increasingly mainstream – across Twitch and YouTube channels, satellite networks and even sports betting sites – there will be a surge of interest in betting on eSports events in real time. As of 2021, Business Research Insights estimated the global eSports betting market was worth $9.7 billion. This is predicted to grow to $24.19 billion by 2028 at a compound annual growth rate (CAGR) of 13.7%.

Some online sportsbooks are rapidly embracing eSports betting markets, to the point that they’re a significant liquidity driver rather than a niche market. Unibet is one of the leading operators in the North American market to focus its efforts on eSports. In licensed states where eSports betting is legal, Unibet offers a host of moneyline and prop bets (both pre-game and in-play) to drive engagement among gaming enthusiasts. Unibet’s emergence in six US states has seen the European brand become one of OddsChecker’s top five sites based on the strength of its promotions for first-time users stateside.

The emergence of female eSports stars

One of the biggest and most exciting developments in the world of eSports is the rise of female eSports professionals. Just a matter of days ago, Jeon “DangMoo” Su-jin was signed by Liiv SANDBOX for the LCK CL competition, becoming the first female player in the tournament. “DangMoo” is a trailblazer, building on the recent attempts among eSports teams to develop and harness female eSports talent.

In Turkey, eSports franchise the Istanbul Wildcats had their own ‘Turkish Academy’, featuring a string of hot female prospects. None of whom have yet managed to pierce their way into the professional scene quite like South Korean “DangMoo”.

2023 looks set to be the year of VALORANT

The general consensus among eSports executives is that the game VALORANT is expected to explode onto the scene in a big way in 2023. It looks likely that VALORANT will be the fastest-growing eSport this year, with Riot Games investing considerable time and money in developing an ecosystem that works worldwide.

Global VALORANT events are going to be scheduled throughout the year, with a view to raising the bar and incentivising top global talent. There will also be a trio of new “Premier-level” international VALORANT leagues where players will do battle “in-studio” to qualify for the big-ticket global events. The expansion of the domestic and “Game Changers” leagues will also make VALORANT more accessible to emerging eSports markets.

It also hasn’t gone unnoticed that a number of professional sports stars are also joining forces with the eSports elite. Recent 2022 FIFA World Cup winner Lionel Messi partnered with PUBG Mobile recently, which helped raise the profile of PUBG Mobile to sports stars worldwide. It’s not just sports stars either; there are pop stars like Justin Bieber getting involved too. Bieber collaborated with Free Fire in 2022 and it’s likely there will be even bigger fireworks in 2023 collaborations-wise.

With a third of the global economy said to be experiencing a recession in 2023, there are risks to the downside for the eSports industry, although there is no such indication that prize pools will diminish this year as a result.

Digital technology is shaping the future of sport