Most Exciting Technological Advancements In The DeFi Scene 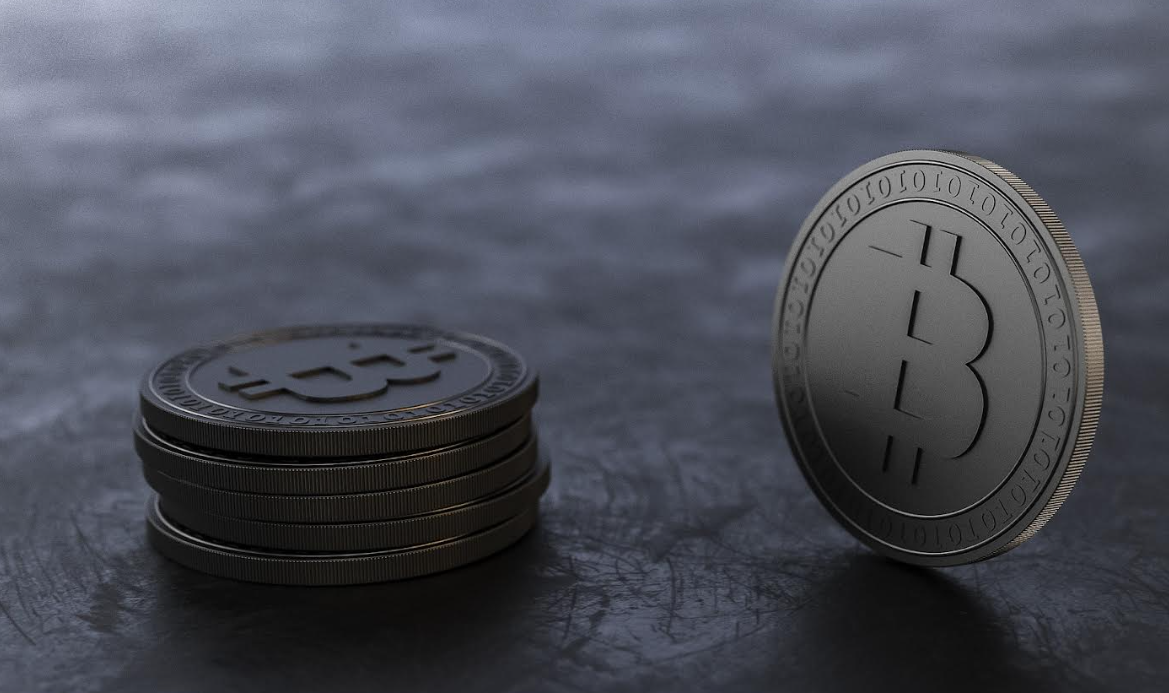 You are sure to find the never-ending technical improvements that are continuously taking place in the DeFi scene to be fascinating, especially if you have an interest in technology.

The term “decentralised finance” (or “DeFi”) refers to a fintech solution that is enabled by a distributed ledger and that makes it possible for monetary transactions to take place without the participation of centralised financial institutions such as banks and finance corporations. DeFi utilises blockchain technology in order to make monetary resources accessible to everybody and anyone. It eliminates the need to pay a service fee to such organisations for each transaction that takes place.

Through the use of hack-resistant software, this platform facilitates peer-to-peer connections between purchasers and vendors, as well as between lenders and borrowers. When buying and selling DeFi tokens or cryptocurrencies, no banks nor brokers are required. The use of DeFi does not necessitate a social security number, proof of residence, or identification provided by the government. Automation, higher security, improved integration, and increased transparency are some of the well-known benefits of using DeFi in the financial sector.

By going onto the blockchain, real-world assets (RWA) have already assisted in the release of significant quantities of liquidity and usefulness.

Large participants in the decentralised finance lending market, such as MakerDAO, have voted to invest in the United States Treasury and corporate bonds, and they have formed partnerships with conventional banks to provide loans with RWAs serving as collateral.

As a result of the fact that many participants in the business currently consider RWAs as a fantastic chance to combine conventional institutions with DeFi liquidity, it is expected that these movements will become more widespread in the year 2023.

In an interview with Blockworks, Marcus Leanos, co-founder and chief investment officer of Adapt3r, said that collaborations with banks bring together one of the most practical use cases for DeFi. He described this use case as “something that may expand and disturb the real-world assets industry and link DeFi to the banking system.”

Stablecoins are digital currencies that have a strong relationship with traditional assets. Stablecoins such as Maker’s DAI and Circle’s USDC continue to rank top among the top cryptocurrencies as measured by market capitalization, despite the bear market circumstances that has been prevailing.

Some of the most universally acknowledged cryptocurrencies on the market today are stablecoins, which also have solid use cases. Recently, Japan, a nation that is known for its stringent regulations on cryptocurrencies, said that it will relax the ban on the domestic distribution of foreign-issued stablecoins in 2023. This news came as a surprise to many people.

These positive developments in stablecoin trading that we are seeing today have the potential to speed up the rate at which stablecoins are adopted and to minimise the amount of time and money spent on international remittances in the next year.

Even though the Ethereum Merge was one of the most talked about events of the previous year, there are still barriers to widespread adoption in the form of high gas prices and slow transaction speeds.

In the next year, zero-knowledge (ZK) technology and layer-2s will remain to serve as a focal area for DeFi developers. This is because one of the major networks is now undergoing its next development, which is being referred to as “the Surge.”

A ZK proof is a digital verification mechanism that, when used in blockchain networks, will dramatically increase both their scalability and their performance. As a consequence, ecosystems will be upgraded to the point where they will be able to reliably process a greater number of transactions in a shorter period of time.

In the next several years, most likely, digital anxiety will be a major focus of attention.

ZK proofs will not only reduce the time and cost of conducting transactions, but they will also significantly increase the safety of on-chain interactions.

As an example, in today’s culture, everyone who has a connection to the internet is undoubtedly familiar with the idea of online gambling. On the other hand, a large number of people are only just learning about gambling with bitcoins for the very first time. Following the recent eruption of bitcoin into the collective public awareness, a kind of gaming that utilises cryptocurrencies is gaining growing support.

Cryptocurrency gambling is one of the most lucrative subsectors of the online gambling industry, which is now worth multiple billions of dollars and has enormous room for growth as an industry. There has been a rise in both the public’s understanding of cryptocurrencies and the availability of enhanced infrastructures, which has led to a proliferation of betting sites that trade in cryptocurrencies.

Gambling with bitcoins is now considerably simpler, quicker, and more rewarding than gambling with any other form of fiat cash due to the implementation of DeFi and an increased emphasis on security, as seen on Bitcoin casino sites listed here. The processing charge that is imposed on bitcoin transactions is minimal, therefore Bitcoin deposits and withdrawals are basically free. Additionally, it provides protection against chargebacks and makes the processing of payments far quicker.

The fact that gamblers may place bets while retaining total anonymity but the system itself remains entirely open and viewable is another factor that lends support to the notion that people should be able to gamble online using bitcoin. To phrase it another way, Bitcoin casinos provide choices for gaming that are instant, secure, and anonymous.

DAOs have, for the most part, been able to avoid legal issues over the course of the last year, despite the fact that regulatory ambiguity continues to be a concern.

Nick Almond of FactoryDao, also known as drnick on Twitter, is of the opinion that a “big exodus out of centralised institutions into decentralised ones” needs to be the result of consistent performance combined with structural maturity. A possible triumph for the DAOs.

It is possible that the growth of DAO governance in 2023 will enhance the credibility of these organisations, and ultimately will make decision-making in the sector much more transparent, therefore averting another collapse similar to that of FTX.

The most recent element to be included on the list of DeFi protocols is liquidity mining, which is also known as yield farming. By lending tokens and assets to a decentralised exchange, holders of cryptocurrencies have the opportunity to earn rewards via a process known as liquid mining. The DeFi protocol gives users the ability to lend their crypto assets to other users of the site, thereby making it easier for those users to trade. The incentive for doing so is either a fee/service charge or the creation of additional cryptocurrency tokens.

Individuals are able to receive incentives (additional bitcoin) and earn via interest by participating in a method termed staking, which is a reward-driven procedure that enables users to keep or lock up their cryptocurrency holdings on the platform. It offers an extra possibility to earn from your bitcoin holdings using the Decentralized Finance (DeFi) network.

The growing popularity of Non-Fungible Token (NFT) marketplaces such as Opensea and Mintable has paved the road for the development of the new digital economy. This is because content producers, merchants, and service providers have become increasingly regular visitors of NFT markets.

NFTs open the door to a wide variety of new applications for blockchain technology, in addition to digital artefacts and works of art. When musicians began tokenizing their songs and offering them for sale to their followers, the music business quickly became one of the first industries to make use of NFTs. NFTs may allow automatic payments to be sent to record labels, artists, and managers in addition to other parties, which is another plus for the music business.

Reasons behind the volatility of Cryptocurrencies

How to avoid getting scammed with cryptocurrency?