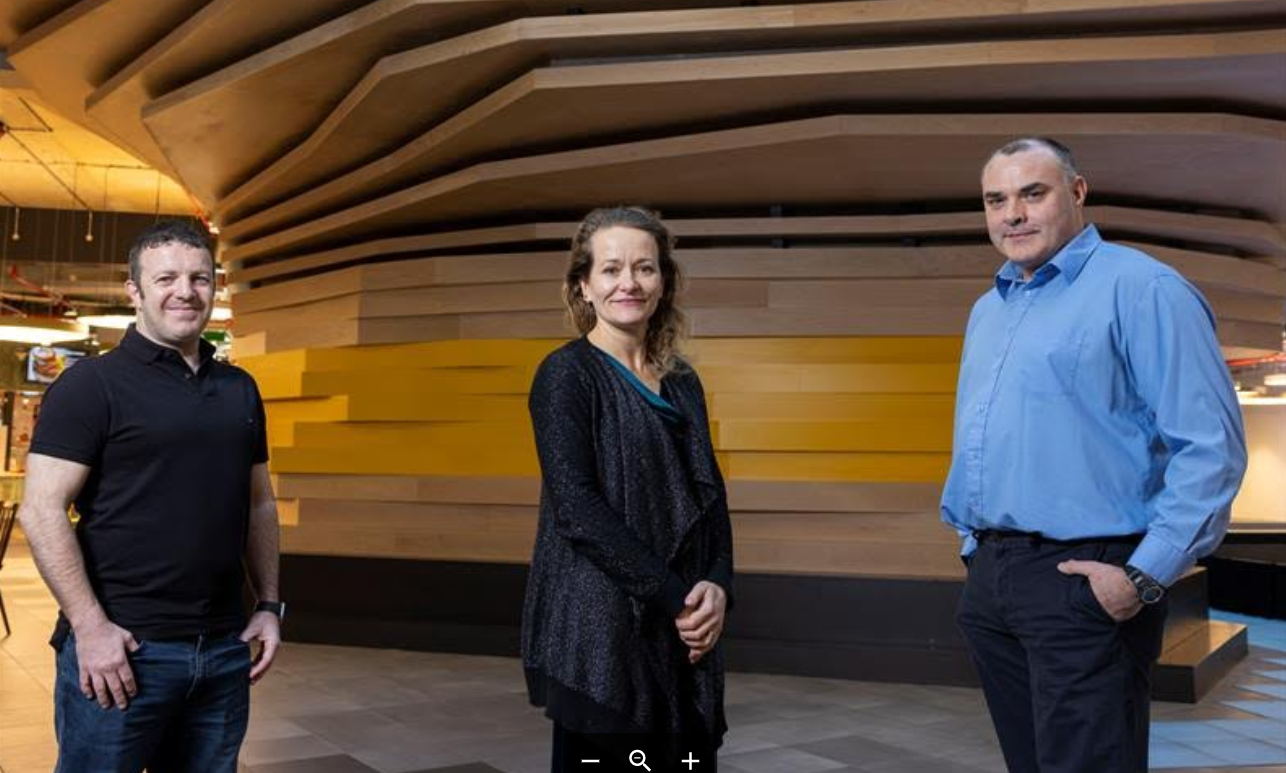 Ergo has become the only Irish IT services company to achieve the Networking Services in Microsoft Azure Specialisation, designed for Microsoft partners to demonstrate their deep knowledge, extensive experience and proven success in planning and deploying networks in Azure.

A rigorous and independent audit validated Ergo’s capability, not just for implementation but also for operating and optimising a customer’s network architecture, paying particular attention to performance, security and value. Strengths of Ergo’s public cloud and networking practices were praised in the audit, including its skilled and qualified staff in enterprise networking technologies, the accomplished standardisation of business processes and the strong focus on continual improvement.

The specialisation also recognises the breadth of Ergo’s competencies, a depth of knowledge around traditional networks that complements a range of virtual network solutions. For organisations pursuing hybrid strategies, where they need to connect on-premises infrastructure with cloud services, it’s a critical combination of skills to have at their disposal.

Des Curley, Head of Ergo’s Networking Practice, said, “Ergo has always recognised that the network is the backbone for every cloud strategy. This Microsoft Azure specialisation endorses our capability to provide customers with best-in-class combinations of physical and virtual networks, enabling complex hybrid environments to flourish with no impact on performance.”

Martina Naughton, Global Partner Sales Director of Microsoft Ireland, commented, “Ergo has been at the leading-edge of Microsoft technology for nearly 30 years in Ireland and I applaud their team’s work in adding another Azure specialisation to the six they have already achieved. I look forward to working closely with them on new projects in the years ahead.”

Kevin Greene, Public Cloud Practice Lead at Ergo, said, “This advanced Microsoft specialisation validates our leadership in the cloud connectivity market. All the networking skills we’ve fine-tuned over the years around on-premises environments have been successfully adapted, added to and enhanced for cloud.”

The new specialisation is the latest milestone in a journey that began when Ergo became a Microsoft Azure Expert MSP in 2021. The highest Azure status Microsoft sets for its elite global partners, it validates excellence in designing, building, operating and optimising cloud solutions. The networking specialisation highlights another strength in a growing portfolio of hybrid cloud propositions.

Alongside this latest advanced specialisation, Ergo have also achieved the following six specialisations across the Azure and Modern Work partner designations: