Trends of Software Development Companies in the US for the Future 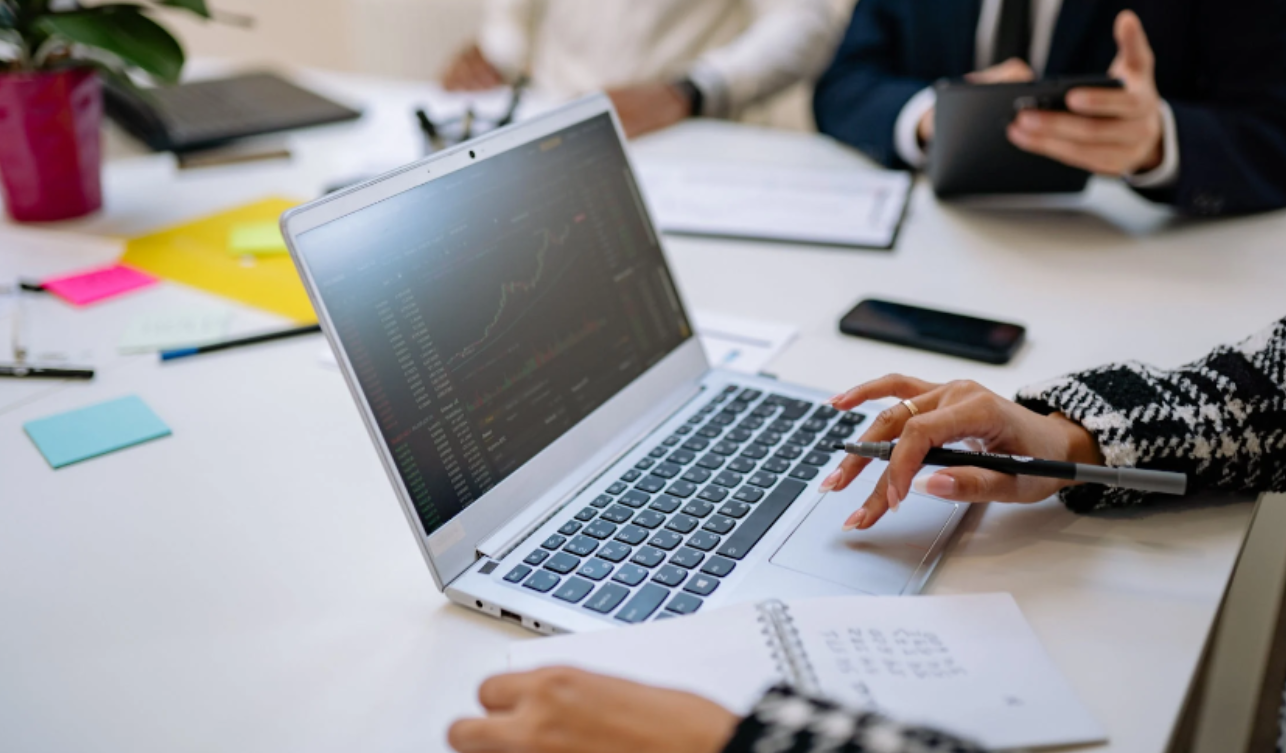 In the reality of the modern world that is filled with incredible amounts of information and digitalization, it is impossible to build a business without custom software. For this reason, a lot of brands are ordering the help of the software development company in the US, to make sure that the final product will exceed expectations. Every year, trends of the industry changes and there are various directions in which developers evolve at the moment. Among the most important ones, it is possible to mention following directions:

These are the main challenges that developers are currently learning to handle. It is not going to be that easy to handle all of them without enough experience with the process of building dynamic websites and functional mobile applications. It is important to get into details on why all of these trends will find their way into most software products in the nearby future.

Automatization with the help of AI

Artificial intelligence is one of the most important things that were introduced in recent years in terms of automatization of different processes in software tools. It can be seen that many global services, such as music applications, art platforms and even coding programs have at least some kind of AI built into them. It shows how important this thing is for the future of software development. With the help of artificial intelligence it becomes much easier to code, because big blocks of projects can be skipped as they will be auto-filled by the development environment.

The Impact of the AR and VR

The innovations that come with the augmented and virtual reality technologies are difficult not to appreciate, because with the help of them it is possible to completely reimagine certain elements of the user interface and the way people interact with the software. By implementing AR or VR into products thanks to technologies like WebXR, it is possible to fuel the interest in the project that was announced or available for a while. A lot of video games were once presented as simple 3D platforms for consoles and later announced as separate projects for such tech devices, like Oculus or PlayStation VR. It is possible to say that AR and VR give another chance for the software to find a new audience of users and have financial success.

Web 3.0 changes the way people operate with the internet. It is another revolutionising thing that is going to put Web 2.0 in the past as it is time to decentralise the web space. This means there is no longer going to be a way to completely shut down certain websites as they will work more like a torrent tracker. Besides, Web 3.0 creates a great environment for the implementation of AI technologies as well. As an example, the voice recognition technique that is used by Apple’s Siri will work much faster and provide way better results because of the direct integration of the API. For this reason, the user experience of every person is going to be much more personalised and accurate.

Many people might have heard about the Blockchain technology as a peer-to-peer network that is a core for many digital assets. But it is not the only scenario of how this technology can be used in the modern world of technologies. As it was mentioned earlier, with Web 3.0 will come a decentralised form of websites, which is possible thanks to the many unique tools Blockchain technology includes for years to come. For future software development products this tech is essential.

Why to Use Managed WordPress Hosting Instead of Shared Hosting

What is the Best Custom Essay Writing Service? 4 Guarantees the Company Should Offer