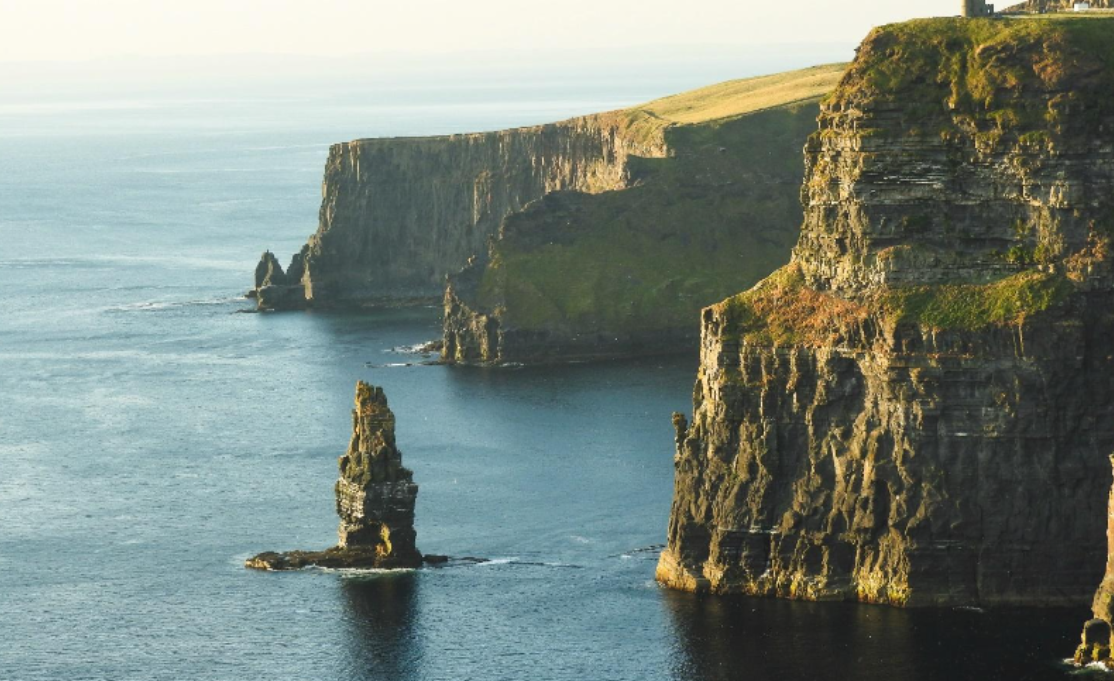 Video games allow you to visit far-flung places, both real and imaginary, at the push of a button. Fancy going deep-sea diving on an aquatic alien planet? Then you need to dive into the murky depths of Subnautica. Want to travel back in time and live out your days rustling up cattle on the plains of the Wild West? Then you’ll need to round up Red Dead Redemption 2. Desiring to slay an almost endless horde of zombies in a post-Soviet wasteland? Then you’ll have to get your hands on DayZ, and make sure to read up on our DayZ beginners guide to give you all the top tips and tricks.

However, what if you fancy a game that’s based a little closer to home? Well, fortunately for us, there have been a bunch of quality games down the years that have either been completely set in Ireland, or have had sections that visit the country. With all the naturalistic beauty that makes up the island, along with its rich and illustrious culture, plus the interesting folklore, it’s no real surprise that some great games have chosen to have at least a bit of Ireland in them.

Broken Sword: The Shadow of the Templars

Think of yourself as a bit of a detective, able to solve complex mysteries with both your inquisitive nature and your majestic problem-solving skills? Then you should definitely give Broken Sword: The Shadow of the Templars a go. This seminal point-and-click adventure first came out on PC back in 1996, and was both a critical and commercial smash, as its developer Revolution Software, managed to make a game that impressively had both an engrossing story, as well as having fantastic gameplay.

You take control of the wise-cracking George Stobart, an American tourist who during a routine trip to Paris, suddenly finds himself caught up in a deep conspiracy that takes him on a globe-trotting escapade. One of these destinations is a fictional village, named Lochmarne, located in Ireland. Although the village doesn’t actually exist, it’s nevertheless a realistic rendition of a minute rural place in the Emerald Isle, complete with a local pub, and even an antagonistic goat.

Clive Barker is a renowned horror writer, most known for his novella The Hellbound Heart. This became the basis for the flick, Hellraiser, which first terrified audiences upon its release in 1987. In fact, the creepy film became such a horror staple, that it ballooned into a massive franchise, with the latest entry being a big-budget reboot that was unveiled in 2022. After this success, at the turn of the millennium, Barker decided to offer his talented story-telling mind to the world of gaming and developers, EA Los Angeles, was more than happy to answer his call.

The result was 2001’s Clive Barker’s Undying, which was a first-person shooter that was released on PC. What set this game apart from the thousands of other FPS though, was its spectacular setting, which located its paranormal proceedings on the coast of Ireland. It uses the stunning scenery of the jagged coasts as the backdrop for some seriously spooky shenanigans. Unfortunately, it didn’t sell too many copies, despite largely rave reviews, but the good news is that over time it has developed into a real cult classic.

This virtual online slot cleverly blends together two popular themes, traditional Irish folklore and the sea-faring tales of pirates, to produce the unique Treasure Ireland. Developed by one of the true heavy-hitters of the gambling genre, Microgaming poured all of their expertise into this game, managing to make it feel just like an old-school pub machine, though still modernised enough for the online experience. It features three reels, and the nine symbols that make up the pay table include several staples of Irish society, including a perfectly poured pint of Guinness.

If this game sounds like something you’d be interested in, then you can find it over on Vegas Slots Online. They have the best online casino options for a whole range of countries, including the USA and many others. They only select online casinos that have met all of their high standards, which include them having the latest games from leading providers, and being secure and licensed by the proper authorities, which in turn means your money is protected. You’ll be able to play Treasure Ireland, as well as choose from the immense amount of other online slots that are available.