Check out the ultimate facts about bitcoins! 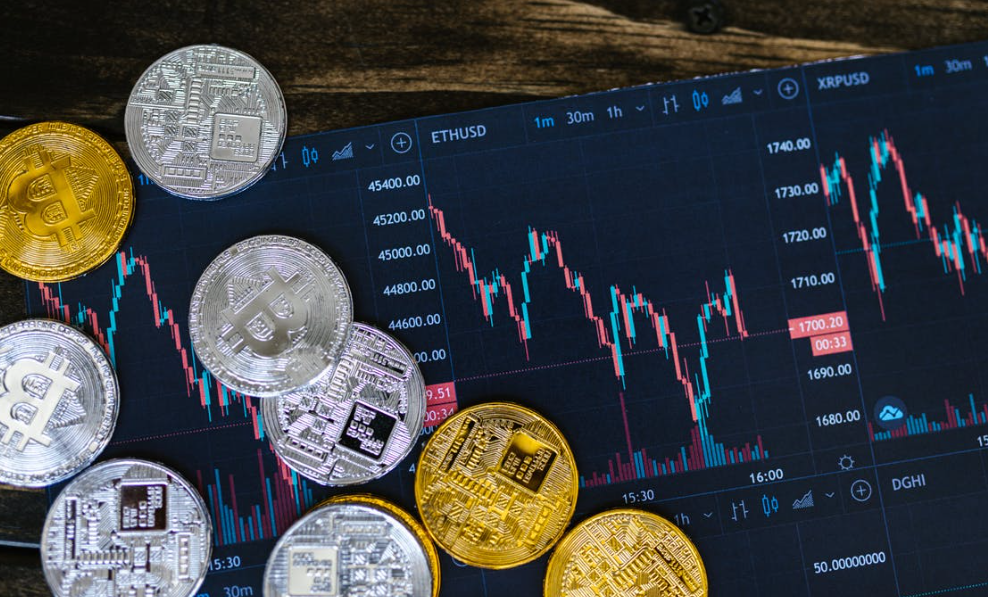 Bitcoin is a known word in today’s time, and everyone is well aware of this digital currency. Every kind of money has a structure and a physical appearance, but it is not the case in bitcoin. It is digital money that is attracting a higher number of individuals towards it and is appearing in several headlines these days. Bitcoin is not like physical money, as it is a digital coin. It is the cryptocurrency that is safeguarded entirely with the use of cryptography. These codes are not possible to read unless you have the key. You should understand that bitcoin is not the only crypto, as there are thousands of cryptos. But when we talk about the most famous one, bitcoin comes on top. Despite this popularity, people are still unaware of the basic facts about bitcoin. Some people don’t understand the concept and workings of this digital money. So let’s dive into the world of bitcoin to learn about this crypto in brief. Learn how you can protect your Bitcoin against hacks and theft.

It is a global currency!

The supply of bitcoin is not in the control of the government of any country. It is what makes this digital currency very tempting; there is actually an algorithm developed by the founder of bitcoin that is responsible for determining how many bitcoin are going to produce and added to this world. Bitcoin follows the algorithm money supply structure that differs from fiat currency.

It is totally up to the central bank how they want to determine the amount of money to print. Bitcoin is a desirable option for people who don’t have faith in the working of the central bank to manage their money. The universal nature of bitcoin makes it accessible to everyone. The best thing is that you can make the transfer to every region of the world without the disturbance and involvement of third parties.

Without making use of blockchain technology, there is no way for bitcoin to survive in the market. Even many people argue that blockchain technology is more critical than the whole concept of bitcoin. It is the dispersed ledger technology which is responsible for recording the database for all the transfers.

The fantastic thing is that it is immutable. Any person can have the ability to download and looking the records, but they don’t have the power to dive into it and edit the history. It means that bitcoin transfers always appear on the blockchain and don’t disappear at any cost. You can contribute to adding the records on the blockchain, but you can edit it. There is a huge potential in blockchain technology which is why bitcoin is performing so well in the market.

All credit goes to the blockchain as the transfers of bitcoin happen in a much faster way than those of traditional money transfers. Because blockchain is an immutable ledger technology, you will not require the middleman who takes time to validate the transfer. In blockchain technology, the validation of transfers occurs through blockchain, and that too in a few seconds. So you can send bitcoin anytime, and the person will receive them in less than a few minutes.

You might not be aware that bitcoin also has a feature linked to gold, which is its scarcity. You will not believe it, but the algorithm controlling the whole production of bitcoin has an expiry date of 2140. So there will be no bitcoin after this year. It is known that scarce assets make them a unique and appealing investment option. But at the same time, it is also very volatile.

If you know about bitcoin a little, then you can say that bitcoin doesn’t have a smooth ride in its price. When bitcoin was launched, its value was one dollar, and now it’s thousands of dollars. The wild volatility in the value of bitcoin makes it an appealing investment option, but it is also risky. Because the value of bitcoin doesn’t always go up, sometimes it falls to a considerable level, and people bear the loss. It is the reason why people trust bitcoin as a speculative investment type. But people are ready to take the risk and want to make money from bitcoin.

Learn About the Varieties of Crypto Assets

The Mining Process: An Explanation of Bitcoin