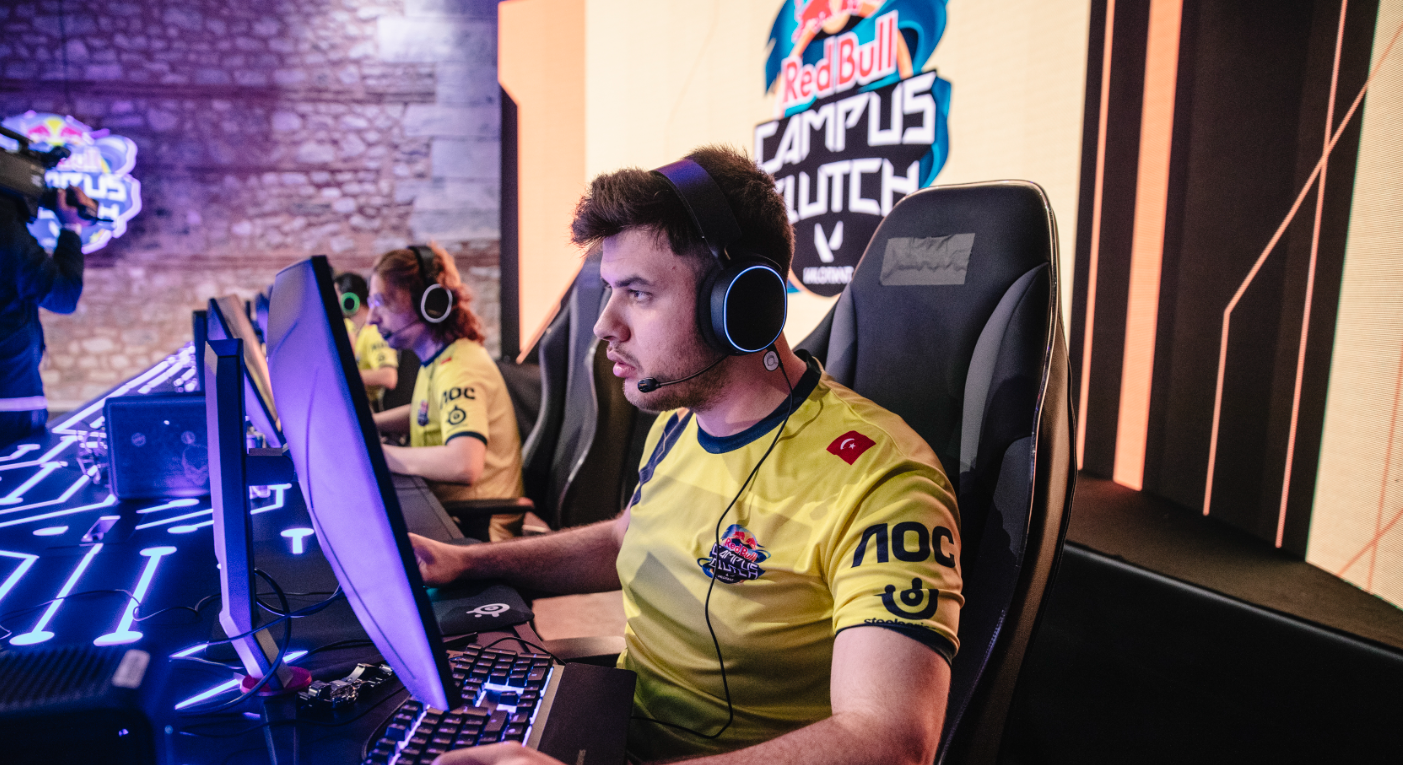 There are just four days left to register for Red Bull Campus Clutch. The Global VALORANT tournament is open to college and university students in Ireland and across the globe. Players are invited to show their skills for a chance to play on the world stage with €20,000 up for grabs for the winning team.

What is Red Bull Campus Clutch:

Red Bull Campus Clutch is a grassroots esports initiative bringing up and coming student VALORANT players of every skill level together as they team up and experience competitive gaming like never before. In its first year, the tournament showcased up-and-coming talent who went on to establish a career in the professional gaming scene.

Entries are now open to currently enrolled College and University Students over the age of 18, visit RedBullCampusClutch.com. Students can enter as an individual and will be placed into a team, or they can enter a team of five.

How does it work:

Teams of five will battle it out in an online Irish qualifier event on Saturday 29th of October which will find the top three teams in the country. These top three teams will then face off at the live National Final on 11th of November with the winning team crowned National Champions. The Irish National Champions will then receive an all-expenses paid trip to São Paulo, Brazil to show their skills against 50 other country teams at the Global Final where the winning team will be treated to a VIP Experience at a 2023 VALORANT Champions Tour Event and €20,000 in prize money. More details on the date and location of the Red Bull Campus Clutch National and World Final will be revealed.

Entering its second season Red Bull Campus Clutch, along with Red Bull Home Ground, the premier pro Red Bull event for VALORANT, encapsulates the brand´s continued commitment to support the VALORANT community and uplift its competitive ecosystem, from a grassroots level with an array of local initiatives to the very highest echelons of esports.