On Air Announces a trio of stunning, boundary breaking performances by the Royal Philharmonic Orchestra 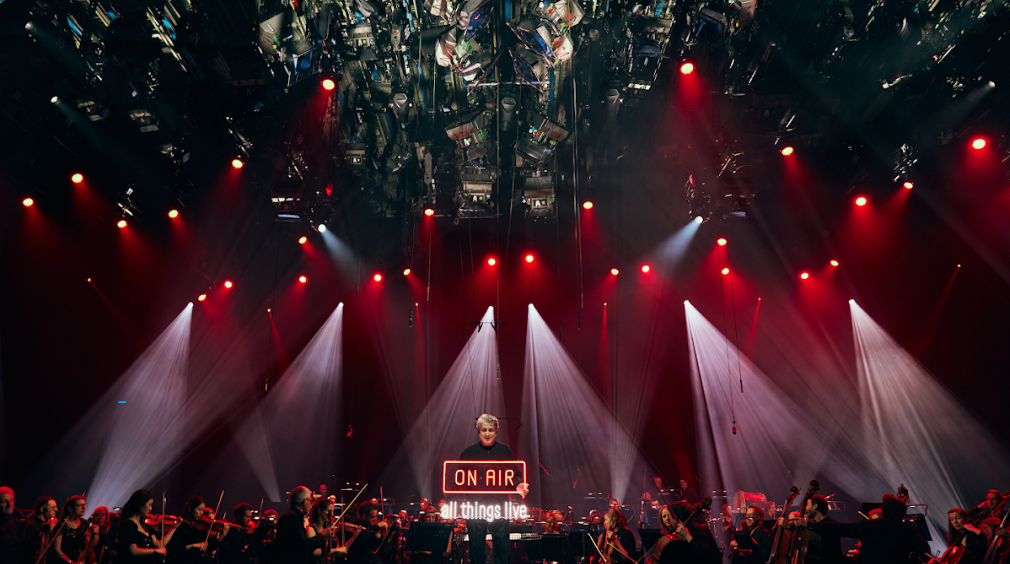 On Air today announces the forthcoming release of a trio of performances by the world-renowned Royal Philharmonic Orchestra.  Conducted by Peter Breiner, all three performances feature compositions by Igor Stravinsky (1882-1971), the revolutionary composer responsible for one of the most vital and far-reaching movements of the last 100 years: Neo-Classicism.

Recorded in stunning 4K UHD Dolby Vision with Dolby Atmos technologies, the three pieces performed are The Firebird, Petrushka and The Rite Of Spring.

Jakub Krampl, CEO, On Air comments: “We are very excited to present three outstanding Stravinsky pieces with the RPO and Peter Breiner. Like with every new show, we up the ante and this time it is no different. Classical shows are visually dull, with a front camera, and a couple of angles, not reflective of the dynamics of the music itself. We take a different approach and the end product is exciting both visually and acoustically. Will some purists hate it? Maybe, but we aim to bring a younger audience to our shows that will appreciate the modern twist.”

Managing Director of the RPO, Ian Maclay adds: “Working with On Air was a fantastic chance for us to continue on our journey to make orchestral music accessible for all, placing it at the heart of contemporary society.”

The Firebird – a ballet and orchestral concert work first performed at the Opéra de Paris on 25 June 1910, The Firebird catapulted Stravinsky to international fame. Although designed as a work for the stage, with specific passages accompanying characters and action, the music has achieved equal, if not greater recognition, as a concert piece.

Petrushka – Stravinsky’s second complete score for the Ballets Russes which followed the success of The Firebird, and premiered at the Théâtre du Châtelet in Paris in 1911.  His initial idea was for a concert piece for piano representing ‘a puppet suddenly endowed with life, exasperating the patience of the orchestra with diabolical cascades of arpeggios’.

The Rite of Spring a ballet and orchestral concert work first performed at the Théâtre des Champs-Élysées on 29 May 1913.  Containing many novel features for its time, including experiments in tonality, metre, rhythm, stress and dissonance, the music achieved equal if not greater recognition as a concert piece and is widely considered to be one of the most influential musical works of the 20th century, and is one of the most recorded works in the classical repertoire.

These classical performances follow on from On Air’s inaugural classical music event in December 2020 – a livestream of Beethoven’s 9th Symphony – and three-part classical series from 2021 which featured the final, sublime symphonies of Brahms, Dvořák and Mozart.

Conductor Peter Breiner concludes: “One can hardly think of a better way to start an endeavour in classical music than these three Stravinsky’s major works that form a foundation of every orchestra’s repertoire. Collaboration of the brilliant RPO and top of the line producers resulted in a recording that is visually and aurally quite extraordinary.”

How To Watch UK Shows In The US