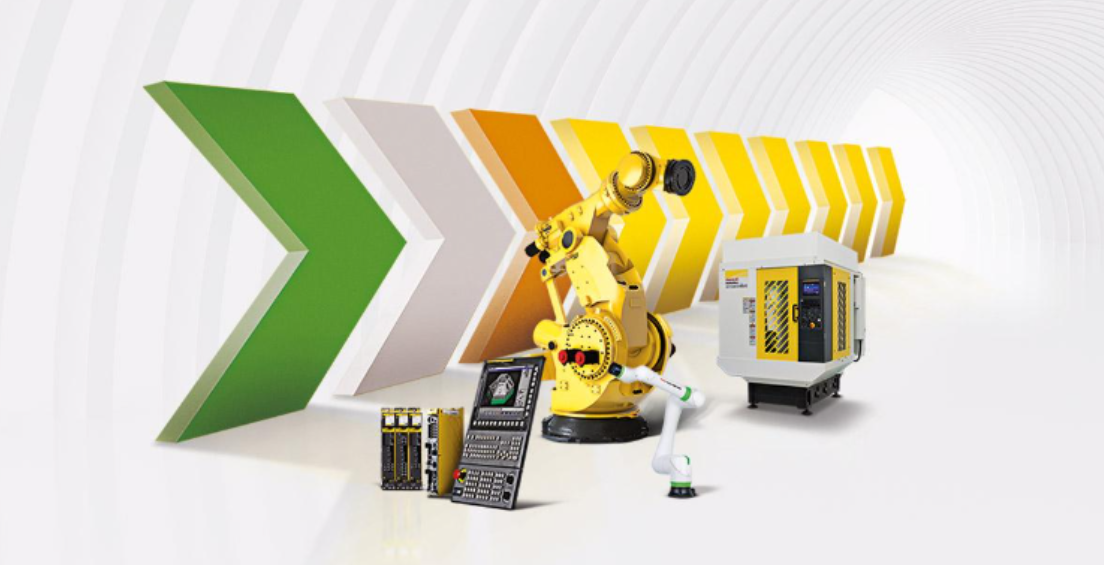 Leading robotics and automation company FANUC is officially opening its first ever dedicated facility in Ireland. Located in Maynooth, Co Kildare, the unveiling of the training centre and showroom and will be overseen by FANUC’s European President & CEO Shinichi Tanzawa in the presence of a select group of government officials, local dignitaries, academics, press, system integrator partners and valued customers.

The launch coincides with the implementation of the Irish Government’s wider industrial strategy, ‘Ireland’s Industry 4.0 Strategy 2020-2025’. Ireland currently lags behind the European average in robot penetration, with the second-lowest robot density in the EU15 in 2019. The Government’s strategy is that, by 2025, Ireland will be a competitive, innovation-driven manufacturing hub and at the forefront of Industry 4.0 development and adoption.

The new facility at Maynooth means FANUC is ideally placed to help Irish manufacturers upscale their operations and compete on the international stage to make Ireland a European manufacturing powerhouse. In addition, the new facility will host five full-time employees, with this number expected to reach double figures within two years.

LIVE robotics demonstrations on the day will include:

This lightweight, strong and compact robot series is perfect for use in confined workspaces, proving that today’s robots are suitable for SMEs, as well as large-scale manufacturers.

Boasting eight years zero maintenance, this series of lightweight collaborative robots shows how humans and robots can effectively co-work side by side.