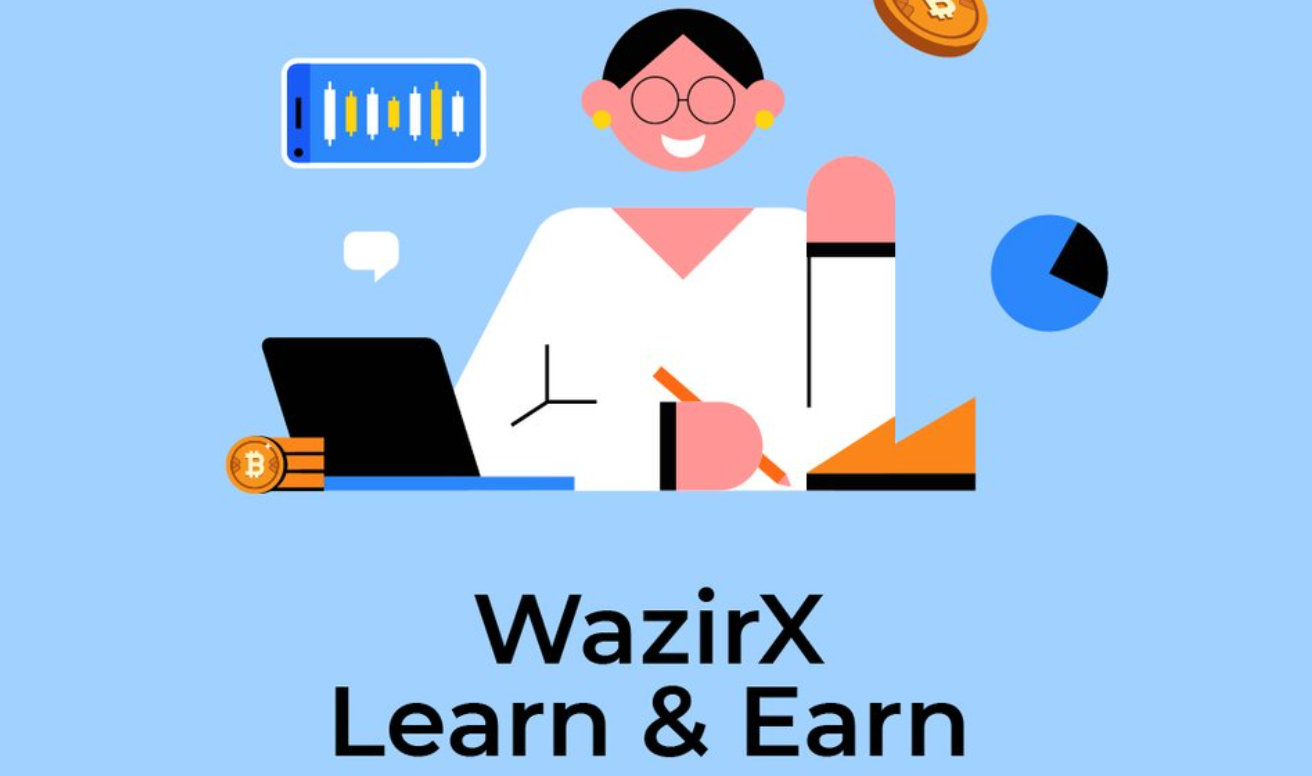 The biggest cryptocurrency exchange platform in India, WazirX, started a new “Learn & Earn” campaign in partnership with The Sandbox, an Ethereum-based game that lets players earn money by playing. These campaigns aim to get more people interested in the cryptocurrency market. The campaign will start for real on September 19. As part of the campaign, there will be a two-stage contest, and the top five winners will each get a free Alpha pass for the new Alpha season on The Sandbox, which just started. If you are planning to trade Bitcoin, you might consider knowing about the Bitcoin Crash.

Rajagopal Menon, Vice President of WazirX, said, “We want people new to cryptocurrency to find it fun and interesting to learn about.” We hope to reach this goal through our “Learn & Earn” campaign, which we are running with The Sandbox. We hope that a lot of crypto fans and gamers will take part.”

According to the announcement, the first thing contestants must do to have a chance to win is finish a fun test with 10 questions about The Sandbox Alpha. After the challenge, each participant must trade in at least 10 SAND between 10 a.m. and 10 p.m. IST on September 19, 20, or 25.

The people who have made it through both rounds will be put into a hat, and the winners will be picked randomly. They will each get an Alpha pass, which gives them full access to the game’s brand-new metaverse universe and a chance to win 500 SAND tokens. They will each also get a prize.

The most recent season of The Sandbox Alpha has a lot of different ways to play. Alpha Season 3 has more than 90 different single-player and multiplayer games. This has been one of the longest and most exciting seasons ever.

As part of its “Learn & Earn” campaign, WazirX was able to run a contest called “P2P” that did well. This is what is meant by “peer-to-peer.” The activity aimed to explain how peer-to-peer trading works to people who had never invested before. From June 21 to June 28, 2022, more than 8,000 crypto fans took part in the event and passed the quiz. The winners were given WRX tokens that were each worth $200.

In just one year, the amount of money invested in cryptocurrency in India went from $200 million to $40 billion, which is a growth of about 20,000%. Even though the Indian government hasn’t made any rules about buying or selling cryptocurrencies yet, this is still the case. Many people rode the wave, and because they did, they got better returns on their investments than anyone else.

Why is India’s market for cryptocurrencies so crazy?

Even though it’s unclear what the Indian government thinks of crypto assets, more and more people are investing in them there. Start-ups like WazirX are showing even more recent ideas, like Non-Fungible Tokens (NFTs).

What are the causes of this rise?

Several things, like the lower cost of the internet, the rising value of real estate, and higher taxes on metals like gold and silver, seem to have led to the shift toward investing in physical assets.

Also, when cryptocurrencies came along, people as young as 18 could start investing and building their portfolios, a level of flexibility that had never been seen before.

What is automated Crypto trading, and how does it work?

Get to know about the process of crypto investment!