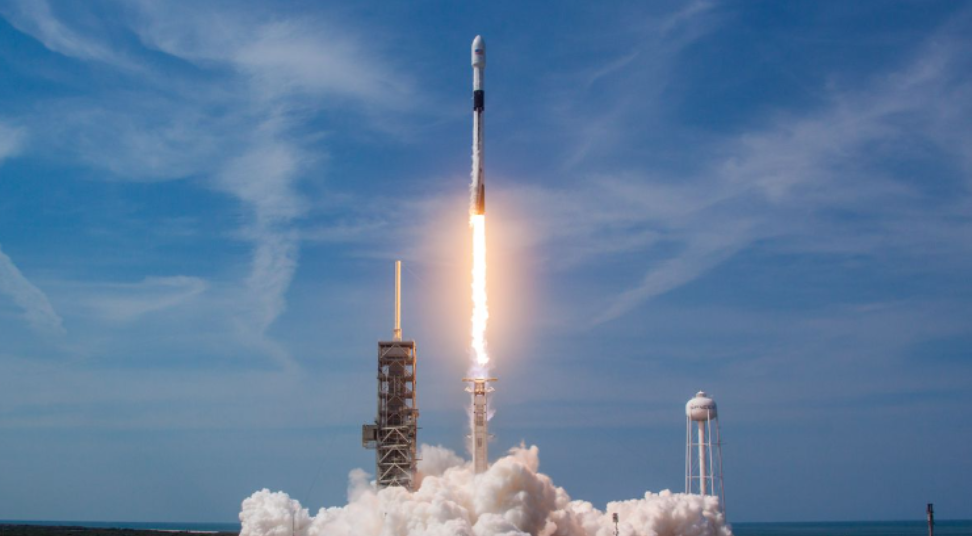 The engines of a propulsion system are ultra-high frequency linear drives, which don’t use any form of conventional rocket propulsion solids or fluids. Thus, they produce no sound or exhaust gasses. Also, the concept helps to reduce total weight, as any propellant doesn’t add mass to the construction. Despite the small size and light weight, these motors can develop enormous power. As the research shows, they can reach up to 10 times faster speeds.

It is also possible to cluster a number of engines to create even more power and lift as well as provide redundancy to increase the safety of space flight significantly. UHF Drive Propulsion System engines are fully reusable, making them environmentally safe. These propulsion systems can also replace the jet engines of airplanes that use conventional fuels, highly polluting the atmosphere.

“These units, if successful, will change mankind’s space travel abilities, make space ships able to take off and landon any surface, and also can change aircraft flight. This will mean a new era in revolutionizing travel and enabling speeds never seen before,” Charles Seadon said.

The company is based in Ireland at The National Space Centre. The development is produced in tight cooperation with Munster Technical University (MTU). MTU will provide engineers, physicists, graduates, and postgraduates to assist in the development and testing of the UHF drive under the supervision of Dr. Niall Smith, head of research at MTU. Dr Smith is a doctor of philosophy, astronomy and astrophysics, and experimental physicist. The lead engineer and inventor of Aerospace Propulsion Systems is Ukrainian.

The system is being developed and tested in a secret location in Ireland, protected by the military. During the first 24 months, the company will perform a test & development program and complete The Proof of Concept in the first 6 months. In total, Aerospace Propulsion Systems estimates 2 – 3 years to release the product.