Could an Algorithm Hold the Secret to Lottery Success? 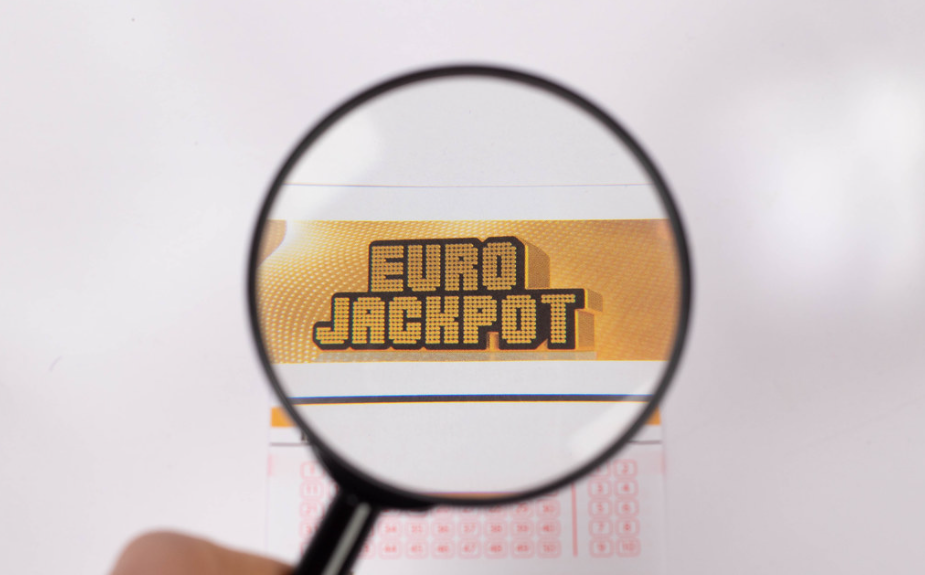 It’s an event that many of us dream about. Seeing our numbers come up in the lottery and earning us a life-changing sum.

It’s something that this article in the Irish Mirror shows has come true for some very lucky individuals and their family. But it’s also important to acknowledge that the chances of it really being you are very small indeed.

Many of us also use systems that we hope will unlock the big prize whether it’s using a series of our own so-called lucky numbers or working our way through complex frequency charts that may possibly indicate which numbers are due to be drawn.

Others believe that the secret of success is to choose numbers that are evenly spaced across the range as this might just maximise the chances of a big win or, failing that, a very respectable one instead.

Lottery operators go to enormous lengths to ensure that the drawing of the numbers is truly random. Among the measures they take are using different machines to select the winning numbers, operating the draws in very secure conditions and even weighing the balls to ensure all are exactly the same weight to ensure that there has been no tampering involved.

But, despite all the steps taken to create genuinely random draws, there are some that believe that the properly programmed algorithm will be able to crack the code.

What’s more, this will be applicable to any lottery for which the right input data is available. So anyone wanting to take part in online lottery betting at Lottoland Ireland or any other similar site could be able to use this. That’s because the site in question gives players the chance to take part in lotteries all over the world. And, although you’re not playing for the really big prizes, the winning numbers could still spell a cash payout.

How the algorithms work

Naturally, it is the science of probability that underpins the algorithms that aim to come up with these winning predictions. And, just as a coin tossed again and again will eventually fall as heads or tails an equal number of times, over an even longer period all of the numbers in a lottery will appear with the same frequency.

But there are certain factors that any algorithm can take as being highly likely to occur. For example, it’s highly unlikely that all the numbers drawn will just be odd or even. A straight sequence is also a very slim possibility.

Plus, by crunching the sorts of numbers that can be handled by machines with the computing power of the Hewlett Packard Enterprise in Tennessee’s Oak Ridge National Laboratory it’s just possible that some semi-accurate predictions could be made.

But the emphasis is always going to be on the word “semi” as the element of randomness will always also play a part.

So, when everything’s considered, maybe using your wedding anniversary date and Auntie Pat’s birthday will always be just as good a technique for picking those elusive lucky numbers.