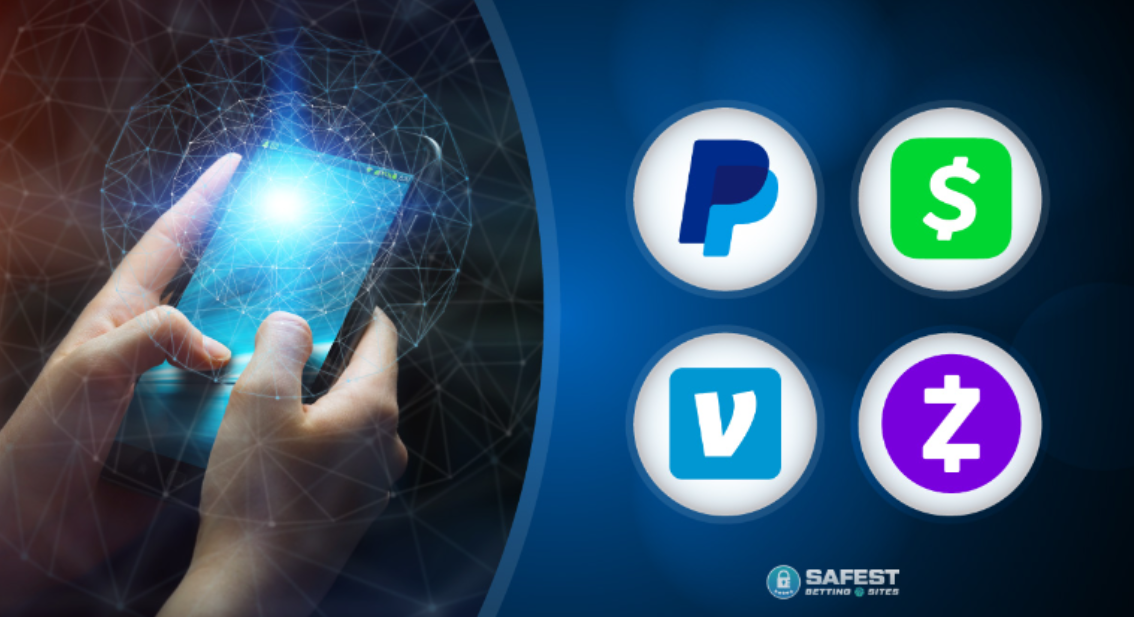 Historians separate human history into different eras that defined the time’s culture, technological development, and societal development. This practice gives phrases like the “Classical Period,” the Dark Ages, the Industrial Era, etc. And while often this nomenclature is not the most accurate, it is undoubtedly the case that our current era will most likely go down in history as the Digital or Cyber era.

After all, it is true that in today’s world, our society is much more digitally advanced than it has ever been. More importantly, we live in a time when digital and cyber technology is developing at an unimaginable rate. People increasingly want the availability and accessibility of the internet and computer science. Whether it be online shopping, paying bills online, or storing cash online, most people are willing to accept these changes with open arms.

What are Digital Wallets?

Before we get to the nitty gritty, we must first describe digital wallets. After all, the phenomenon is relatively new, and it is necessary to explain what they are to those who might not know. So, just what is a digital wallet?

The term refers to a service that allows people to store money and perform transactions online. Most people reading this have likely heard of certain digital wallets, even if they are unfamiliar with the term itself. Paypal, the Cash App, etc., are hugely popular among various groups of people, especially online punters, and gamblers. It is because many online casinos accept Cash App payments and deposits.

What Makes Digital Wallets So Popular?

However, some remain suspicious, especially considering the distrust people already have towards the cyber world. Luckily, there are many ways that users can protect themselves from cybercriminals. Furthermore, digital wallet development is placing more and more emphasis on cyber security. This means that it is very likely that the future of digital wallets will result in easier and faster transactions and safer transaction sells.

Popular digital wallets like Cash App and PayPal are growing in popularity and are being accepted by more markets each year. And of course, with each passing year, the technology behind digital wallets is improving, making them safer, faster, and overall better. With all this in mind, digital wallets’ future seems relatively bright.