Is Blockchain Going To Change The iGaming Industry? 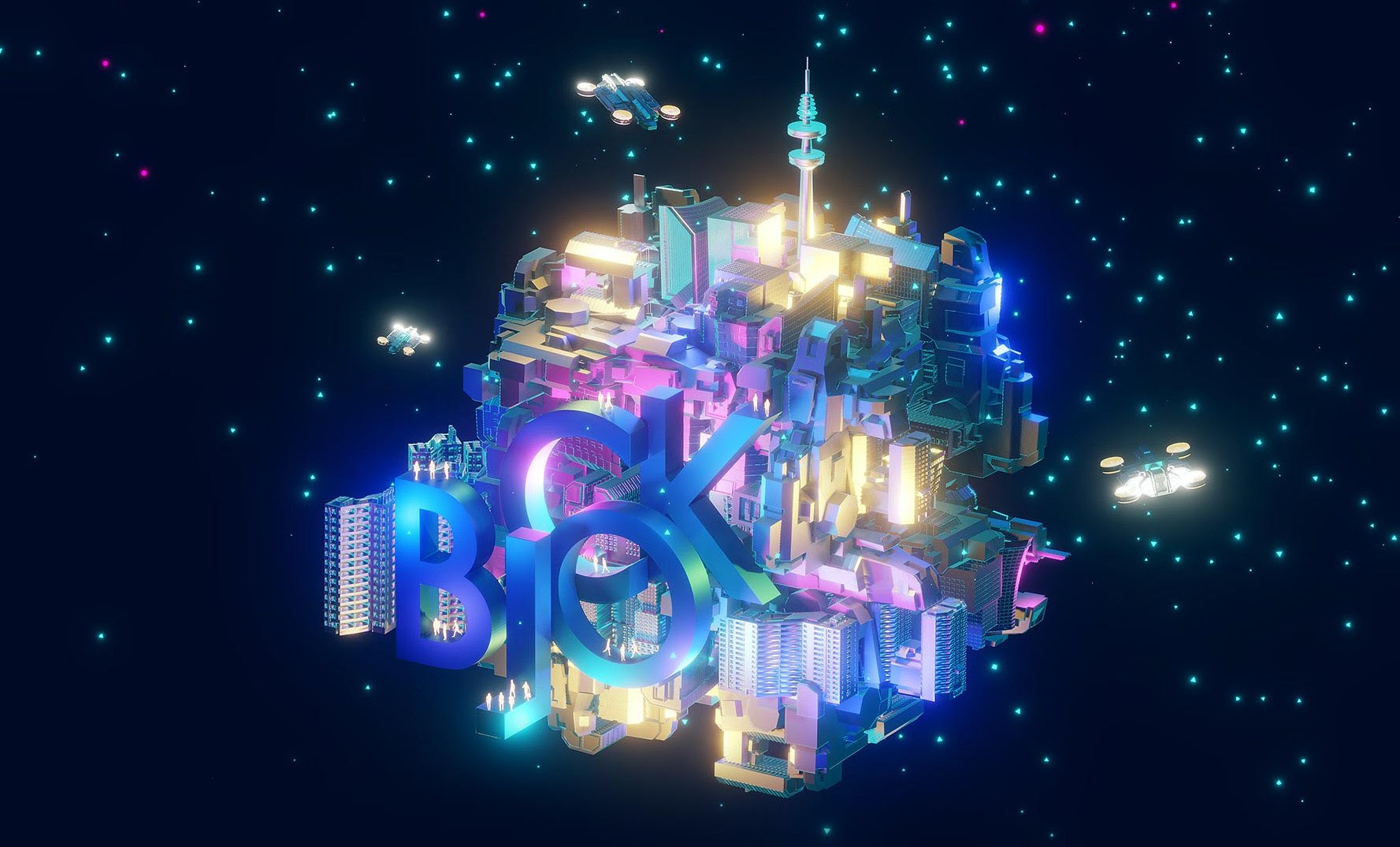 When most people hear about blockchain, they think of virtual currencies. After all, most people have only interacted with this technology regarding financial transactions. That’s because most online gaming sites have introduced digital currencies to ease withdrawals and deposits in response to players’ concerns over wire transfers and card payments. Say, for example, that you want to play online bingo and don’t want to have your bank snooping on your transactions. In that case, you would actively seek the most trusted bingo sites that allowed you to use digital currencies. And you would still get your loan processed in time because your gambling would not create bias – as the bank would not know about it!

And while many people think that blockchain technology starts and stops at digital currencies, it can do much more. Let’s have a look at its capabilities and why it could be the answer to the future of the iGaming industry:

Does this technology have what it takes to fix the gaping holes in the iGaming industry? And if so, what unique features does it hold?

The beauty of the decentralized system is that hackers cannot tweak existing transaction histories. And that means that once something takes place, changing it is quite the hassle as it would require authentication from various sources. Why does this matter?

So, it serves players, online sites, and gaming providers who can have more faith in the deployed games. It also helps players trust RTPs more and know how much the house takes home, aiding them in developing better gambling strategies.

Cryptocurrencies do not depend on banks as intermediaries. As such, withdrawals and deposits are much faster for people with such currencies. Besides, it is cheaper as you do not need to incur any fees to pay an intermediary. So, players get their winnings faster and at fewer costs than when they use wire transfers, card payments, and e-wallets.

It’s no secret that financial institutions look unfavorably upon people who gamble. Even if you’re only wagering a small proportion of your income, you may still suffer higher loan interest rates because the bank may look at you as a high-risk client. So, many people choose to use cryptocurrencies as they do not require them to link their banks to their gambling activities. Blockchain transactions are private as your identity will only be depicted using numbers and characters.

Wagers between players are pretty common as gamers sometimes want to transact without a go-between. Thanks to blockchain technology, this is now possible using smart contracts. These dictate the conditions which the players must meet before a transaction takes place. Plus, they are not mutable, so the players cannot change the contract terms without both agreeing to do so. Thus, if two players wager against each other on a game and one wins, the money in escrow immediately becomes available to the winner. And because there is no intermediary, the winner gets the total amount.

Blockchain has also led to the growth of NFTs (non-fungible tokens), play and earn games, virtual tournaments, and many other features which have made this technology beneficial to the iGaming industry.

How Random Number Generation is Used in Research, Blockchain and More