Bitcoin: The Best Investments of all time 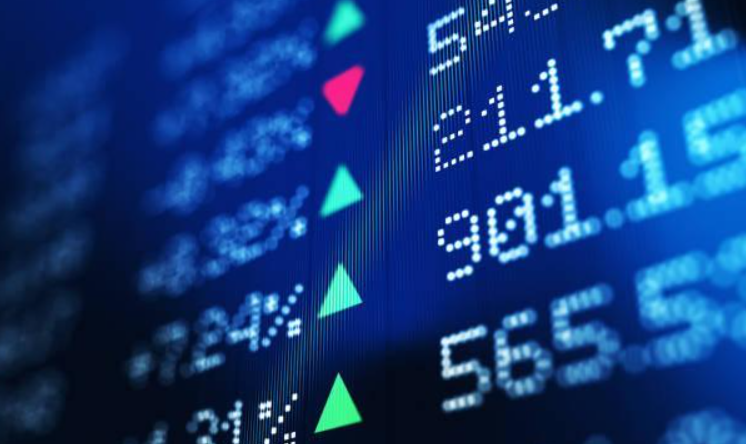 You must be astonished upon seeing the rapid growth of Bitcoins ever since its invention in 2009. Especially this hype is found among the youth and the youngsters. Such hyped ambiances might drag you in the same line in no time. Thus, if you find yourself interested in the same way in cryptos, then you can choose Bitcoins. For more information, you can check out thought of Morgan Stanley about  investment

Bitcoin is the first developed Cryptocurrency of all time. It came to existence holding the hands of Satoshi Nakamoto in 2008. The full-fledged advanced version of this Cryptocurrency got released in 2009 along with its white papers. Today, Bitcoins stand out as the number one Cryptocurrency in the world.

Perks of Investing in Bitcoins

As a newbie in the field of Cryptocurrency, it might be inconvenient for you to figure out every detail regarding bitcoins on your own. To help you get a better understanding of Cryptocurrency, you can check out the following benefits:

Since its invention, several hackers and cyber criminals have attempted to breach through the security cover of cryptocurrencies. Many cryptocurrencies have come up to the trade market with an excellent reputation, helped users earn pretty good profits, and gone down at the end due to the disturbances of security breaches and cyber-attacks over the years. However, despite so many attempts by these hackers, no one could ever breach the primary trade market of Bitcoins as it runs on ‘Proof of work.’

Besides these, bitcoin has the involvement of blockchain technology and high cryptographic programs, which does not entertain any fraudulent transactions or cyber theft issues in the trade market. All the data and transaction details are recorded in the public ledger from where no one can alter or erase the information. Moreover, so many developers are directly involved with the network of BTC that upon noticing any slight abnormal activities in the public ledgers, the developers become cautious and take necessary steps immediately to stop the hacking activities. All these factors make Bitcoin extremely secure crypto to invest in.

If you consider the issues of fiat currencies worldwide, then it would not take much time to realize that each country comes with a different set of fiat currencies. Thus, every time a traveler travels from one corner of the world to another, they need to go to a currency exchange and get the respective currencies used in the country. If you have a lot of Bitcoins in your pockets, you would not have to get involved in such headaches. Bitcoin has the potential to become the global currency in the future. Several businesses and popular brands like Microsoft, and Starbucks have already started accepting Bitcoins as their payment method.  You can find some major retail outlets accepting bitcoins too. So you can easily use your BTC wallet to purchase goods and services, and you do not need to pay a hefty transaction fee for the same.

Bitcoins are available only in their digital forms, so you would never be able to touch or feel these currencies, unlike the fiat currencies in the world. Though Bitcoin mining involves the use of tones of electricity and energy utilization, they are still better than fiat currencies which have to take help from various workers, machines, and tools to come into existence. It somewhere utilizes a lot of natural non-renewable energy sources. Thus, bitcoin is environmentally friendly.

Another significant factor you should not forget about Bitcoins is its decentralized network. Yes, the entire BTC network is decentralized, meaning it does not have to involve any third-party application or central body like banks or government in the transaction processes. Thus, the government holds no right to imply taxes on the transactions at any point. However, government bodies from different countries have started taking high taxes on each profit set to make the crypto tender pass for legalizing them in the respective countries.

Apart from these points, it would help if you did not forget that Bitcoins do not depend on any external factor, keeping the trade market intact.