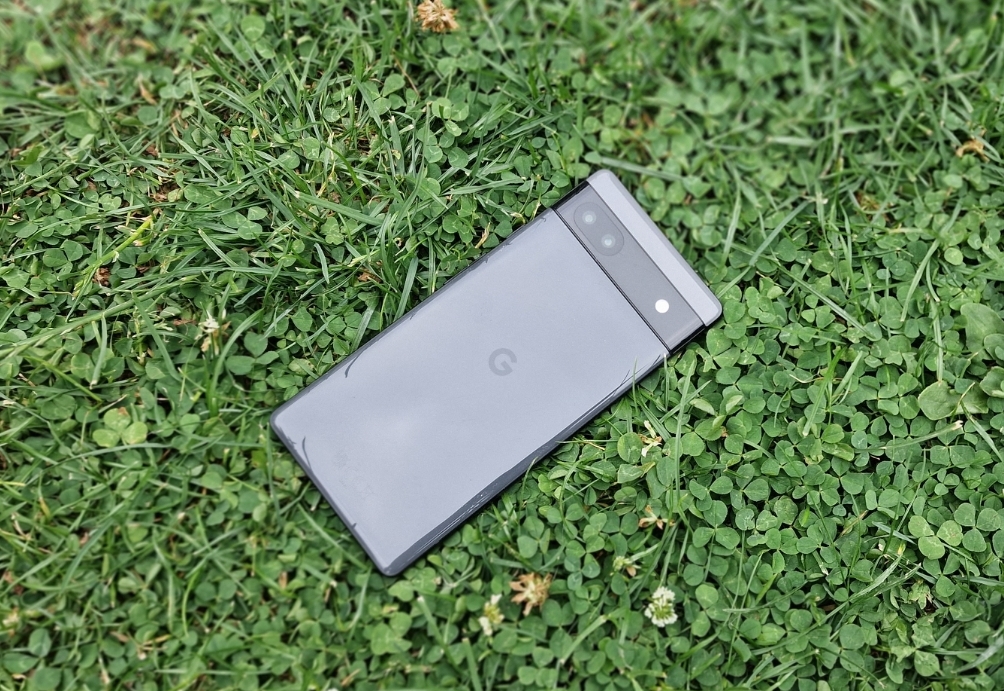 It is that time of year again when Google drops their new (a) model and over time it has been a successful phone and having used the 6a for the last two weeks or so for now it is safe to say this one is no different either, a full review is not really due at this time but a good look of the device so far has led me to some conclusions, two weeks is not enough time to give a phone on

The presentation is as expected from Google which is clean and simple and we go through that in the unboxing and good walkthrough of the device below and see what is inside so do look at that to get some insights as to what the phone has to offer, a more thorough review will be along soon anyways after full loading the device with my huge list of apps and of course testing and software updates and so on.

The design is of course off the back of the Pixel 6 which was a heft phone this is much lighter and the camera bar thinner at the back and pretty much similar to the Pixel 5 which again was a smaller phone and a sweet spot for many, even for me these days as I am fed up with slabs, currently using a S22 Ultra and other phones I am reviewing the 6a is small, I have big hands but can live with it to be honest and it fits well in my pocket unlike the rest of the devices.

OK you are not getting the same superb build quality of the PIxel 6 itself but a much toned down build but still robust and very light in comparison and a not so notable camera bar on the back which is fine and for most will be fine too.

Again we have their own chip inside and from what I see has improved, I have shot quite few tech reviews with this phone which are all due after the embargo lifts shot in 1080p and in 4K and I have noted the processing is much faster than the Pixel 6 and I did find the phone a tad more snappy considering the new features inside and for me this is a good sign, also noted there was not much heating during this as long video shoots do heat up your phone and having doing several video reviews one after the other it went rather well and smoothly and I gained time rather than having to wait which for me is a good thing.

If you are not a Pixel user yet and have wanted to try one which I know many are there is a new UI here to play with too allowing you to customise your phone even more with themed icons, widgets and dynamic colours, I would like to use widgets more so however with the amount of apps I use I do not have enough room and have a splattering of folders on my phones with several apps in each but that is just me and how I use my phone on a daily basis all my phones are set up identical, on the Pixel 6a you can search your device too for just about anything which for me is a real handy feature. You know have fast assistant voice typing and again this is a handy tool for many people out there today.

Also on board is Speech enhancement, Live translate and Interpreter mode furthermore there is a built in recorder too making the Pixel 6a a must have for many people out there today, the 6a offers plenty of tools for creators and journalists alike saving you the hassle of carrying multiple devices at once and of course the magic eraser is there which is a cool photo editing tool on the go. In short for someone on the go who uses such features and likes to multitask this device is capable.

We also have got the cameras which many want to know about I have left samples here for you to see for yourself rather than bang on about the specs, You do have Tensor, Live HDR+ video can be processed live on 4K video, resulting in rich, vivid colors, I have night and day image and video samples so you be the judge, the camera once again though is great and having tested this against another budget version phone this Pixel 6a just kills it full stop.

This is as mentioned a short term review but so far this has impressed me once again showing what Google can do, I have now fully moved off from my S22 Ultra and will be staying on this until the Pixel 7 drops as one of main main daily drivers, Anything else you might want to know just ask as always. And to sum the device up so far for the money you can’t really go wrong and that is quite a feat considering other devices I have tested and am testing now and this wins all the time. The only real concern is the battery life but again I am a power user and would not have the same use case as the average user but for them they would get a day out of the device at least. I will be back again with another look at the device after its release and more software updates. No wireless charging included here which is a bummer for some and no headphone jack and a 60Hz refresh rate are an easy pick for some to complain about as said in video but let’s be honest most folk do not care or notice the difference between that and 90/120hz refresh rate unless pointed out, some might say different but having used devices with the same it is not a huge deal nor do I take issue with it.

10 things to know about Pixel 6a