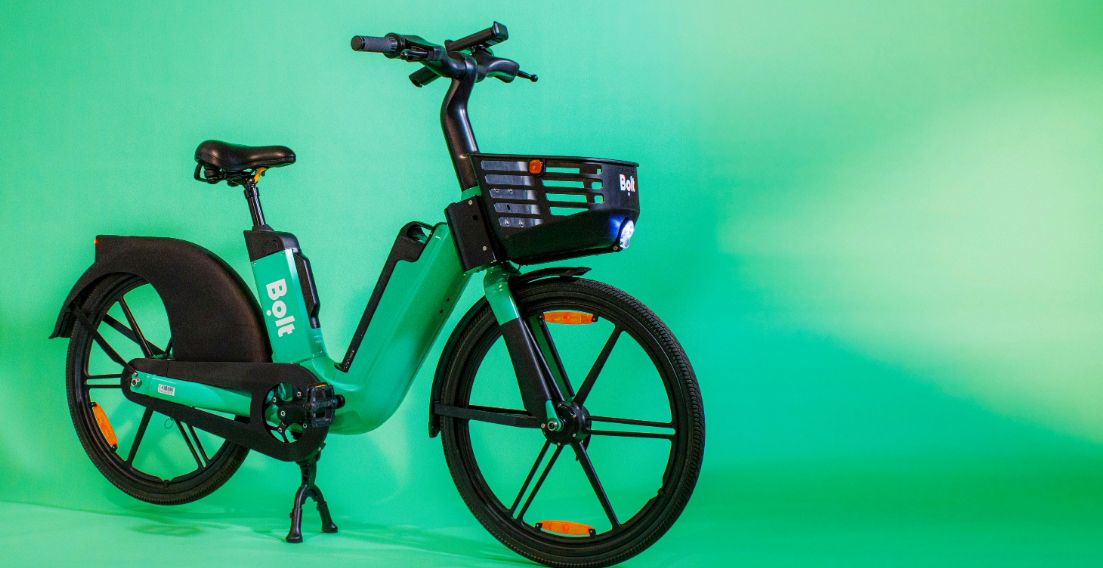 Bolt, the European mobility champion, continues to strengthen its Irish team with the appointment of John Buckley as Operations Manager for Rentals in Ireland. John joins Bolt following the launch of the firm’s first Irish electric bike rollout in Sligo, with a number of other cities and towns under consideration

Buckley joins from Bleeper, where he was responsible for the management and supervision of all aspects of daily operations for public bike share schemes throughout the administrative areas of Dublin City Council, Fingal County Council, and Dun Laoghaire-Rathdown County Council, whilst ensuring the service met the strict requirements as set out by the Local Authorities.

He joins Bolt as it prepares to invest €5m in expanding its e-bike and scooter operations in Ireland as part of a bid to build a multimodal platform that can provide a sustainable alternative to private car ownership. Bolt is the largest micromobility operator across continental Europe, with services in more than 200 cities and 20 European countries.

Announcing John Buckley’s appointment, Tomas Veloso  Director of Rentals for Bolt said, “As we aim to bring a multi-modal mobility app to cities across Ireland, John will be integral to guiding the strategy behind our electric bike and scooter roll outs, ensuring Bolt thoughtfully and safely integrates with the infrastructure, transport system and wellbeing of the public.”

On joining the team, John Buckley said; “Bolt is at an exciting point in its development in Ireland, with really ambitious plans for growth. I’m eager to unlock the positive benefits micromobility options can bring to the country, whilst staying acutely aware of any concerns held by Irish cities and towns about the introduction of new transport modes.”

John brings a wealth of experience in sustainable transport options and reaffirms Bolt’s long term commitment to the Irish market. He will be responsible for the management of Bolt’s first Irish e-bike rental service in Sligo and the rollout of further e-bike and scooter services throughout Ireland in the coming months.

Bolt offers a range of mobility services including ride-hailing, shared cars, e-bikes, scooters, and food and grocery delivery to more than 75 million customers in over 45 countries across Europe and Africa.

Bolt currently offers ride hailing services in Dublin and Cork, and an e-bike rental service in Sligo. Ride hailing operations are headed by James Bowpitt, who manages a specialist team in Dublin.

Bolt recently announced that it will  commit up to €5m in its bid to roll out e-bike operations across Irish cities and towns. Up to 2000 bikes are available immediately following Bolt’s recent fundraise and investment in micromobility with founder Markus Villig recently committing €150m to expand its light vehicle fleet across Europe.

Launching a 100 e-bike rental service in Sligo in June, Bolt has confirmed it is in talks with several other councils keen to accelerate its active travel services in line with the National Development Plan and the Climate Action Plan. Should all current tender applications be successful, Bolt envisages an additional 50 employees, as well as a significant expansion of its head office facilities in Dublin.

Bolt is keen to add e-scooters to its operations when legislation is in place. Bikes and electric scooters cover a fuller range of travel options across most European cities and could help significantly move Irish transport users away from private car use.

The Bolt app is available on iOS and Android.