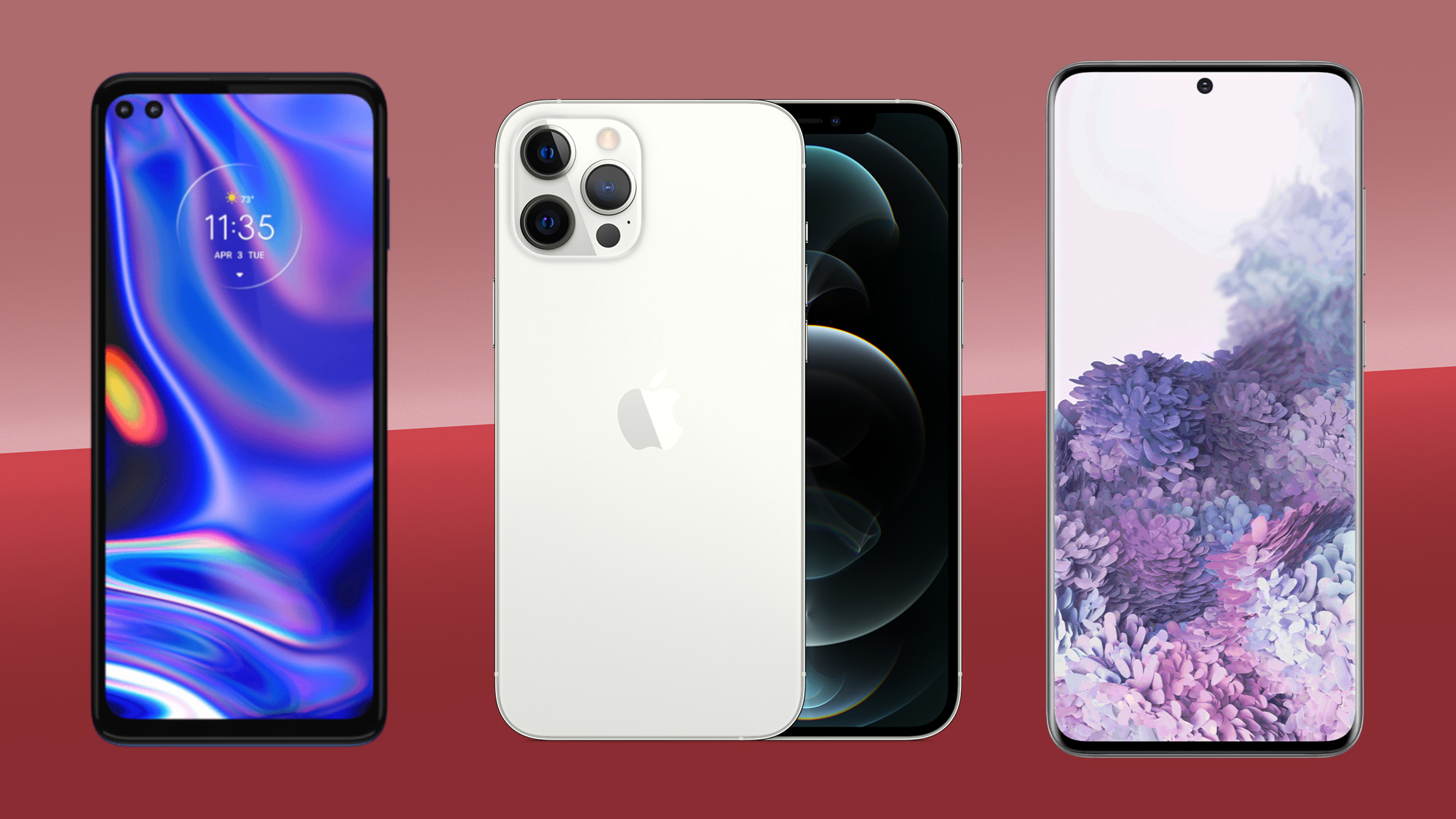 The number of 5G ready phones is growing rapidly. According to a MoneyTransfers analysis, they grew from 251 to 401 in 2021. That represented a 60% jump. However in Ireland 5G has been a failure with little uptake despite the premium rates been dropped and as a 5G customer myself I find it a waste of money and hardly have a 5G signal.

Jonathan Merry, MoneyTransfers’ CEO, has shared his thoughts on the findings. He said, “We expect the number of 5G ready phones to grow over the coming months. Companies are either releasing or announcing the production of new models. Besides, the technology behind these devices has improved since their initial release. So it’s no surprise that sales are rising rapidly.”

The ballooning internet traffic is fuelling the demand for enhanced data transmission capacities. 5G tech betters 4G/LTE data transmission by up to 20 times. It’ll also increase the connection density by 10X that of the current tech.

Other areas that’ll benefit from the technology include machine learning and the internet of things. These two have wide applications in our lives. In America alone, 5G tech is expected to impact the economy by nearly $484B.

According to a Viavi solutions study, about 2,000 cities in 72 nations have 5G connectivity. China leads ten other nations with the most 5G ready sites. So you can enjoy the technology in up to 356 cities in the country.

The U.S comes in second with 296 cities, and the Philippines rounds off the top three. Here you can enjoy the technology in 98 of her cities.