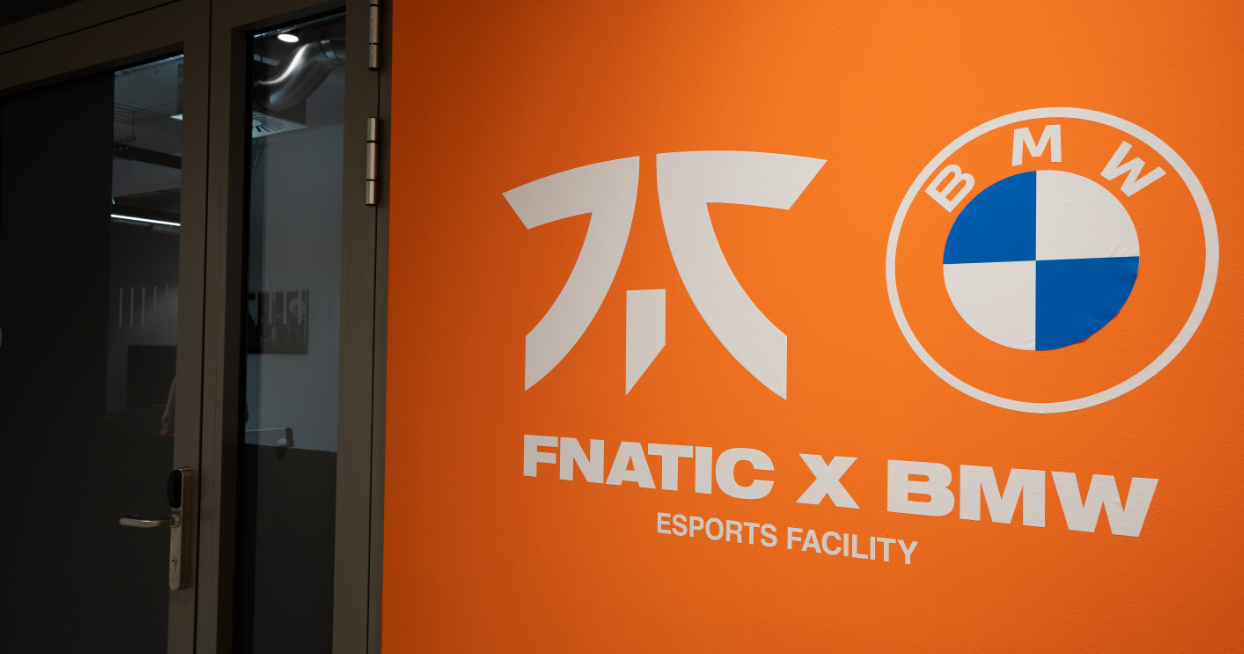 Fnatic, the London-based esports performance brand, in partnership with German motoring manufacturer BMW, have today unveiled a brand new Esports Performance Facility based in Berlin. The BMW x Fnatic Esports Performance Facility will feature an array of solutions designed to cater to the needs of esports professionals competing at the highest level, setting a new standard for European esports training centres.

Jens Hofer, Director of Fnatic’s High Performance Unit, said: “The BMW x Fnatic Esports Performance Facility has been specifically designed to support our League of Legends players as they strive for excellence in the upcoming LEC Summer Season. We’re so excited to finally be opening the unit alongside BMW and setting a new standard for esports facilities in Europe. This facility is another step forward for our HPU as we plan our return to the top of European League of Legends”.

“It is crucial to be able to offer our players a great 360º experience that covers all their needs. That combined with the right staff in all meaningful areas like sport psychology and performance, in-game knowledge, management and content, gives our players the resources they need to be able to get to their best version.” added LOL Team Director Javier Zafra

The BMW x Fnatic Esports Performance Facility supports Fnatic’s wider esports performance strategy, which is based on eight different performance pillars. These include health, research, technology and software, in-game performance, processes and operations, youth structure, infrastructure and education. The ambition of the unit is to consistently improve the capabilities of Fnatic players by making marginal performance gains and improving results, starting with the Fnatic League of Legends team based in Berlin.

Pia Schörner, BMW Group Head of Gaming and Sponsoring, said: “We are excited to collaborate with Fnatic, one of our successful United in Rivalry teams, on the new BMW x Fnatic Esports Performance Facility. It will cover all aspects needed for a team to be able to compete at the highest level of Esports. The broad approach, ranging from players’ physical and mental health over content creation to in-game performance, is reflecting the philosophy of BMW when it comes to Esports. In addition, the facility provides the perfect stage to showcase BMW Group innovations that we will provide to support Fnatic and their players to further increase their performance. We’ll bring some exciting projects to life in the future.”