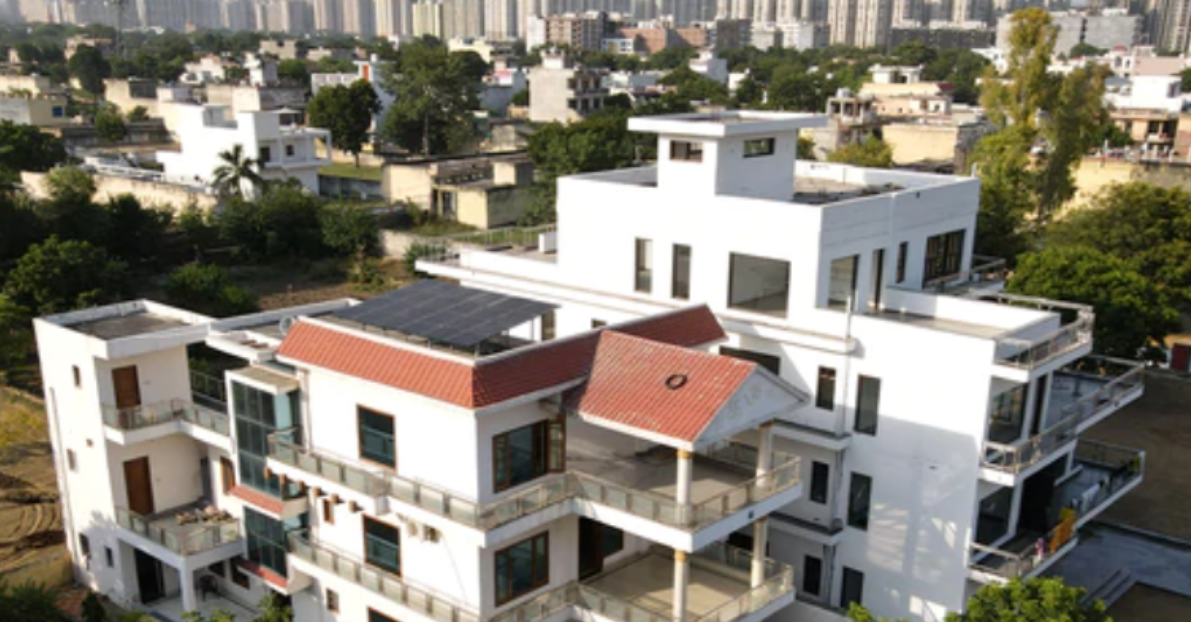 Battery technology is always evolving and keeping an eye on how leading Indian battery manufacturers meet the needs of their customers and what their EV battery ambitions are is important.

With the advent of electric vehicles (EVs) as a viable alternative to traditional energy storage, the world’s need for stored energy has skyrocketed. This has led to an ever-increasing need for better batteries. Many different kinds of batteries have been used over the years to power automobiles other than Solar System. Eventually, lead-acid batteries took over. Lithium-ion batteries, particularly in the mobility and storage segments, have finally posed a threat.

There are various ways in which Li-ion technology surpasses older technologies. It can take up to ten hours to charge a lead-acid battery for example. Lithium-ion batteries, on the other hand, may be recharged in as little as a few minutes, depending on the size of the battery. Lead-acid batteries charge more slowly than lithium-ion batteries, which can tolerate a higher rate of current. Li-success Ion’s is also being aided by improvements in the number of charging cycles or battery life. Li-ion batteries are being used in a variety of applications besides automobiles, such as telecom towers, mobile phones, and power grids. According to some estimations, 60 GWh of Li-ion cells would be needed by 2025 and double that by 2030.

The Government of India is also taking steps to promote the growth of the electric vehicle industry in India, following the worldwide trend of increasing Li-ion battery use. The Make in India program and incentives for electric car purchasers are among the measures. A PLI plan for battery manufacturing’s advanced cell chemistries is already under way, with proposals from major businesses both inside and outside the country.

Monocrystalline solar panels and AC modules are made by Loom Solar Pvt. Ltd. They began in Faridabad in 2018 and have been producing the highest-quality solar panels ever since. Through 1500 re-sellers, they distribute their items throughout India, including rural areas. The solar panels they produce are among the best in the industry. All of their solar panels are made to exacting standards. As an interesting aside, they assert that their batteries for inverters and solar applications are the only ones made for the automotive, lithium, and tubular markets they serve.

Conserving energy is becoming increasingly dependent on solar panels. Many locations now have solar panels installed in their entirety. Loom Solar, the best lithium battery manufacturer, provides the highest-quality solar products to meet this need. Golden Bridge Business and Innovation Awards’ 11th annual 2019 gold and silver medals went to Loom Solar. They have direct access to India’s leading solar manufacturers. They offer items that meet the demands of their customers. All of their solar panels are of the highest quality and are guaranteed to perform correctly and endure longer.