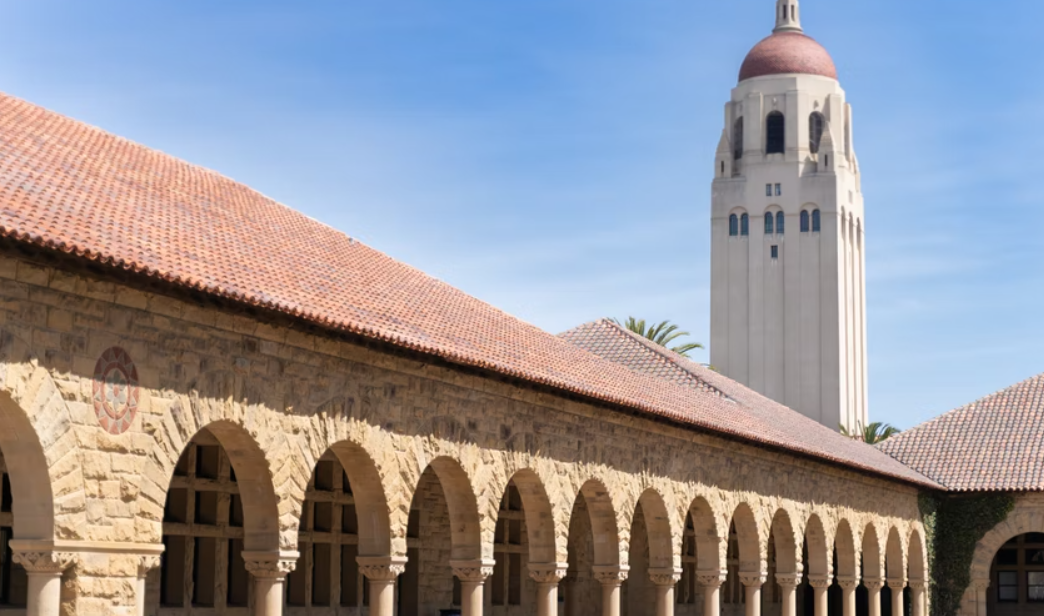 Everyone has heard about one of the wealthiest regions in the world – Silicon Valley. It is a place where tech advancements are born, and many startups – rise and fall. This is truly a historical place that deserves attention and even some analysis to understand why it has been so successful despite the economic downfalls.

Silicon Valley has quite a history one can talk about for several hours or write a whole thesis. However, we are not college students who need to write the latter and convince the teacher we deserve an A, nor are we a paper edit on WritePaper that will perfect the thesis instead of the students. So, here, we will try to present a condensed version of what Silicon Valley is about, how it all started, and how it is going. Let’s dive in!

In the early years, Valley received funding from the US government that was after military research. However, it turned out to be a much bigger thing.

Frederick Terman was the one who encouraged young people not only to excel in their major but also to establish their local business, and Hewlett and Packard were one of those people. By the way, they were the first ones to patent their invention – an audio oscillator – on the premises of the City of Palo Alto in 1939.

Terman, who is also often called the father of Silicon Valley, worked at Stanford University. In 1951, this man promoted a partnership between the university and Palo Alto – one of the cities of the modern Silicon Valley. As a result, in 1966, the US Department of Defense and four research universities, Stanford being one of them, created Arpanet – the predecessor of the Internet.

ARPANET – Advanced Research Projects Agency Network – has become the starting point of the first network with distributed control. Today, we can access websites, store data in a cloud, and cram half of our lives into the online space. But back then, it was all about connecting four computers located in California and Utah!

In 1971, Electronic News published Don Hoefler’s report that dwelled on a number of developments in the tech industry. That was the first time Silicon Valley was called like that in the very title of the report. The name originated from the discovery of Jack Kilby and Robert Noyce. They found out that when manufacturing a circuit, silicon can be used to create any part of it. Later, it helped create an integrated circuit used in all modern microprocessors.

Closer to the 80s, when the first IBM personal computer was introduced to the public, the term gained popularity. Since then, the place began drawing attention as a hub where high-tech companies started as small businesses and managed to grow at a high pace.

Despite the Great Recession and the burst of the Internet bubble earlier, Silicon Valley managed to thrive or at least not fall into decay and still attract some investments that helped the region stay afloat. That is proof that the idea standing behind the creation of this place is much stronger and more resilient than economic downfalls.

According to 2020 data from Wealth-X, 81 tech billionaires lived in the Valley. That is impressive, isn’t it? Yet, today, Silicon Valley has become not only a place for companies and businesses. People live there and attend universities and colleges. There are about 4 million residents in Silicon Valley, and many of them are reportedly immigrants from other countries.

The region has numerous museums dedicated to the development of the tech industry, starting with the garage where Hewlett and Packard worked in Palo Alto. It hosts a number of conferences, summits, battles, and other events that help promote the growth of the tech industry and the region in particular.

Those with a tech background start their career here by investing in startups, starting their own ones, or finding a job in one of those. Those who need help with their ventures can address the Silicon Valley Bank that will make growing their business easier at every stage.

Silicon Valley is also known as a place where discrimination lawsuits started to be filed once and again. The issue is that at some point, almost all executive positions in the Valley were occupied by men only. As the most popular place for tech development and building a career, Silicon Valley couldn’t but draw attention to itself. Later, it was found that it was not only about the underrepresentation of females but also Hispanics and Blacks.

Silicon Valley is home to extremely productive and rapidly developing companies. They include but are not limited to

There are also a number of companies that started here but eventually moved to other places, like Tesla – from Palo Alto to Texas.

Here it is, the short version of Silicon Valley history starting from 1939 and up till now. It went from military research to becoming one of the wealthiest tech hubs in the world. As you may have noticed, this is not a region where global crises pass by. Yet, it is extremely resilient and represents constant growth, changes, and advancements that revolutionize the tech industry.

It may not be perfect for those who prefer to live in a peaceful place. Life buzzes here. But you can easily come here for a day or two and get a tour or maybe visit a summit that is of particular interest to you.

One day, you may even move here to start your own business or find a job at a promising startup company. Numerous people have started their successful lives right here, and it doesn’t look like this trend is going to fade away. So, go for it!