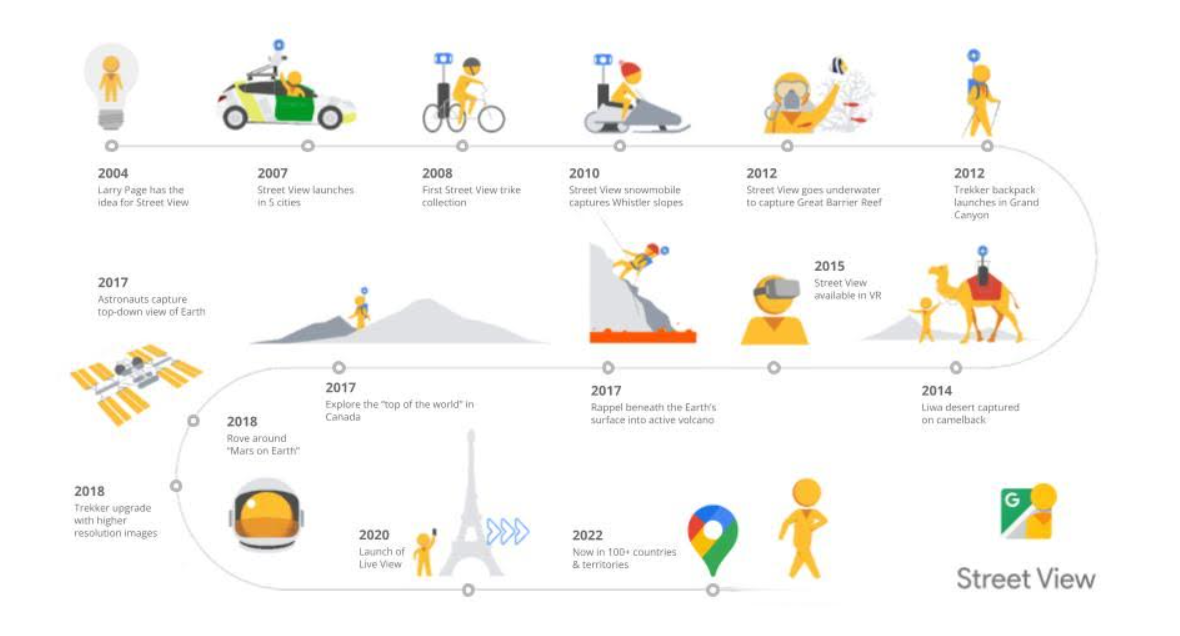 Google Street view turns 15 and like me I use it quite often and you may have also noticed some nice Jaguar cars going around with a contraption on top, well that is Google if you did not know.. So where is the most visited places of interest on Google Street view.. Let’s have a look then read on some more about Google Street view

Fifteen years ago, Street View began as a far-fetched idea from Google co-founder Larry Page to build a 360-degree map of the entire world. Fast forward to today: There are now over 220 billion Street View images from over 100 countries and territories — a new milestone — allowing people to fully experience what it’s like to be in these places right from their phone or computer. And Street View doesn’t just help you virtually explore, it’s also critical to our mapping efforts — letting you see the most up-to-date information about the world, while laying the foundation for a more immersive, intuitive map.

While that’s all worth celebrating, we aren’t stopping there. Today, we’re unveiling Street View’s newest camera, giving you more ways to explore historical imagery, and taking a closer look at how Street View is powering the future of Google Maps.

Bringing Street View to more places with our newest camera

From the back of a camel in the Arabian desert to a snowmobile zipping through the Arctic, we’ve gotten creative with the ways we’ve used Street View cameras to capture imagery. And if there’s one thing we’ve learned, it’s that our world changes at lightning speed. Our hardware is one way we’re able to keep up with the pace.

In addition to our Street View car and trekker, we’re piloting a new camera that will fully roll out next year to help us collect high-quality images in more places. This new camera takes all the power, resolution and processing capabilities that we’ve built into an entire Street View car, and shrinks it down into an ultra-transportable camera system that’s roughly the size of a house cat. But unlike house cats, it’s ready to be taken to remote islands, up to the tops of mountains or on a stroll through your local town square. 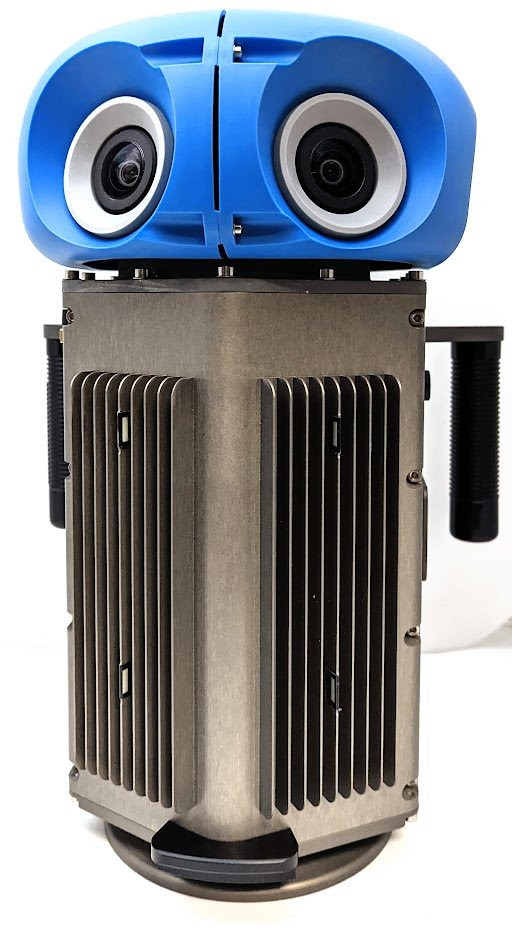 Here’s a quick look at the new camera system:

Traveling back in time with Street View

Street View is all about capturing the world as it changes, and it’s also a powerful way to reminisce about the past. Starting today on Android and iOS globally, it’s now easier than ever to travel back in time right from your phone. Here’s how it works:

When you’re viewing Street View imagery of a place, tap anywhere on the photo to see information about the location. Then tap “See more dates” to see the historical imagery we’ve published of that place, dating back to when Street View launched in 2007. Browse each of the images to see a digital time capsule that shows how a place has changed — like how the Vessel in New York City’s Hudson Yards grew from the ground up.

Street View is also an essential part of how we map the world. Here’s a look at how imagery helps us do that:

In celebration of Street View’s birthday, you’ll have the opportunity to make your navigation icon a celebratory Street View car – just tap the chevron when you’re in driving navigation. And on desktop, our beloved Pegman – who you can pick up and drop anywhere in Maps to see Street View – will be dressed up in a birthday hat and balloons for the celebration.

To keep the celebration going, check out our newest collections of places like The Pyramids of Meroë in Sudan and Les Invalides in France, popular spots to explore with Street View and some of our all-time favorite Street View images to date. Oh the places you’ll go!