Northern Ireland has been dubbed the UK’s biggest tech hoarder 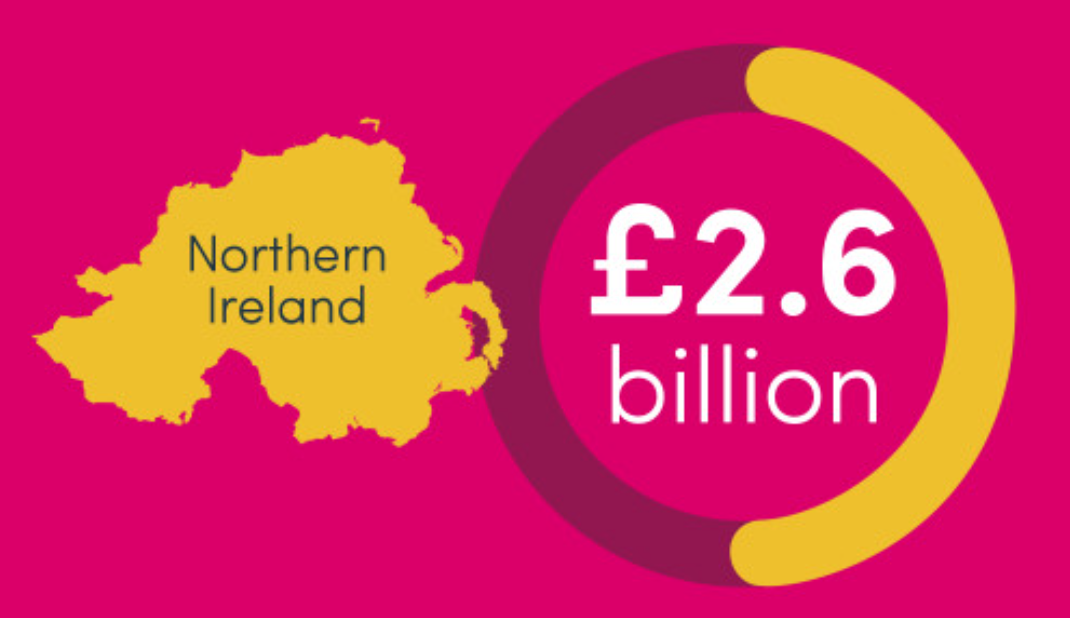 Northern Ireland has been dubbed the UK’s biggest tech hoarder following research released today by MPB, the world’s largest online platform to buy, sell and trade used photo and video kit. Results revealed 95% of residents have at least one unused tech item in their home more than any other UK region and half (51%) have at least 10 unused gadgets lying around their home; trumping the national average of 36%.

The region collectively sits on £2.6 billion (£2,639,157,869.20*) worth of unused tech and it comes as no surprise as a whopping 78% of respondents state they haven’t sold their unwanted devices in the last 10 years. Now residents have accumulated a hidden gadget goldmine primarily made up of smartphones, computer accessories, TVs, monitors and cameras.

Half of respondents surveyed (47%)  believe that they won’t get much money for their devices, however research finds that offloading their gadgets could be worth their while; out of all the UK regions surveyed, people in Northern Ireland have the second highest value of unused tech per person.

In fact, residents can almost double their average monthly salary of £1,948 if they sold their unwanted tech which holds an average value of £1814.64 per person. Despite this, a fifth of residents (20%) say they cling onto their old devices because they don’t have the time to sell them with a further 18% proclaiming selling unused tech is “too much effort”.

Matt Barker, Founder and CEO of MPB, comments: “There is no better time to pocket some extra cash by selling devices that would otherwise be taking up space. Today, there are plenty of online platforms that can do the heavy lifting for you, meaning you can go through the entire quoting, selling and posting process without leaving the home.”

When looking at some of the most common unused devices, responses reveal that Northern Ireland has more unused cameras than any other UK region. 66% have one or more used cameras with a further 1 in 10 (12%) admitting they had three cameras lying around.  It’s a good thing too as cameras are the second most valuable category of unused tech in the region worth £200.30 on average. Some respondents acknowledged they could make even more from their unwanted cameras with 15% stating that just one of their models alone could exceed a resale value of £500.

Matt Barker continued: “When you think about offloading your unwanted gadgets don’t forget about your cameras, chances are it could make you more money than selling an old smartphone.

Camera kit has an extraordinarily long life compared to other tech devices, which is why their value depreciates so little. In fact, you could even make more money than what you bought the kit for. Because of factors such as chip shortages, increased shipping costs and market demand we are seeing popular camera brands increase their prices.”

MPB analysed the average price movement across the top 100 photography models consumers receive quotes for on its site and found from March 2020 to March 2022 the average model appreciated in value by 1.6%.

Following this survey, MPB created a report revealing the value of unused tech across the nation and the buying and selling behaviours of UK consumers. To view the full report featuring further data and infographics visit https://www.mpb.com/en-uk/info/unused-tech-survey/