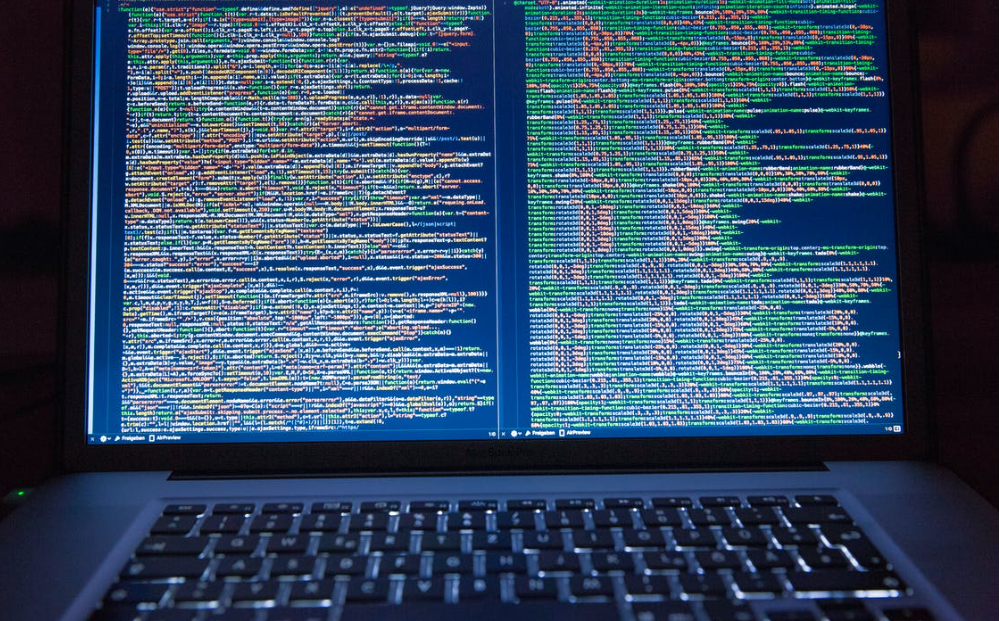 After a cyberattack on the Irish Health Service, Irish consumers are being affected by dark web monitoring. The health service was targeted by ransomware, which resulted in the theft of personal data from over half a million patients.

In response, the government has announced that it will be increasing its use of dark web monitoring to prevent future attacks. This decision has raised concerns among consumers about their privacy and data security.

It is becoming more apparent that our data is being monitored and collected by unauthorised third parties without our consent or knowledge. This is a huge violation of our privacy, and we need to take action to protect our rights!

How Irish Consumers Are Affected By Dark Web Monitoring

According to a report by businessnews.ie, a well-known Irish drug lord is selling fake Covid vaccination certificates on the dark web to people who want to travel abroad but refuse to be vaccinated.

The drug lord sells the fake document for as much as €350 each. This is just one example of how Irish consumers are being affected by dark web monitoring.

The government has also announced that it will be using dark web monitoring to track down people who have illegally downloaded copyrighted material. This could result in fines or even jail time for those caught.

With the increased use of monitoring the dark web, there is a risk that more personal data will be collected without people’s consent or knowledge. This could lead to identity theft, fraud, or other crimes.

We should only use trusted websites and services, and we should be careful about the information we share online. We also need to be aware of the signs of identity theft and fraud to report it if it happens to us.

What Are The Aftermaths Of Cyber Attacks On Irish Health Service?

A report by Cyberlaw revealed that at least three-quarters of the HSE’s IT servers had been decrypted, and 70% of computing devices had been reintroduced to service. On the other hand, the HSE systems are expected to take up to six months to recover fully.

During the crisis, HSE personnel had to rely on paper records and could not access email; nevertheless, hospitals’ emergency services remained operational, the countrywide Covid-19 vaccination program was not disrupted, and testing continued to run smoothly.

Patients’ and staff’s personal and medical information was collected, with a minor amount of data (including private material on 520 individuals) being made public on the dark web.

The hackers had supplied the HSE with a decryption key that would enable them to restore their IT systems and files encrypted and locked by the attackers. The HSE announced that it would create a cyber security system to monitor its networks and go through extensive procurement procedures in response to the event.

In response to the assault, the government has announced that it will be increasing its use of dark web monitoring. This decision has generated worries among customers about their privacy and data security. The government has also promised new legislation that would make it easier to prosecute cybercriminals.

The cyberattack on the Irish Health Service has had some consequences for patients and staff. The incident has affected numerous Irish hospitals, and many outpatient clinics and healthcare services have been canceled because the HSE’s national and local networks have been nearly totally shut down.

As a response, the government declared its intention to be more vigilant with its utilisatsion of monitoring the dark web to protect vulnerable consumers from becoming cyberattack victims. This will likely affect how Irish consumers use the internet and their privacy.